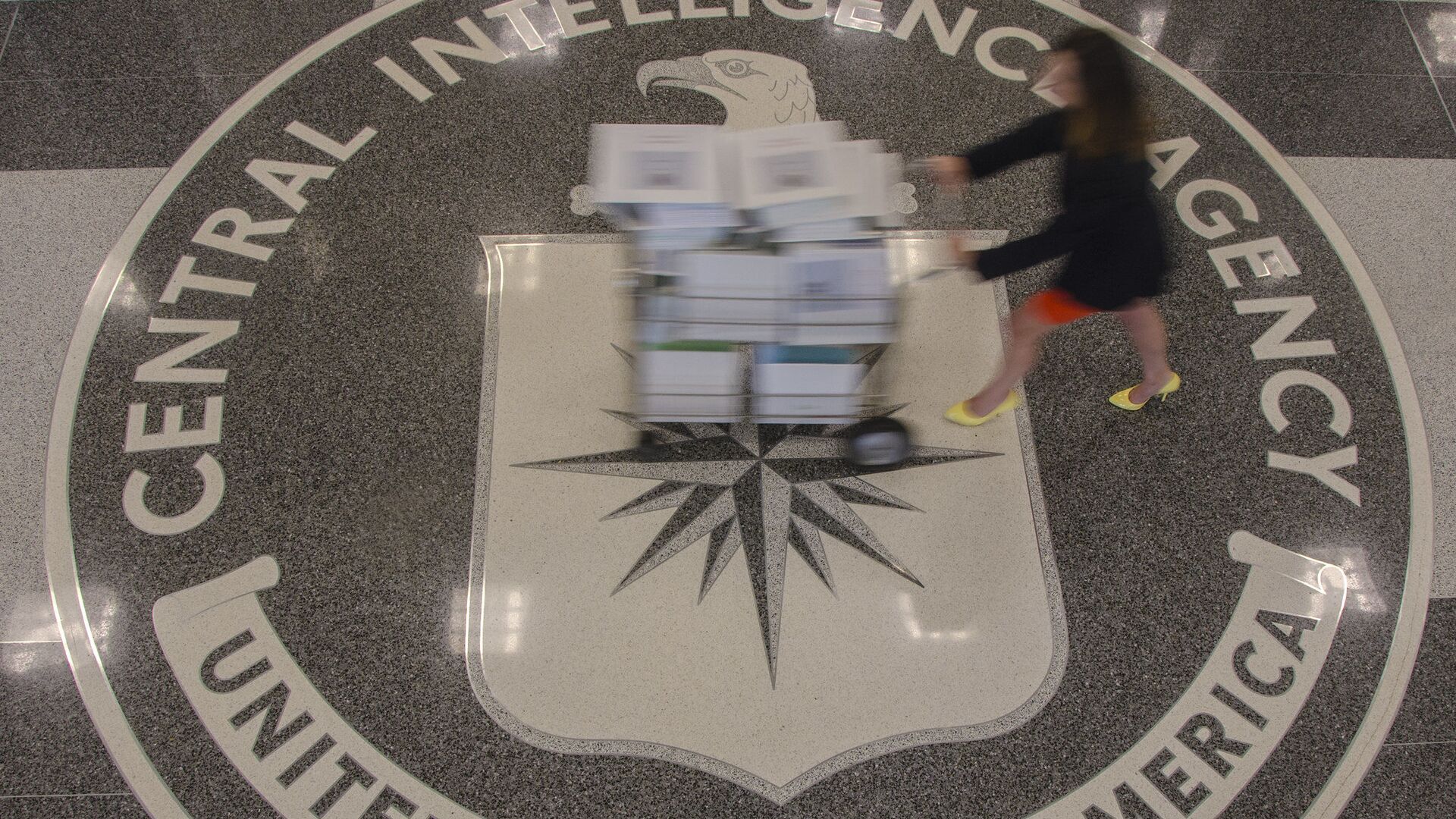 © Photo : United States government work
Subscribe
WASHINGTON (Sputnik) – US President Joe Biden’s pick to lead the Central Intelligence Agency (CIA), William Burns, told the Senate Intelligence Committee on Wednesday that China is the country’s biggest geopolitical foe and will be among his top priorities if confirmed.

"Today’s landscape is increasingly complicated and competitive … in which an adversarial, predatory Chinese leadership poses our biggest geopolitical test,” Burns said in prepared testimony for his confirmation hearing. “If confirmed, four crucial and inter-related priorities will shape my approach to leading CIA: China, technology, people, and partnerships.”

Burns said Biden’s assessment that eclipsing China in the great power competition in the ensuing decades will be the top national security challenge and will require "long-term, clear-eyed, bipartisan strategy, underpinned by domestic renewal and solid intelligence."

The nominee confirmed in his written testimony that the CIA under his leadership would embark on a hiring campaign to add officers with the needed skills - Mandarin-language competency and data analytics - to compete with China in the immediate- and long-term.

Questioned by senators about China’s "soft power" operations in the United States, Burns stressed the importance of curbing such Chinese influence campaigns, including the work of think tanks and cultural centres.

This comes after US President Biden and Canadian Prime Minister Trudeau said earlier in the day that they had agreed to coordinate on numerous mutual concerns, including countering Chinese influence.

On Tuesday, Bloomberg reported, citing officials familiar with the matter, that Katherine Tai, Biden’s pick for US Trade Representative (USTR), is expected to continue Trump's "get tough" approach on China though will be less bombastic than Trump USTR Robert Lighthizer.