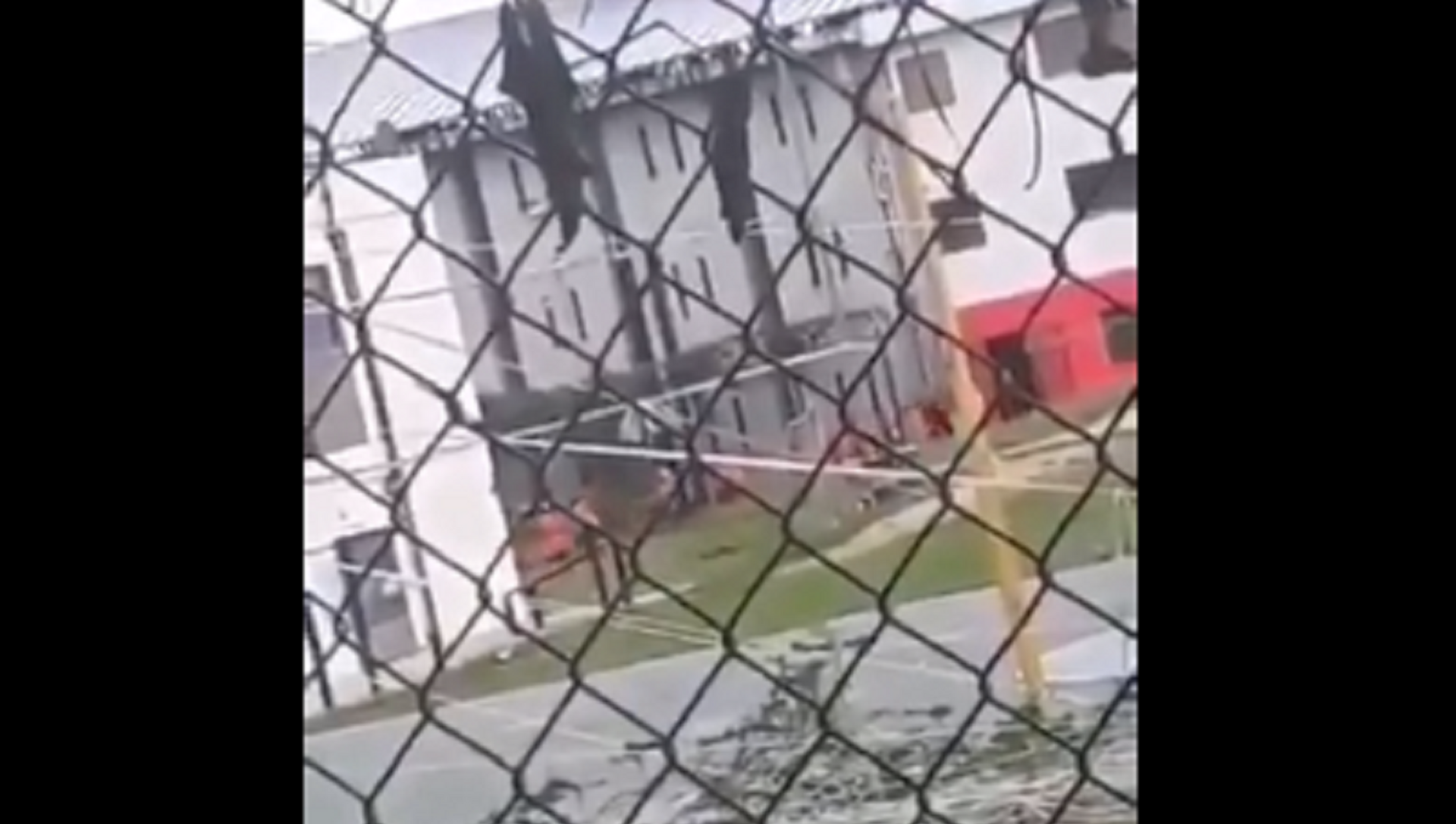 Mary F.
All materialsWrite to the author
Violence between rival Ecuadorian gangs is a common occurrence. In December, riots in local jails spearheaded by a gang rivalry left 11 dead and seven others injured.

At least 67 prisoners died on Tuesday during violent riots in three Ecuadorian prisons following clashes between rival gangs, Director of the Comprehensive Care Service for Adults Deprived of Liberty Edmundo Moncayo revealed at a press conference at the government palace in Quito.

According to the national police, the unrest occurred at facilities in Guayas, Azuay and Cotopaxi. At least eight people were also killed at a detention center in the port city of Guayaquil, police chief Patricio Carrillo confirmed Tuesday, noting that police forces were working on containing the unrest.

"Following the events that took place today at the social rehabilitation centers of Guayas, Azuay and Cotopaxi [the Ecuadorean police] took the situation under control. As of now, forensic experts report over 50 dead inmates," the police said on Twitter.

​According to a report by Anadolu Agency, family members of those killed said that inmates from several wards attacked another prison ward where at least 50 prisoners were being held.

In a statement on Twitter, the country’s president Lenin Moreno said the riots were caused by "criminal organizations.”

“Criminal organizations carry out simultaneous violent actions in several prisons in the country. The Minister of Government and the police are working to retake control of prisons in Guayaquil, Cuenca and Latacunga,” Moreno wrote on Twitter.

​Alleged videos of the incidents were also shared on social media.

​According to a report by the Daily Sabah, this is not the first time that violent riots have broken out in prisons in the South American countries, with previous clashes reported at Cotopaxi prison.