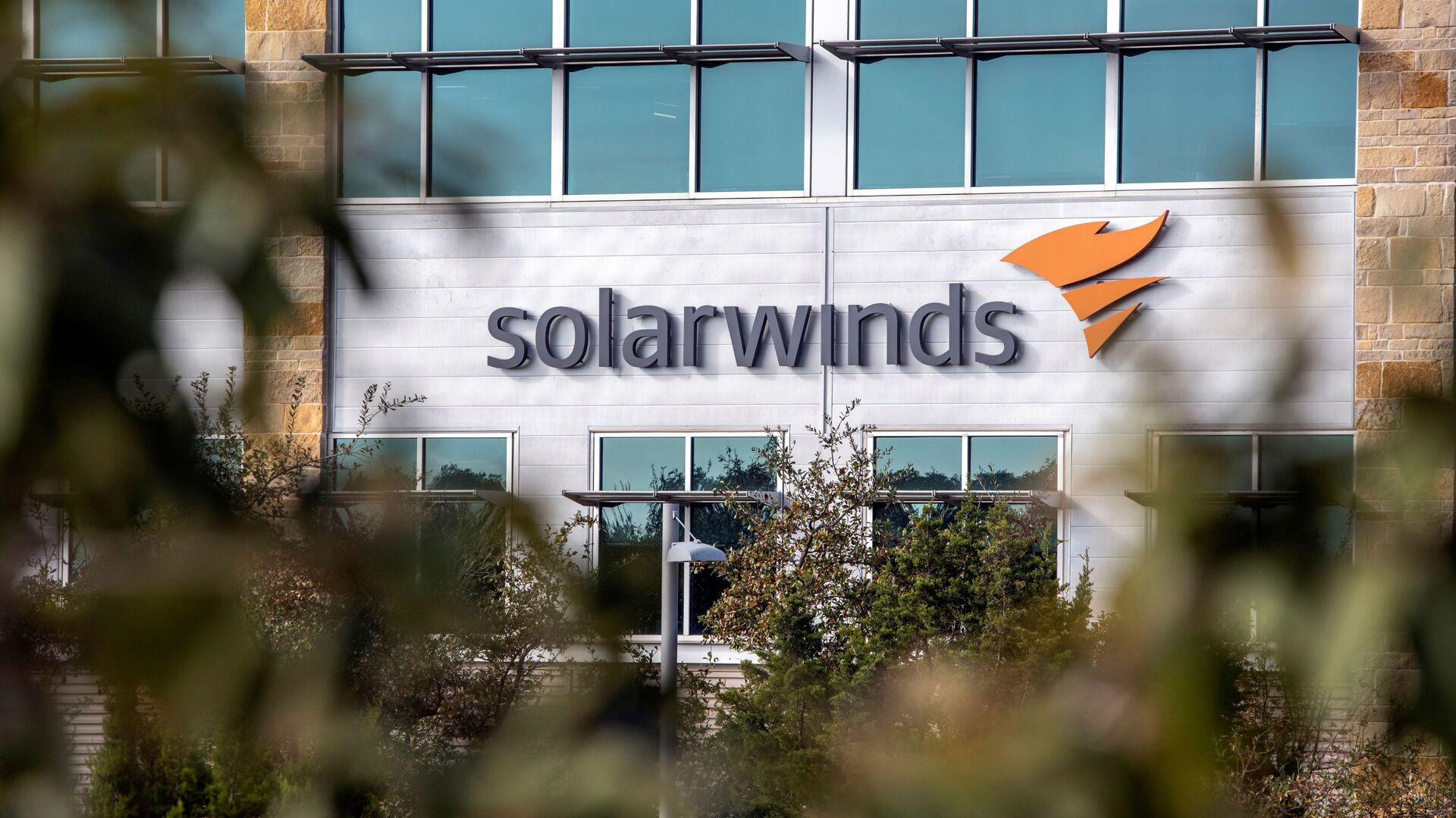 Sofia Chegodaeva
All materialsWrite to the author
Earlier this week, the US National Security Adviser Jake Sullivan, while pointing the finger at Russia, said that the Biden administration's response to last year's SolarWinds hack "will include a mix of tools seen and unseen".

The US has been preparing to sanction Russia over the SolarWinds hacks and the case of Russian opposition figure Alexei Navalny, the Washington Post reported on Tuesday, citing "US officials familiar with the matter".

The White House said on Tuesday that the US will respond to the SolarWinds hack allegedly conducted by Russia "within weeks".

"We have asked the intelligence community to do further work to sharpen the attribution that the previous administration made about precisely how the hack occurred, what the extent of the damages and what the scope and scale of intrusion is, and we are still in the process of working that through now," Psaki said. "But it will be weeks not months before we respond."

US National Security Adviser Jake Sullivan told CBS's "Face The Nation" on Monday that the Biden administration's response to last year's SolarWinds hack "will include a mix of tools seen and unseen", adding that Washington will "ensure that Russia understands where the US draws the line on this kind of activity".

Earlier this month, Anne Neuberger, the US deputy national security adviser for cyber and emerging technology, reiterated that the US government continues to believe the SolarWinds hacking was "likely of Russian origin".

Russia has repeatedly rejected allegations that it had anything to do with the SolarWinds hacking operation.

The House Committee on Homeland Security released a statement on Monday saying that it will hold a joint hearing on 26 February regarding cybersecurity incidents including the attack targeting SolarWinds Orion Software. Washington said that the operation breached software made by SolarWinds Corporation, allowing hackers to get access to thousands of companies and government offices that used its products.

According to the Washinton Post's report, the US also has been considering sanctions against Russia over the alleged poisoning of opposition blogger Alexei Navalny. Moscow has repeatedly denied any involvement in Navalny's alleged poisoning. Earlier this month, Russian Foreign Minister Sergei Lavrov said that the West has been trying to make Navalny the most important point of discussion in its dialogue with Russia, giving Moscow an ultimatum demand to open a criminal case on the alleged poisoning, while actually hiding the key "evidence".