Toast to the Future? French Grapes, Vintage Wine Whiz Back From Orbit After Zero Gravity Experiment 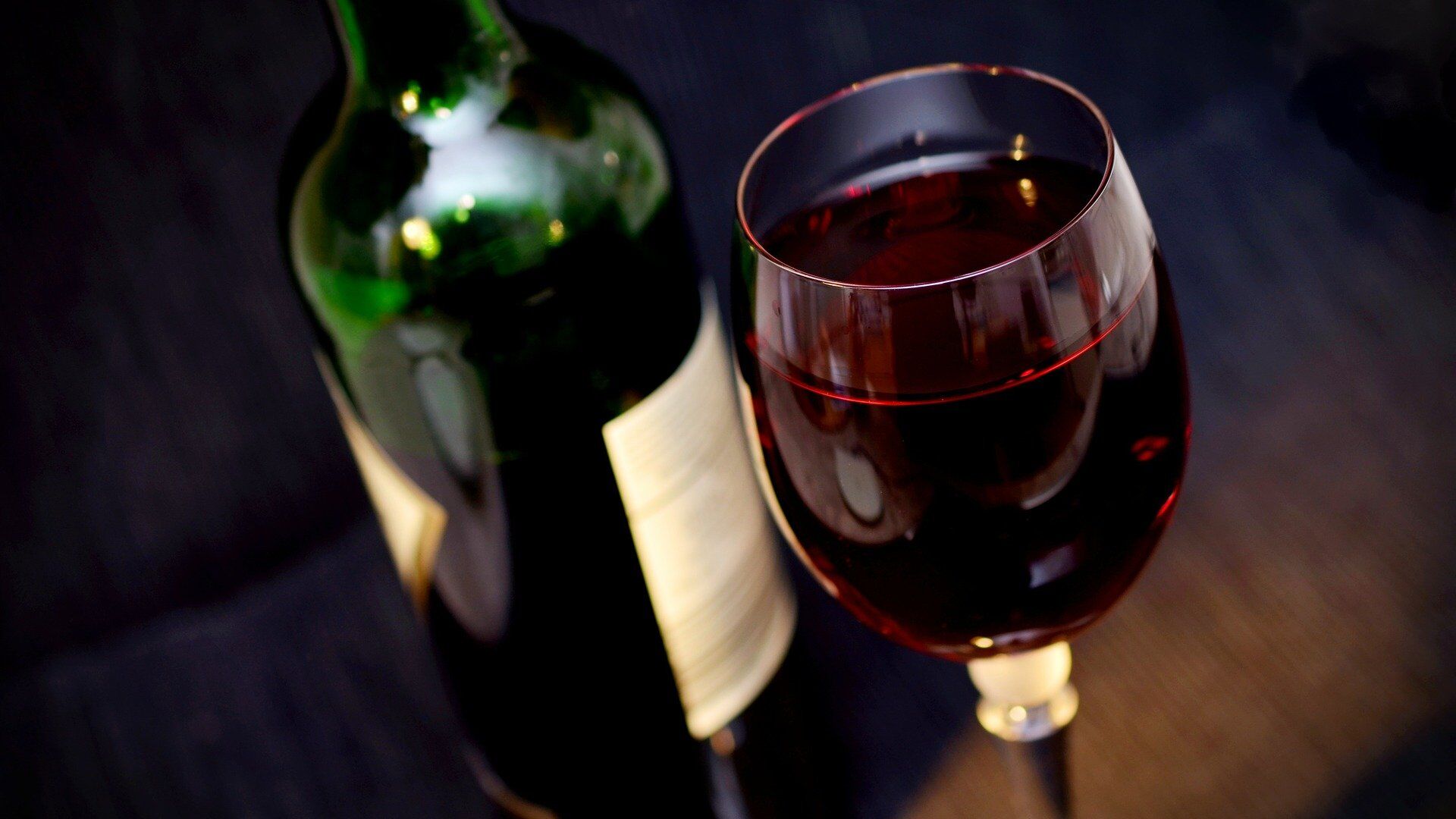 Svetlana Ekimenko
All materialsWrite to the author
Those behind the research hope to see how stresses produced by zero gravity affect plant growth, and whether spatial conditions could be used to tackle agricultural challenges on Earth.

A cargo of 320 Merlot and Cabernet Sauvignon vines grown aboard the International Space Station was whisked back from orbit on 13 January by a SpaceX Cargo Dragon spacecraft.

Individually wrapped in small bundles of soil and carefully placed in containers, each vine, according to Space Cargo Unlimited - the French startup behind the experiment - had to endure the harsh conditions of the ISS for past 10 months.

SpaceX's Cargo Dragon spacecraft is returning to Earth today – and among its variety of research payloads are 12 bottles of Bordeaux wine and 320 grape vine canes (of Merlot and Cabernet Sauvignon), sent by European startup Space Cargo Unlimited: pic.twitter.com/dlPPio9s0h

​Furthermore, a dozen bottles of Bordeaux red wine were sent along as part of the research that hopes to create plants that would be hardy enough to survive potentially even more challenging conditions on Earth.

Amidst concerns that worsening climate change could leave humanity facing tremendous food hardships, food has been a big part of scientific experiments carried out on board the ISS for years.

Everything ranging from lettuce, Chinese cabbage, red Russian kale to fresh radishes and even a cultured beef steak have been cultivated via NASA’s Vegetable Production System.

Although previous research was largely driven by a desire to find a way to feed astronauts with fresh produce on projected "deep space missions", Space Cargo Unlimited sought to expose the vines to microgravity and high levels of radiation on the ISS.

​The underlying idea behind the project, carried out by the University of Erlangen in Germany and France's CNES space agency, is that the stress would trigger the organisms to develop more resilient traits that could be used later on Earth to offset severe conditions brought about by climate change.

“The more distinct the stresses, the higher the rate of evolution is… A rearrangement in genome, a rearrangement in epigenetics, that's what's triggered in microgravity,” said Michael Lebert, a senior biologist at the University of Erlangen-Nuremberg in Germany and scientific director of SCU.

The zero gravity forces the plants to find ways to adapt, claim the scientists.

Ultimately, the Institute of Vine and Wine Science in Bordeaux will study the results to see how the stresses affected both grape growth and the finished product – the wine.

"The WISE Mission is the first private applied research programme aimed at using spatial conditions to tackle the agricultural challenges of tomorrow, on a warmer planet and with less water," said Nicolas Gaume, French tech entrepreneur who together with Emmanuel Etcheparre founded their Space Cargo Unlimited group for carrying out research projects in zero gravity.

The bottles of wine which have spent time in outer space will be compared with a dozen bottles of Bordeaux which have been stored in similar conditions on Earth, before a private expert tasting in March.

"The only thing that changes compared with Earth is the near-total absence of gravity, which produces immense stress for life on the ISS," Gaume was cited as saying by AFP.

After their mission to space, the vines will be rehydrated, replanted and monitored for signs of change in their response to stress factors, such as temperature and salt levels, as well as alterations in their metabolism.

The vines could potentially be used to cultivate hardier species of vines. Gaume added that the team have so far been “overwhelmed” by the results of the research.

“If we learn how to do this with vine plants, we can apply it to so many others too... The dilemma we all face is, how do you create agriculture that is able to feed humanity as it grows, and also able to face the stresses of climate change,” he said, giving voice to cautious hope that the current research might be invaluable in tackling some of the challenges.