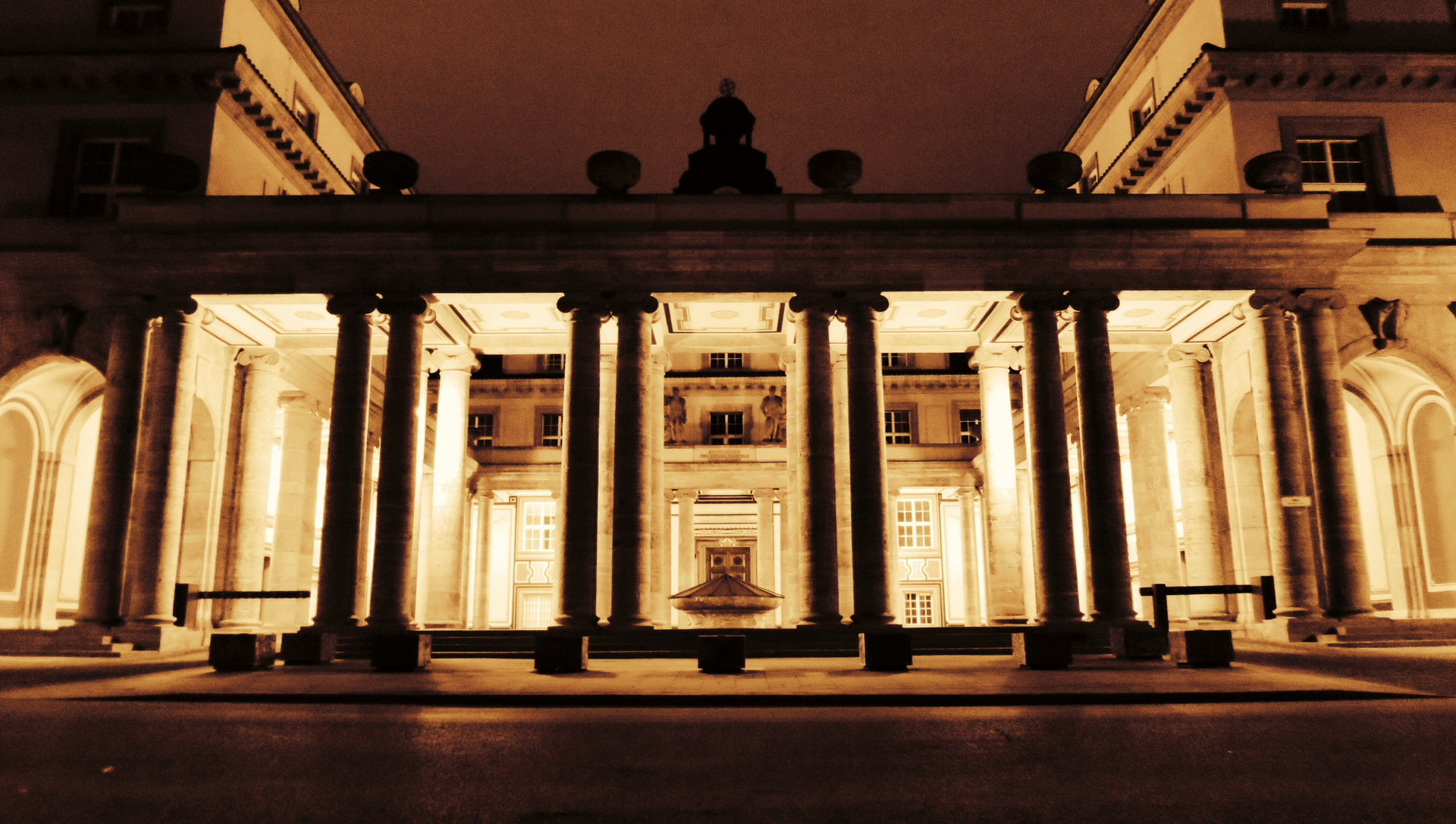 Ilya Tsukanov
All materialsWrite to the author
On Monday, State Department Spokesman Ned Price said Washington was continuing its review of potential "sanctionable activity" by companies involved in the construction of the Nord Stream 2 gas pipeline project. When finished, it will be able to pump an additional 55 billion cubic metres of Russian natural gas to Germany each year.

A London-based subsidiary of German insurance company Munchener Ruck (English "Munich Re") engaged in the reinsurance of German and foreign insurance companies has terminated its contract with Nord Stream 2, company spokesman Frank Ziegler has confirmed to Sputnik.

"We're talking about our subsidiary company Munich Re Syndicate in London; it had a contract, and it has been terminated. I can confirm this," Ziegler said, adding that he could not provide any further details regarding the matter.

Earlier, Reuters reported that Munich Re, the world's largest reinsurer, had withdrawn from the provision of insurance services for Nord Stream 2.

US Looking Out for 'Potentially Sanctionable Activity'

On Monday, State Department spokesman Ned Price said that Washington has continued "to examine entities involved" in the Nord Stream 2 project for "potentially sanctionable activity," stressing that "we have been clear that companies risk sanctions if they are involved in Nord Stream 2."

US Reviewing Potentially Sanctionable Entities Tied to Nord Stream 2
The US has slapped the Russian-West European energy infrastructure project with two rounds of restrictions, prompting several companies to pull out of the project. Last week, Bloomberg reported that the US was not considering any new sanctions beyond those already in place.

The first round of sanctions, introduced in late 2019, prompted Swiss contractor AllSeas to abandon Nord Stream 2 amid pressure of "crushing and potentially fatal" sanctions. The move left the project temporarily unfinished, with about 165 km of the 1,230 km pipeline network left to complete, and prompted Russia's Gazprom to concentrate Russian-flagged construction ships in the Baltic Sea to finish work.

Along with AllSeas, several other companies, including Zurich Insurance Group, Det Norske Veritas Holding, and the Danish engineering firm Ramboll have abandoned Nord Stream 2 amid fears of US retribution.

The US slapped sanctions on Russia's Fortuna pipelayer last July, but the vessel has been engaged in construction in Danish waters this month anyway.  Russian officials expect the $10.5 billion project to be completed later this year.

The Biden administration has characterised Nord Stream 2 a "bad deal for Europe," but has yet to announce any additional measures against the project on top of those implemented by Donald Trump. Earlier this month, a bipartisan group of US lawmakers wrote Biden a letter urging him to fully implement sanctions to stop the infrastructure project, describing it as a "new geopolitical tool" Moscow could use to "tie Western Europe to Russian gas...for the next 40 years" and threaten NATO.

Berlin, the main Western European benefactor of Nord Stream 2, has repeatedly characterised it as strictly an economic project.

Along with Germany, which needs alternative sources of clean-burning natural gas after rejecting nuclear and coal power, energy companies from France, Austria, the Netherlands and the UK are involved in Nord Stream 2. The Trump administration promised to help quench Europe's thirst for natural gas by selling the continent liquefied natural gas (LNG) shipped from the United States. However, German and Austrian officials have calculated that in addition to being considerably more expensive, US LNG is also a less environmentally friendly alternative, because it's derived from fracking.

In recent weeks, German media have reported on possible talks between Berlin and Washington on Nord Stream 2, including the prospect of lifting US sanctions in exchange for the creation of a "shut off mechanism" based on Russian geopolitical or economic "behaviour." Last week, the Kremlin said it was unaware of any such talks at this stage.