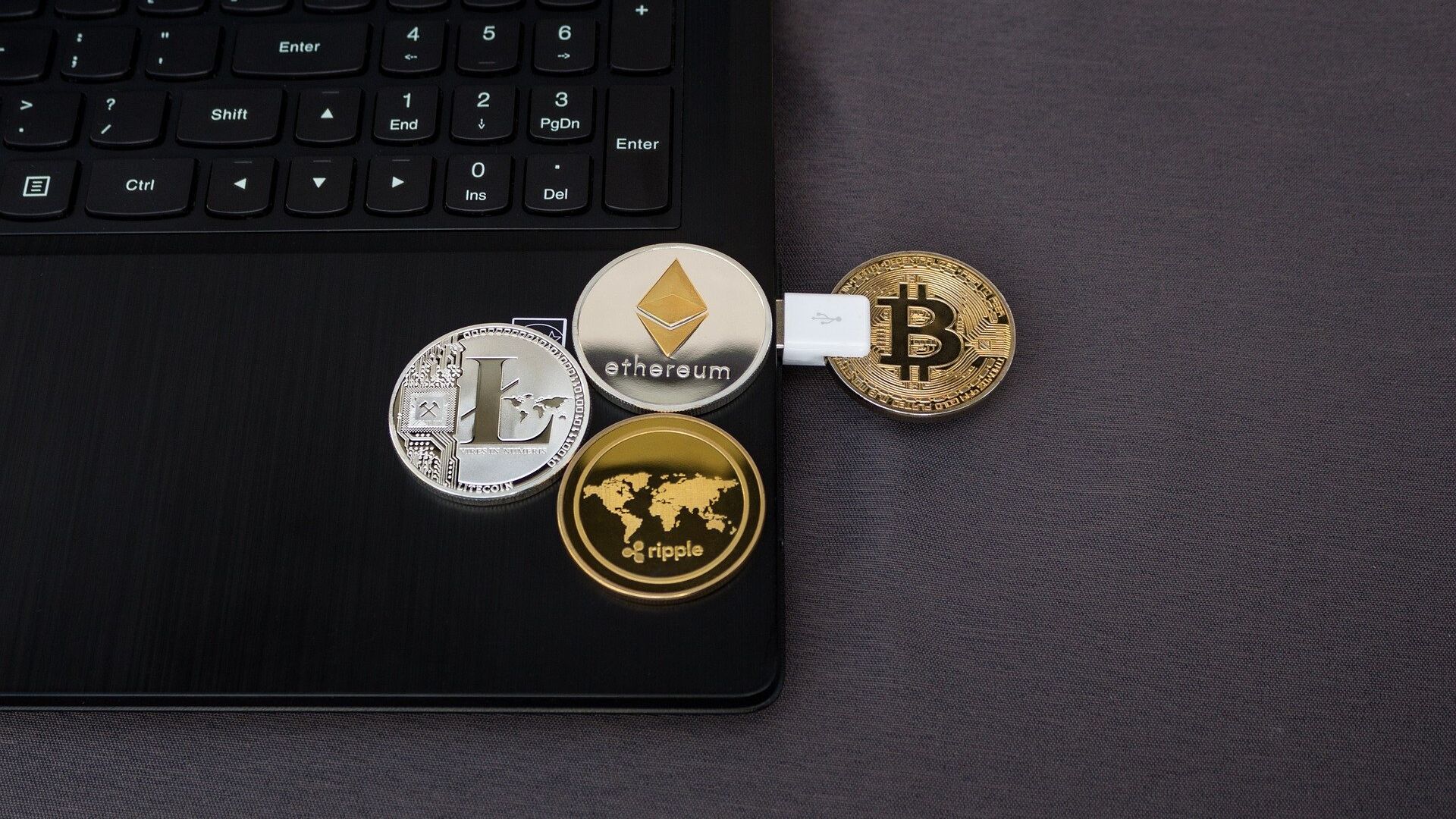 "This week, we’re taking action to end Bitfinex and Tether’s illegal activities in New York," James said in a statement, referring to the digital currency trading platform itself and its product Tether stable coin. "An agreement with iFinex, Tether and their related entities will require them to cease any further trading activity with New Yorkers, as well as force the companies to pay $18.5 million in penalties, in addition to requiring a number of steps to increase transparency."

According to the statement, iFinex - the operator of Bitfinex - and Tether made false statements about the backing of the Tether stablecoin and about the movement of hundreds of millions of dollars between the two companies to cover up the truth about massive losses by Bitfinex, estimated at $850 million.

Millions of investors around the world use virtual currencies as decentralized digital currencies - unlike regulated government currencies such as the dollar - to buy goods and services, oftentimes anonymously, through secure online transactions.

Stablecoins, specifically, are virtual currencies that are always supposed to have the same real-dollar value. In the case of Tether, the company represented that each of its stablecoins were backed one-to-one by US dollars in reserve.

James said Tether’s claims that its virtual currency was fully backed by US dollars at all times was untrue.

"These companies obscured the true risk investors faced and were operated by unlicensed and unregulated individuals and entities dealing in the darkest corners of the financial system," she said.

James also vowed to relentlessly pursue those who tried to trade virtual currencies in New York state by bending its laws, noting that just last week, her office shut down operator Coinseed for its fraudulent conduct.

"These legal actions send a clear message that we will stand up to corporate greed whether it comes out of a traditional bank, a virtual currency trading platform, or any other type of financial institution," James said.

The New York action comes a day after US Treasury Secretary Janet Yellen called Bitcoin, the so-called granddaddy of the cryptocurrencies, to be an inefficient payment system that was too volatile for the average user or investor and often misused for illicit finance.

Despite Bitcoin’s popularity, objection by many governments against the cryptocurrency, which is banned by India ad Nigeria, has also led to huge intraday swings in its price.

Bitcoin’s price has hit record highs above $58,000 during the weekend, skyrocketing from below $11,000 at the end of September. Market capitalization in the cryptocurrency has exceeded $1 trillion, matching tech giants like Amazon, Google and Microsoft, as speculators and even endowments of leading universities like Harvard and Yale bought into the 12-year-old digital currency.