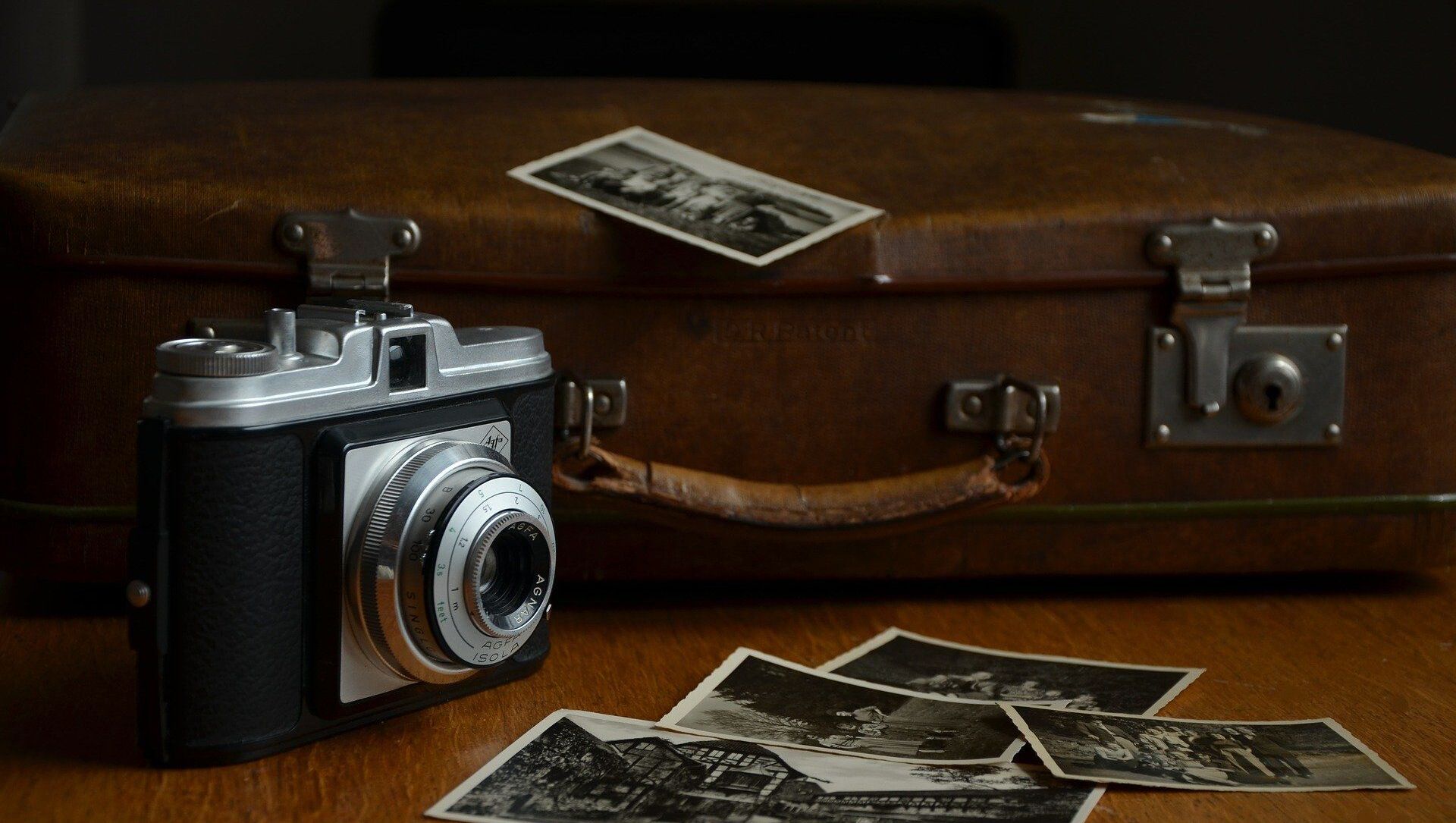 Prionka Jha
Sputnik correspondent
All materials
The award-winning photograph was taken in Madagascar during the rainy season – the island nation is witnessing erratic weather conditions due to fluctuating rainfall patterns and increased temperatures.

A photograph by Shravan Regret Iyer, a former journalist and a documentary filmmaker from the Indian state of Karnataka, titled "Rainy Season in Madagascar" has won the United Nations' World Meteorological Organisation (WMO) 2021 Award. He tells Sputnik about his search for stories related to wildlife, wild places, and human journeys.

Sputnik: What does the United Nations award mean to you?

Shravan Iyer: It's an honour to have received international recognition and to represent India at the United Nation’s WMO platform where photographers from around the world captured extraordinary images featuring dramatic climatic conditions.

Sputnik: How did you become interested in nature photography?

Shravan Iyer: A veteran journalist, my father Regret Iyer trained me at a young age to capture unique stories. Ever since my first photograph was published in a newspaper, I have been lucky enough to have travelled to some remote corners of the world and captured intriguing stories from the natural world. I have filmed and photographed in the rainforests of Madagascar; Bhutan, Eastern coast of Japan, Cambodia, Singapore, Malaysia, Thailand, Sri Lanka, India, and the USA.

Sputnik: Why do people find it so easy to connect with your images?

Shravan Iyer: I look for stories particularly related to wildlife, wild places, and human journeys as they are mostly untold, yet fascinating. For example, known as the rat-eaters, the Iruliga tribes in India have a unique lifestyle. They live just 50 kms from Karantaka’s state capital Bengaluru. While I was capturing them, it seemed that they inhabit a parallel universe as old as time. Similarly, I have documented other unique ways of life, including that of the Soliga tribes in the same state. I try to present the story in a way that the audience is immersed in it.

Sputnik: Cameras are tools that help people illustrate their dreams. Do you agree?

Shravan Iyer: Yes, cameras are an important tool in telling stories. I would like to add that my first photo contribution was submitted to a newspaper at the age of 16 that I shot on a cellphone. When it was published in a newspaper it inspired me to take up this visual storytelling journey.

Sputnik: How does your photography define you? What makes your pictures talk?

Shravan Iyer: I capture what I see as it happens in the natural setting. Hence, some photographs might not be appealing, due to harsh lighting conditions or other challenges, but they still help me tell a story.

Sputnik: How did you move from photography to making movies?

Shravan Iyer: In 2011, I first produced a short nine-minutes documentary titled "Ganjam, The Treasure Isle" using stop-motion photography. I captured around 4,500 photographs and stitched them together to create a stop-motion film about the Ganjam area in Karnataka state – a place which was once famous for paper manufacturing and gold jewellery. This documentary entered the India Book of Records.

Since then I have been active in both photography and documentary filmmaking. I have produced over 15 short documentaries. My most recent documentary – "Life in the Jungles of Madagascar" – has also won many awards globally.

Sputnik: What do you want people to take away from your work?

Shravan Iyer: I am a storyteller who is exploring emerging media technologies such as augmented reality, virtual reality, and 360-degree video. I keep experimenting with new ways to tell stories. My goal is to provide viewers with an immersive and interactive experience through my pictures.

Sputnik: What photographers have inspired you?

Shravan Iyer: I have grown up looking at human-interest photographs that my father took and the techniques he adopted to capture such stories with limited tools. He is my source of inspiration.

Sputnik: What are the challenges you face while shooting photos?

Shravan Iyer: Considering that I am a one-man photographer and documentary crew carrying all the gear and trekking in treacherous terrains, looking for interesting stories is a challenge.

Sputnik: To what extent do you edit your pictures? What gear do you use?

Shravan Iyer: I retain the photograph in its original form. The tools I use are also limited to smartphones and a digital SLR camera.

Sputnik: How are you so driven? Is your creativity natural or cultivated?

Shravan Iyer: I believe it is the passion and the curiosity to explore the natural world that keeps me going. Yes, creativity can be both natural and cultivated.

Sputnik: How did you stimulate your creativity during lockdown?

Shravan Iyer: During this pandemic, I have taken up a new project titled "Humor in Nature" where I tried to capture intriguing stories from the natural world while I go on nature walks.