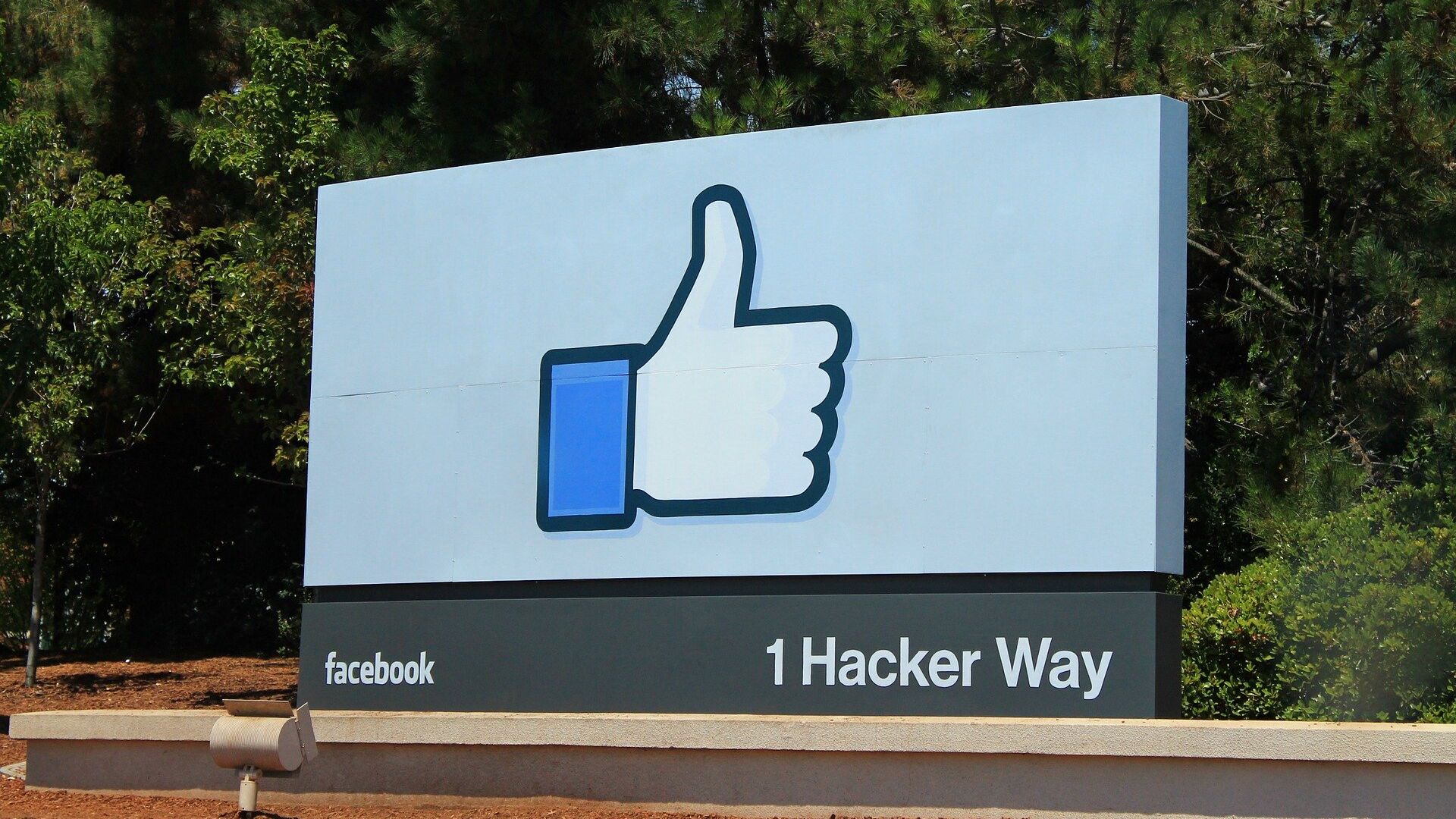 Ekaterina Blinova
All materialsWrite to the author
The Australian government has struck a deal with Facebook under which Canberra has agreed to make amendments to its landmark media bargaining legislation, while the tech firm will restore news to Australian pages in the next few days. But the question remains, who gains to gain the most from the pact?

On 23 February, Australian Treasurer Josh Frydenberg and Communications Minister Paul Fletcher announced that they reached a compromise with Facebook CEO Mark Zuckerberg over the Media Bargaining code, which will undergo certain changes while the tech giant, in its turn, will commit to make a "significant contribution" to local journalism.

Last week Facebook banned Australian users from viewing and sharing news links, inadvertently restricting access to government pages as well as health and emergency accounts. The move came as the Australian parliament was poised to pass a law obligating Big Tech companies to pay for news.

"Facebook has made it clear that pressure works," suggests Dr Binoy Kampmark, senior lecturer at RMIT University, Melbourne. "Blocking the option of sharing news on its platform by Australian users of both international and domestic sites, disadvantaging marginal groups and even restricting the spread of information from government websites, has confirmed its influence."

BREAKING: Facebook agrees to end ban for news sources. Indigenous media organisations included in reinstatement. "We need the govt to sort out this and protect First Nations media so we can do our job." - Koori Mail General Manager and Vice Chair of First Nations Media Australia.

​The Australian government will make four amendments to the law: first, before applying the legislation to the media company the authorities would look into whether a digital platform has made a significant contribution to the Australian news industry; second, a tech giant will be notified of the government’s intention to designate it a month before any final decision; third, "non-differentiation provisions will not be triggered because commercial agreements resulted in different remuneration amounts or commercial outcomes that arose in the course of usual business practices"; fourth, "final offer arbitration is a last resort where commercial deals cannot be reached by requiring mediation, in good faith, to occur prior to arbitration for no longer than two months."

News is coming back to Facebook. Government has agreed to amendments to code, per Josh Frydenberg release. pic.twitter.com/EOpybYcGcl

​At the same time, Facebook may prohibit Australians from accessing news on its platform again, should Canberra later move to apply the code to the tech firm, according to the company's head of news partnerships, Campbell Brown.

Facebook stands to gain most from the deal, believes James O'Neill, an Australia-based barrister and geopolitical analyst.

While the Australian authorities argue that the amendments will "strengthen the hand" of regional and small publishers in getting fair payment for the use of their content by the digital platforms, it appears that the legislation will create more imbalance in the news ecosystem, according to Dr Sue Greenwood who teaches journalism at the UK's York St John University.

"[The law] could leave smaller or local news providers in a weaker position and put providers who may deliver content which gets more clicks and shares on Facebook – and therefore has a higher value to Facebook - in a stronger negotiating position," she presumes. 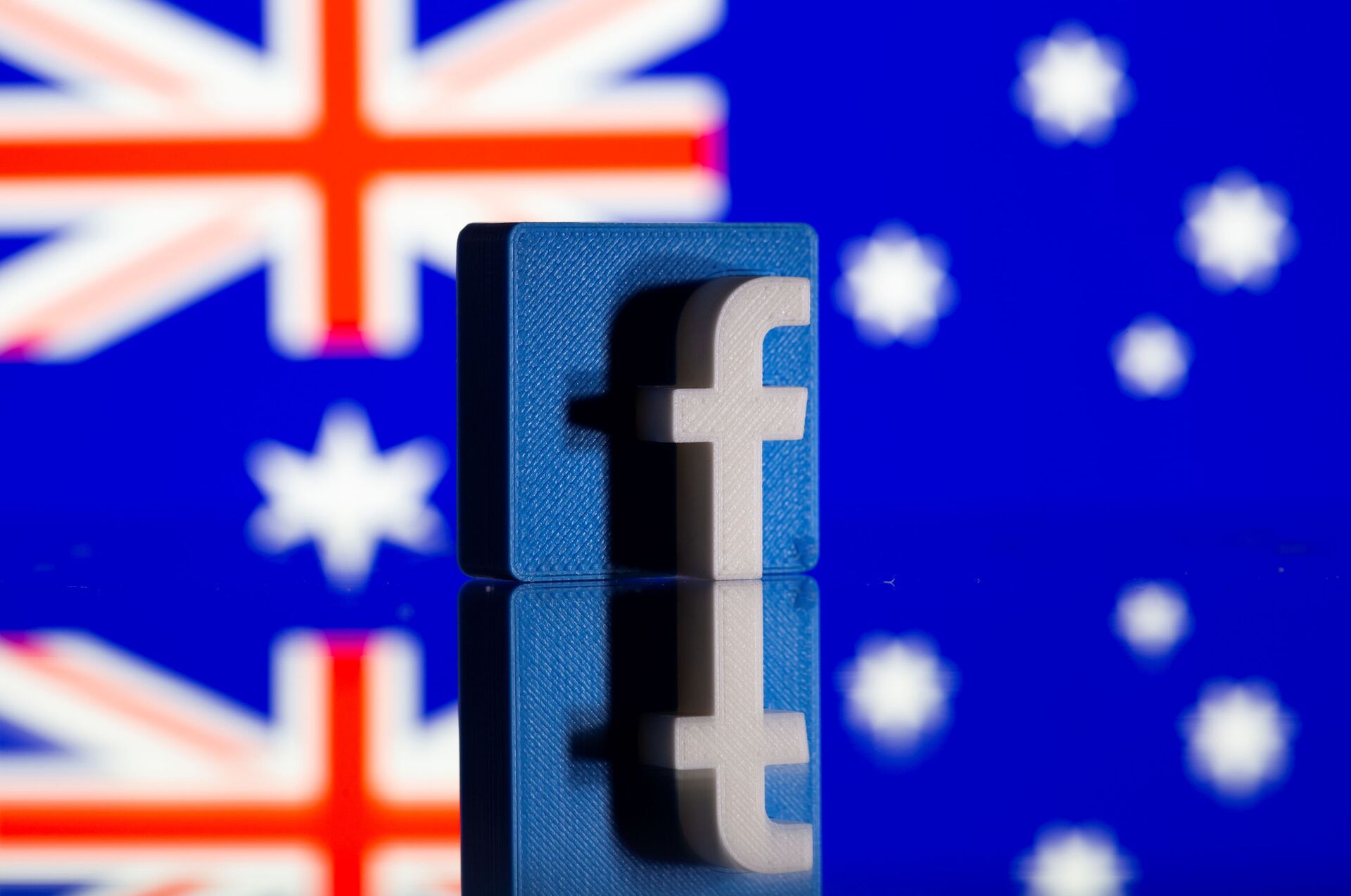 What Could Other Countries Learn from Australia's Case?

Australia has been fighting a “proxy battle” for the world, Treasurer Frydenberg said on Tuesday, adding that "many other countries are looking at what is happening here in Australia, because of this innovative code the Morrison government is now pursuing." However, international observers do not see it as an example to emulate.

"I can't see how requiring Facebook to pay for news within the same terms as the Australia deal will be of much help," argues Sue Greenwood. "We've seen the consequences – Facebook has demonstrated that it believes it has the right to control what news and information any country's citizens have access to through its platforms. That is incredibly worrying."

​Having struck the deal with Canberra, Facebook can argue that it "can force the issue on such deals, reaching an understanding that it can evade a code on sharing revenue with media outlets as long as it independently seeks deals with those outlets," says Binoy Kampmark.

​"The company has also made it clear that it will block sharing services in future if the government it deals with does not come up with a bargain it believes in," he notes. "Governments have been warned."

Still, Australia's case has made it clear that over relying on Big Tech can be risky. Facebook's actions are likely to prompt NGOs, community groups, and even governments to seek various other options, according to Kampmark.

"Dealing with such a company comes with risks," he believes. "The gamble by Facebook against the Australian government has certainly yielded short term returns, but the long term may prove to be costly to the company."

At the same time, it's also become clear that it's very hard for nation-states to challenge the power of global content platforms such as those owned by Facebook and Google, explains Greenwood. However, if multiple nations come up with a joint legislation targeting Big Tech giants, this could potentially work, the academic believes.