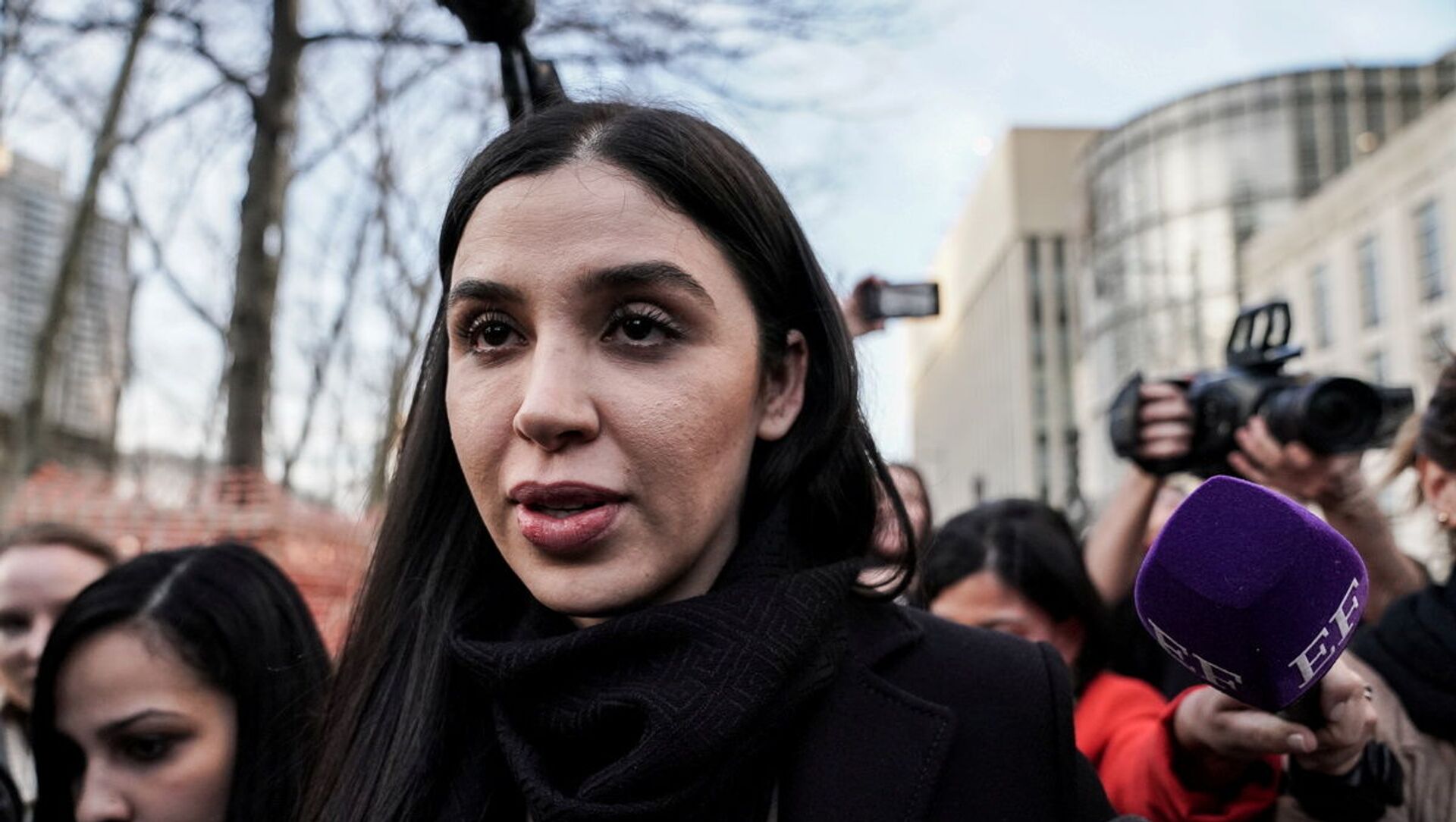 One day after being arrested in Virginia for alleged international drug trafficking charges, the 31-year-old dual US-Mexican citizen and wife of drug kingpin “El Chapo,” was held without bond pending trial.

The judge made the order after Coronel Aispuro's attorney, Jeffrey Licthman, said he would consent to her temporary detention as long as they maintained their right to request a future bond hearing, Fox News reported.

Coronel Aispuro faces a charge of conspiracy to distribute at least one kilogram of heroin, at least five kilograms of cocaine, at least 1,000 kilograms of marijuana and at least 500 grams of methamphetamines for unlawful importation into the US, the Justice Department said in a Monday statement.

The court documents also accuse Coronel Aispuro of conspiring with others to assist Sinaloa Cartel leader Joaquin "El Chapo" Guzman in his July 11, 2015 escape from prison in Mexico. Guzman was later rearrested in Mexico on January 16, but Coronel Aispuro is alleged of planning another prison escape before Guzman was extradited to the US in January 2017.

Prosecutor Anthony Nardozzi accused Coronel Aispuro of "knowing and intending that the substances would be unlawfully imported to the United States,” She additionally noted that Coronel Aispuro should remain behind bars because she “worked closely with the command and control structure" of the Sinaloa cartel, Fox News reported.

"The defendant has access to criminal associates who are members of the Sinaloa cartel as well as the financial means to generate a serious risk of flight … Further, she has no direct ties to the Washington, DC area,” Nardozzi added.

If convicted, Coronel Aispuro could face 10 years in prison, with a maximum of life in prison, and a $10 million fine.

El Chapo was convicted on several criminal charges following his 2017 extradition to the US and is currently serving a life sentence in a maximum-security prison in Florence, Colorado.