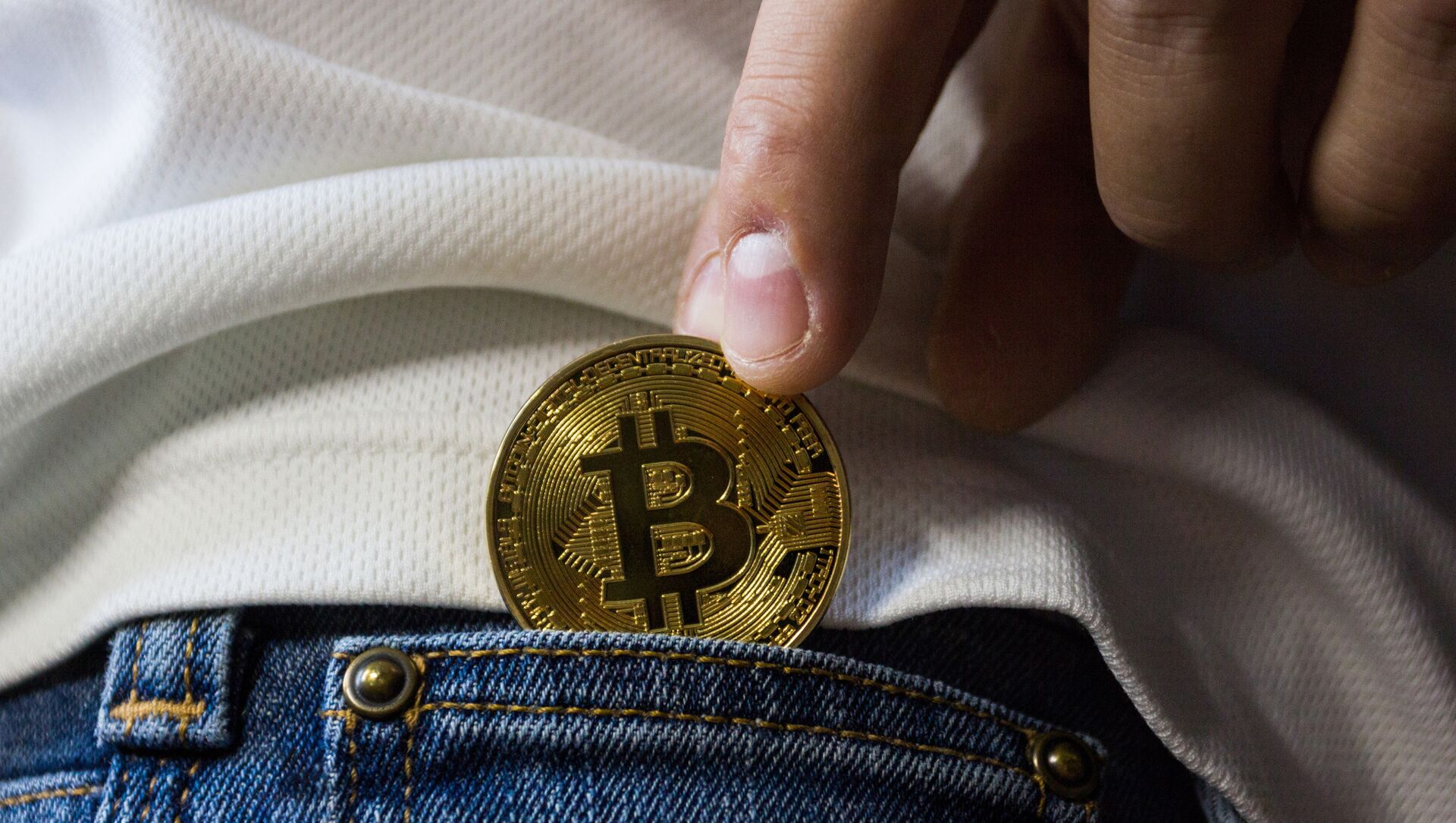 Arty Katkov
All materialsWrite to the author
The world's most famous cryptocurrency has been on the rise since last year, reaching a record-high price of over $58,354 on 21 February.

The cryptocurrency has seen massive growth up until now, gaining 700% in value since January last year, when it cost $7000.

Bitcoin broke its record last week, reaching past the price of $57,000.

The currency price was recently propelled amid the news about major electric car manufacturer Tesla announcing that it had invested $1.5 billion in the cryptocurrency in January. The company adopted an updated investment policy that suggests that it should invest more capital in alternative reserve assets.

Launched in early 2009, the blockchain-based cryptocurrency is considered the world's biggest by market capitalisation and the amount of data stored on its blockchain.