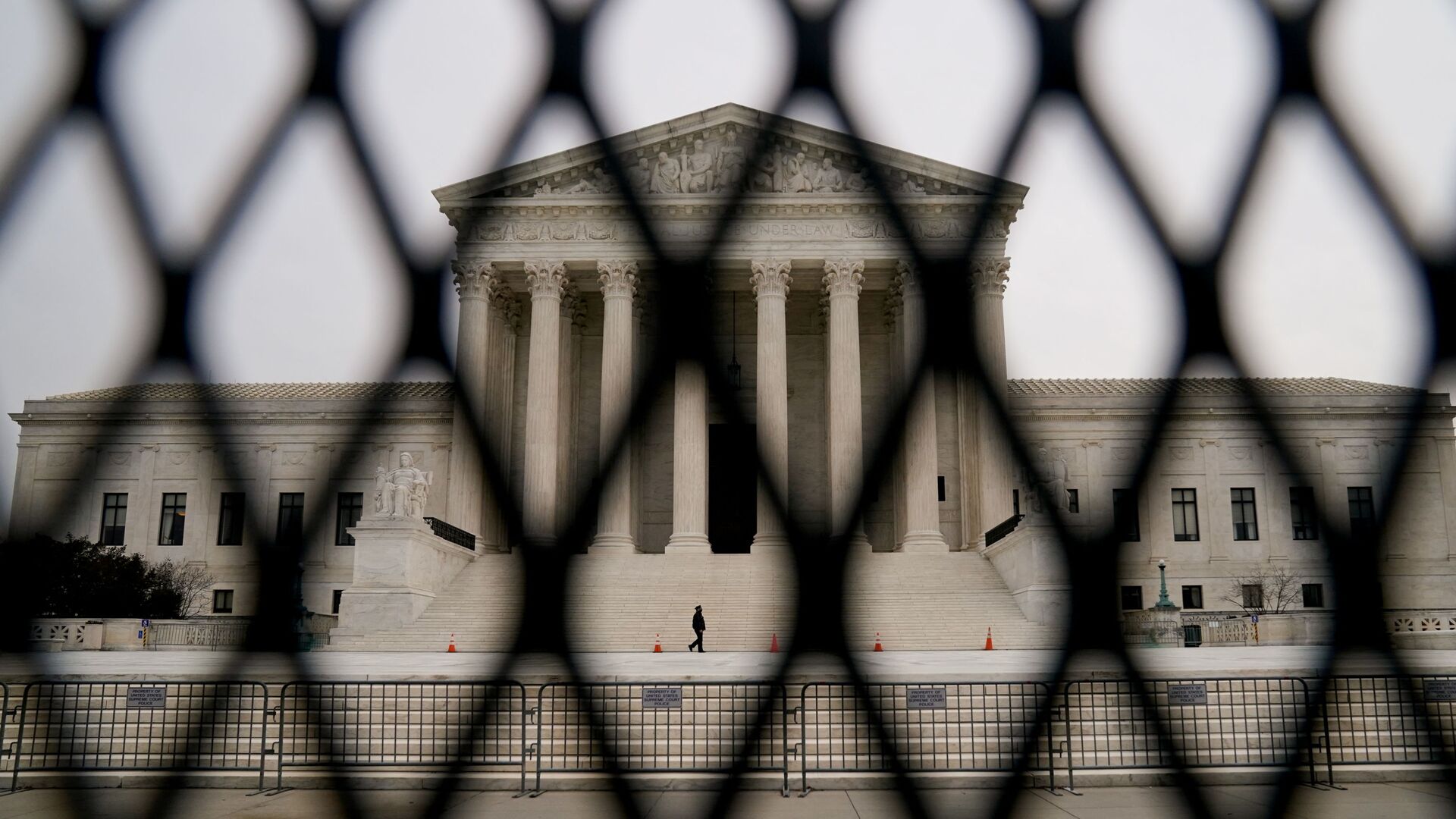 The Supreme Court should never have given the go-ahead for a "fishing expedition" for the former president's tax returns, Trump's office said Monday.

"I will fight on, just as I have, for the last five years", the president's office quoted Trump as saying.

The US Supreme Court earlier greenlighted the disclosure of Trump's financial records and tax returns, allowing a New York City prosecutor to obtain the relevant data.

New York Prosecutor Can Get Access to Trump's Tax Returns, Federal Appeals Court Ruling Says
In October 2020, the former president argued that the subpoena seeking his tax returns was "overly broad and issued in bad faith" - a claim the appellate court found "not plausibly alleged".

The Supreme Court previously rejected another filing by Trump, claiming that his accounting firm Mazars USA cannot be forced to release his records due to his status as US president.

Trump has been evasive about his tax returns, refusing to disclose them to the public during his campaign in defiance of a longstanding tradition to do so by presidential hopefuls.

In September, he denounced a New York Times' report on his tax bill, which the newspaper claimed was $750 in 2017, dismissing it as "totally fake news".