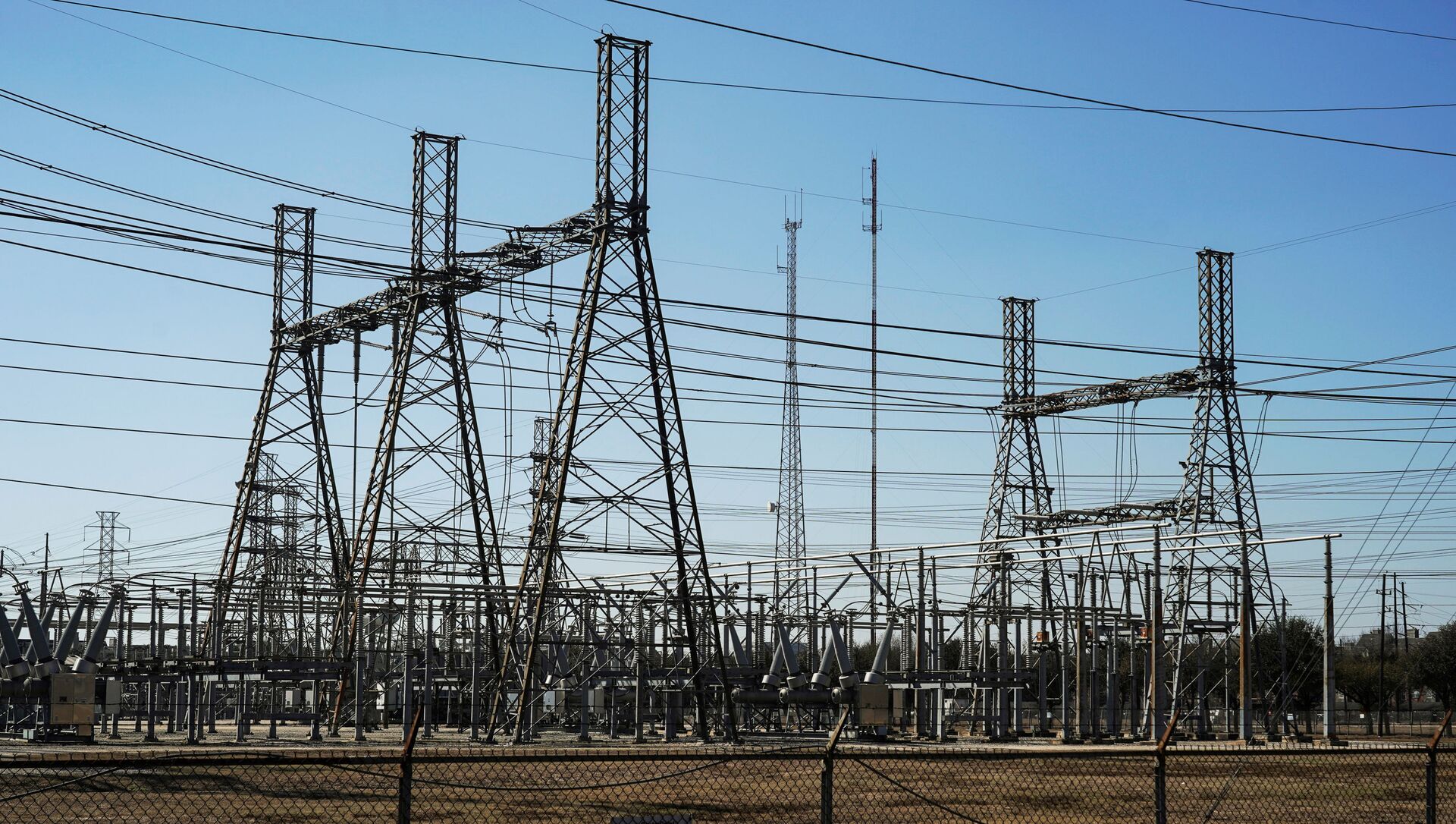 MOSCOW (Sputnik) - The Public Utility Commission (PUC) of the US state of Texas on Monday ordered that providers cannot cut electricity to households for non-payment amid extremely cold weather and spiking electricity bills.

"The Public Utility Commission of Texas today issued a series of orders intended to protect Texas electricity customers … The orders addressed the following: An immediate suspension of disconnections for non-payment until further notice, including ordering utilities not to process disconnection", the PUC said in a statement published on its website.

Earlier in the day, the PUC held an emergency meeting to address the issue of mass disconnections of the Texas residents for their failure to pay electricity bills that were spiking amid extensive use of electric heaters.

Snowfalls, sub-zero temperatures and biting wind continue to test the United States' southwest and Texas, in particular, for a few weeks now. On Saturday, Texas Commission on Environmental Quality spokesperson Tiffany Young told Sputnik that nearly 15 million residents were affected by the cold-caused disruption of water supply systems. Tens of thousands of households were cut from electricity due to snowstorms. According to media reports, dozens of people have died in 10 states, a majority of them in Texas, because of extremely low temperatures.