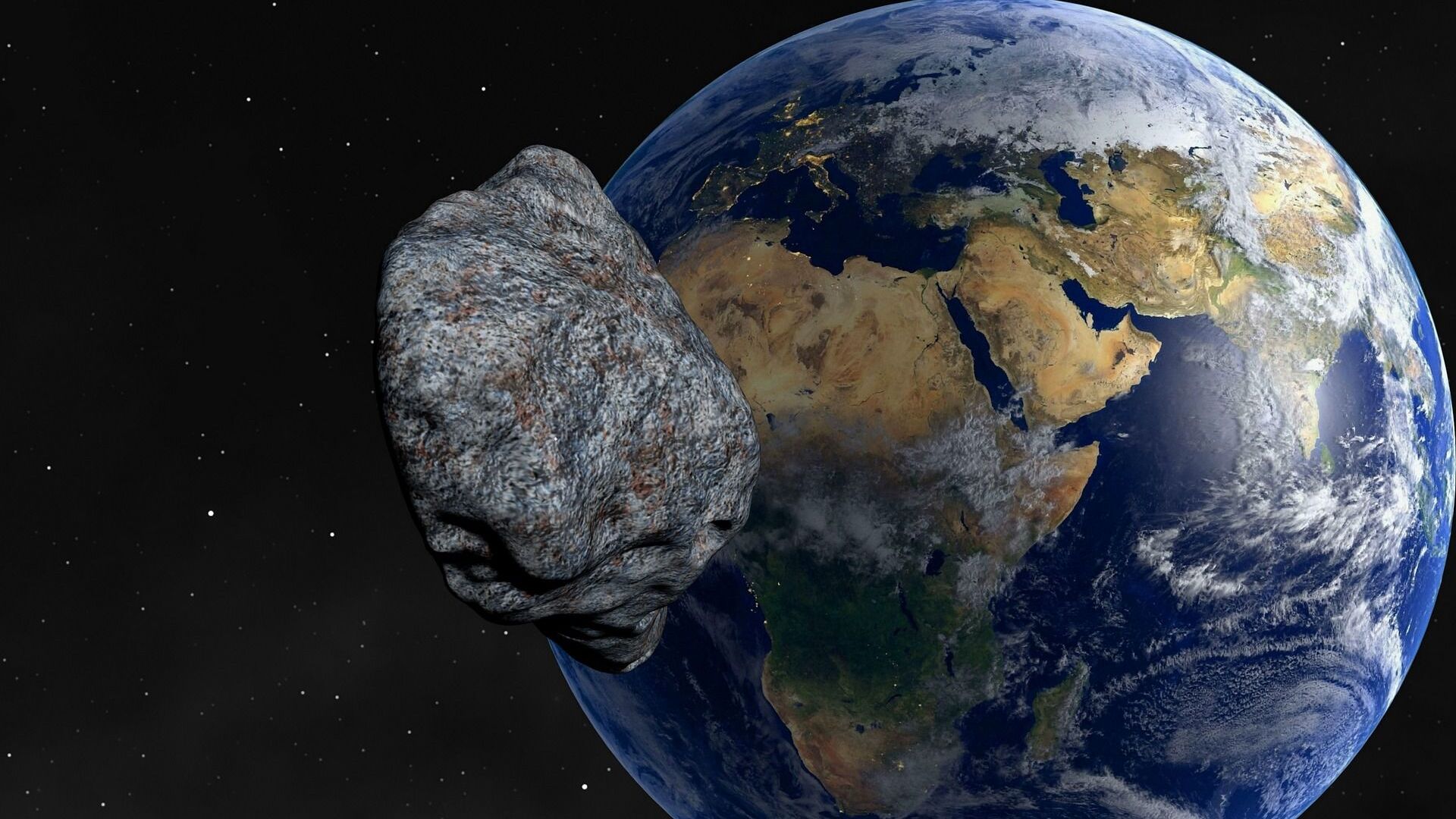 Evgeny Mikhaylov
All materialsWrite to the author
The American space agency, which constantly monitors asteroids that may pose a danger to our planet, reported that several giant space rocks will come close to us this week.

According to NASA, a bunch of huge space objects is heading toward Earth, with the biggest asteroid reaching 213 metres (almost 700 feet) in diameter.

The agency said that the "stadium-sized" asteroid 2020 XU6, travelling through space at a speed of 8.4 kilometres per second (over 30,000 kmph), will approach Earth on Monday. The giant boulder is expected to miss the planet by roughly four million kilometres - or two and a half million miles.