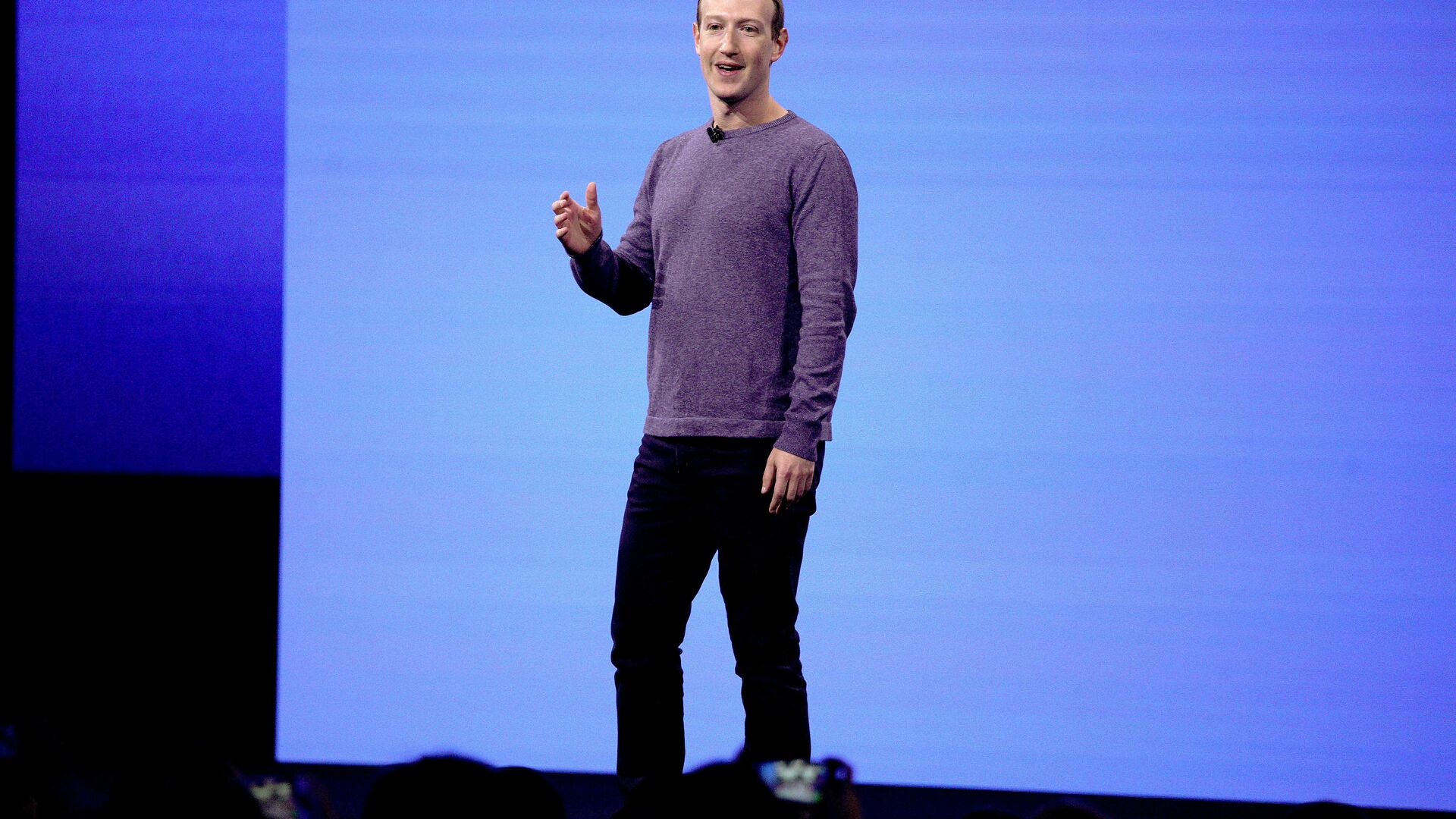 Ekaterina Blinova
All materialsWrite to the author
Secretary of State for Health Matt Hancock believes that the UK should follow in Australia's footsteps and obligate Big Tech to pay for journalism. Earlier this week, Canada signalled that it is also considering legislation that would make tech giants pay for news.

In a Sunday interview with The Times, Matt Hancock suggested that Oliver Dowden, the digital, culture, media, and sport secretary, "will be looking very closely" at how Britain could make Facebook compensate news publishers.

How Could Facebook's Hypothetical Ban Hit the UK?

The initial consequence of Facebook's unilateral ban was the 13 percent reduction of traffic to Australian news sites. The UK may face a similar problem when resorting to Australia-type measures, according to Petros Iosifidis, professor in media and communication policy in the Department of Sociology, City University London.

"The UK and Australia have got quite similar media environments", he says. "For media organisations it will be a major blow because they depend on the content to be made visible, to be made available through Internet platforms like Facebook".

However, the biggest losers will be consumers, because there are millions of those who depend on Facebook news stories, "and especially in the current era of the pandemic, not having access to information on cell phone, emergency services, that's something that shouldn't be allowed", argues Iosifidis.

The Facebook action in Australia appears to include official health pages for the government which is...incredibly offensive and inappropriate during a global pandemic pic.twitter.com/wmLY1XXQGM

"Facebook is one of the major advertising companies that has benefitted (from a business model perspective Facebook is an advertising delivery company)", he says. "If implemented correctly, so that a share of the advertising revenue goes to the primary source of news stories, such a renewed source of income could revitalise the media industry in the UK, especially the local news media". 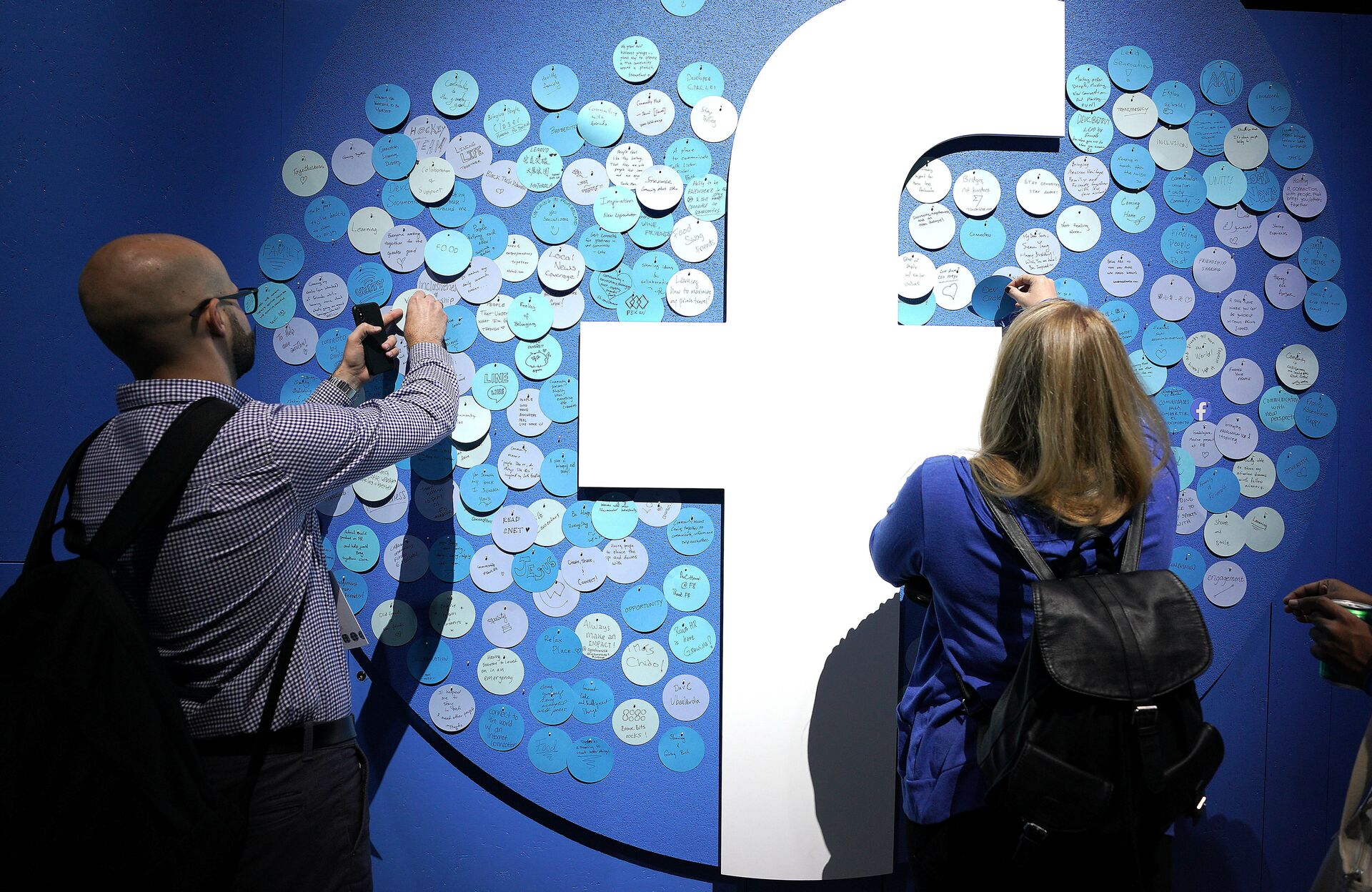 Facebook's Strategy is Fraught with Risks

It would be wrong to assume that Facebook would get off with a whole skin because its reputation will be seriously damaged, according to Iosifidis. "I do not think it will be a major problem if it doesn't have a presence in Australia, for example", he notes. "But one crack in the reputation of the company will follow another".

Furthermore, Facebook's strategy might prove to be a risky one, presumes Ansgar Koene: it will either incentivise Britons to leave Facebook and use other channels to get their information; or it could strengthen the case for antitrust litigation and government intervention on the grounds of a monopoly on a vital democratic resource of public information.

"Facebook needs to get into negotiations, talks with the regulators, rather than taking this drastic decision not to make content available", believes Iosifidis.

Last Saturday, Australian Prime Minister Scott Morrison told the press that Facebook is back at the negotiating table. However, the tech giant has not changed its position with regard to the proposed law so far. In contrast, Alphabet Inc's Google rushed to reach commercial deals with Australian publishers and Rupert Murdoch's News Corp, although previously the tech firm had threatened to shut down its search engine in Australia. Meanwhile, Australia's Media Bargaining Code, which has already been adopted by the Parliament's lower chamber, is expected to be passed by the Senate within this week. 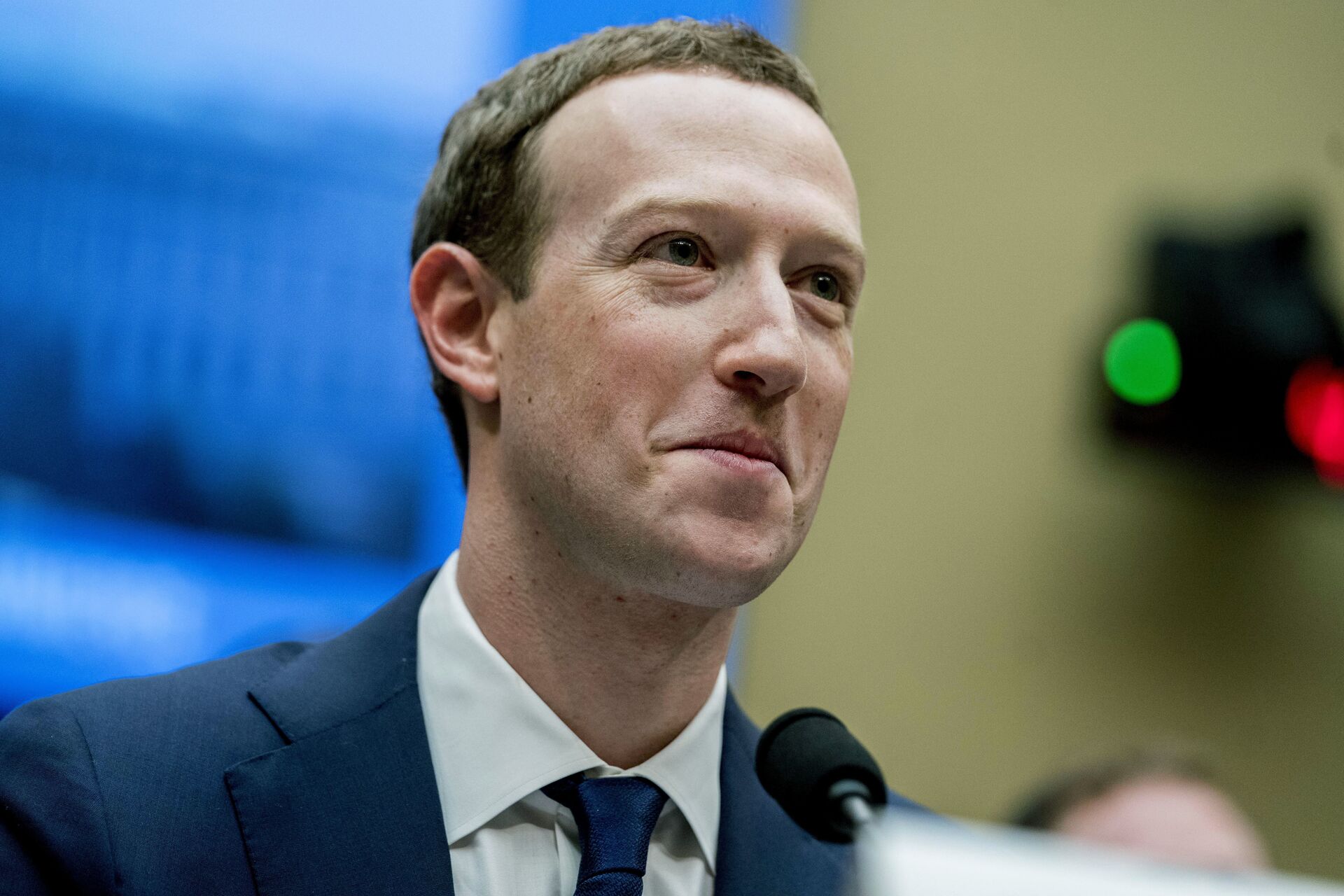 Apart from disrupting the work of news providers on its platform, Facebook's ban resulted in the spread of fake news, according to the BBC. While that might be the point, Facebook's fact-checking practices and media content moderation have long raised a lot of questions, the observers highlight.

"Content moderation is a form of censorship, be it by a corporate entity or by the state", says Ansgar Koene. "States absolutely have the ability to challenge the monopoly of tech firms on managing news content. States have an obligation to protect the human rights of their citizens, including the right to freedom of speech, access to information and free participation in the political process. This means that states have an obligation to set rules that govern news media content in such a way that a constructive dialogue and discussion is possible".

Facebook was subjected to harsh criticism from Republican lawmakers for censoring The New York Post's October story concerning a laptop allegedly belonging to the son of then Democratic presidential nominee Joe Biden, Hunter, and later censoring and deleting the account of then President Donald Trump.

Notable how social media is enacting unprecedented censorship, while placing Trump in the same category as Alex Jones.https://t.co/R48U7yQ5td

​Earlier, the previous American administration considered stripping Facebook, Twitter, and other Silicon Valley giants of legal protections under Section 230 of the Communications Decency Act of 1996 for suppressing, "shadow-banning", and editorialising posts by conservative users and politicians.

I created my new page about a week ago, and with roughly 5 total posts, it has been deleted.

No politics, just a few funny posts my kids sent me. Censorship at its finest, spread the word! pic.twitter.com/z2G6XHRP4R

​"I published a book on fake news and we argued with my co-workers that fake news has been with us for a century", says Petros Iosifidis. "Facebook, of course, claims that it has the so-called self-regulation. At the same time, the Internet has thrived in the past 20, 30 years because it has been unregulated. If you put down heavy regulation there - it might be a problem in the future".