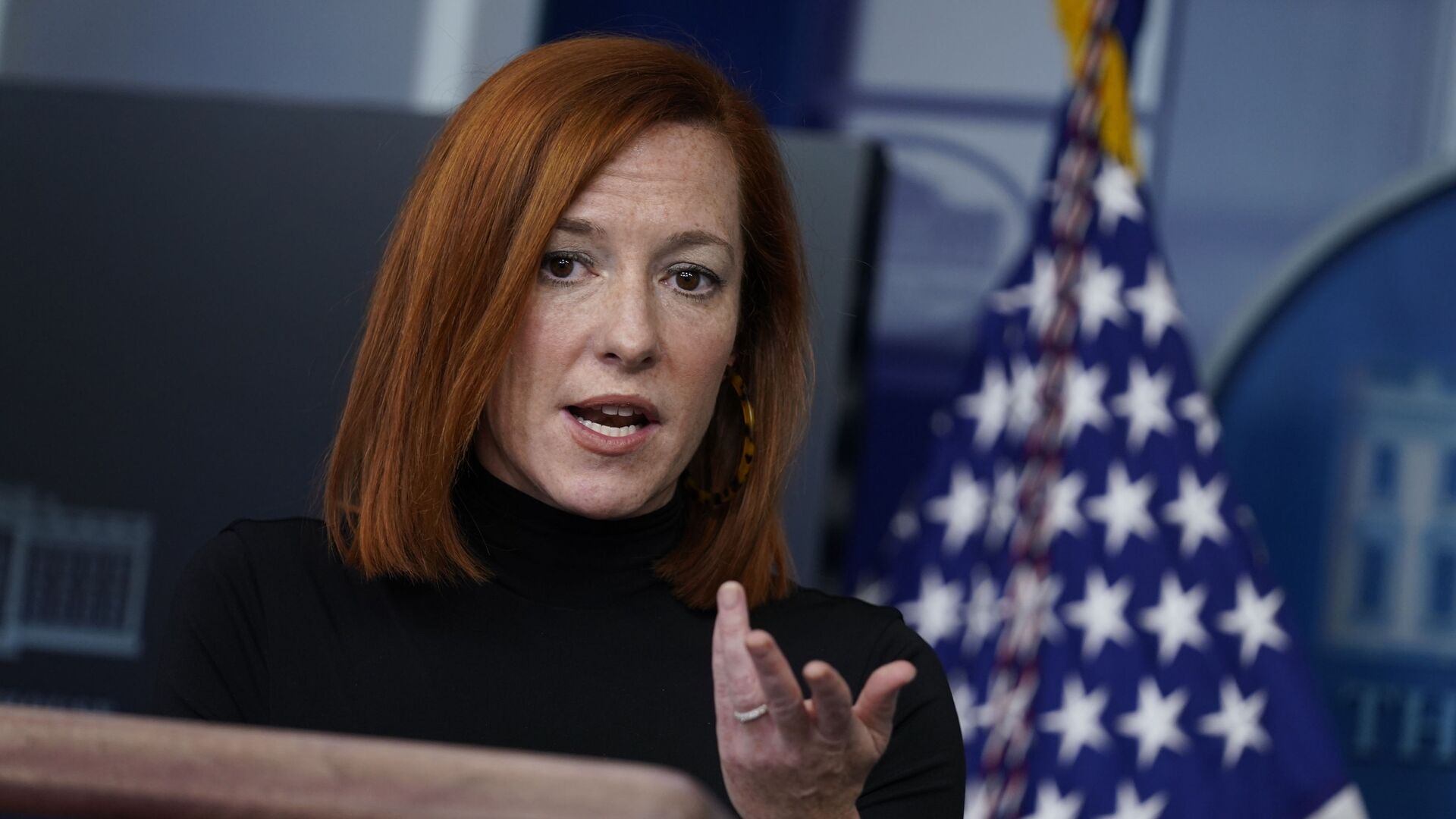 ABC's "This Week" host Jonathan Karl played a video of Joe Biden praising Cuomo as “sort of the gold standard”, while New York grappled with mushrooming cases of COVID-19 last spring. The then-presidential hopeful also claimed that the New York governor "has done one hell of a job" in curbing the virus.

"Does President Biden still consider Andrew Cuomo the gold standard when it comes to leadership on the pandemic?" Karl wondered, to which Psaki replied: "We work with Governor Cuomo, just like we work with governors across the country. He plays an important role in ensuring that we’re coordinating closely in getting assistance out to people in his state and to states across the country and we’ll continue to do that", she said, also pointing out his role as the chair of the National Governors Association.

The White House spokeswoman added that the probe into nursing home deaths during the pandemic would be up to law enforcement to “determine how that path is going to move as we look forward but we are going to continue to work with a range of governors including of course Gov. Cuomo because we think the people of New York, the people of states across the country need assistance not just to get through the pandemic but to get through this difficult economic time and that’s where our focus remains”.

When pressed again to answer whether Biden still considers Cuomo "the gold standard" with a simple "yes or no", Psaki hit back, saying: “It doesn’t always have to be a yes or no answer, Jon”.

Cuomo and his handling of the coronavirus pandemic have come under fire following a report released by NY Attorney General Letitia James that revealed how the governor's health department had misrepresented the number of nursing home deaths, which it had estimated at 8,700.

The official tally, however, is said to have only counted people who physically died in nursing homes, omitting nursing home residents who died in hospital. The findings of James' report suggested that the actual death toll may be as high as 13,000.

Since then, Cuomo has faced accusations of a "cover-up" – even from fellow Democrats – as well as calls to resign over "manipulating the data".

The state of New York has registered nearly 1.6 million COVID-19 cases and over 46,230 deaths since the outbreak of the pandemic.