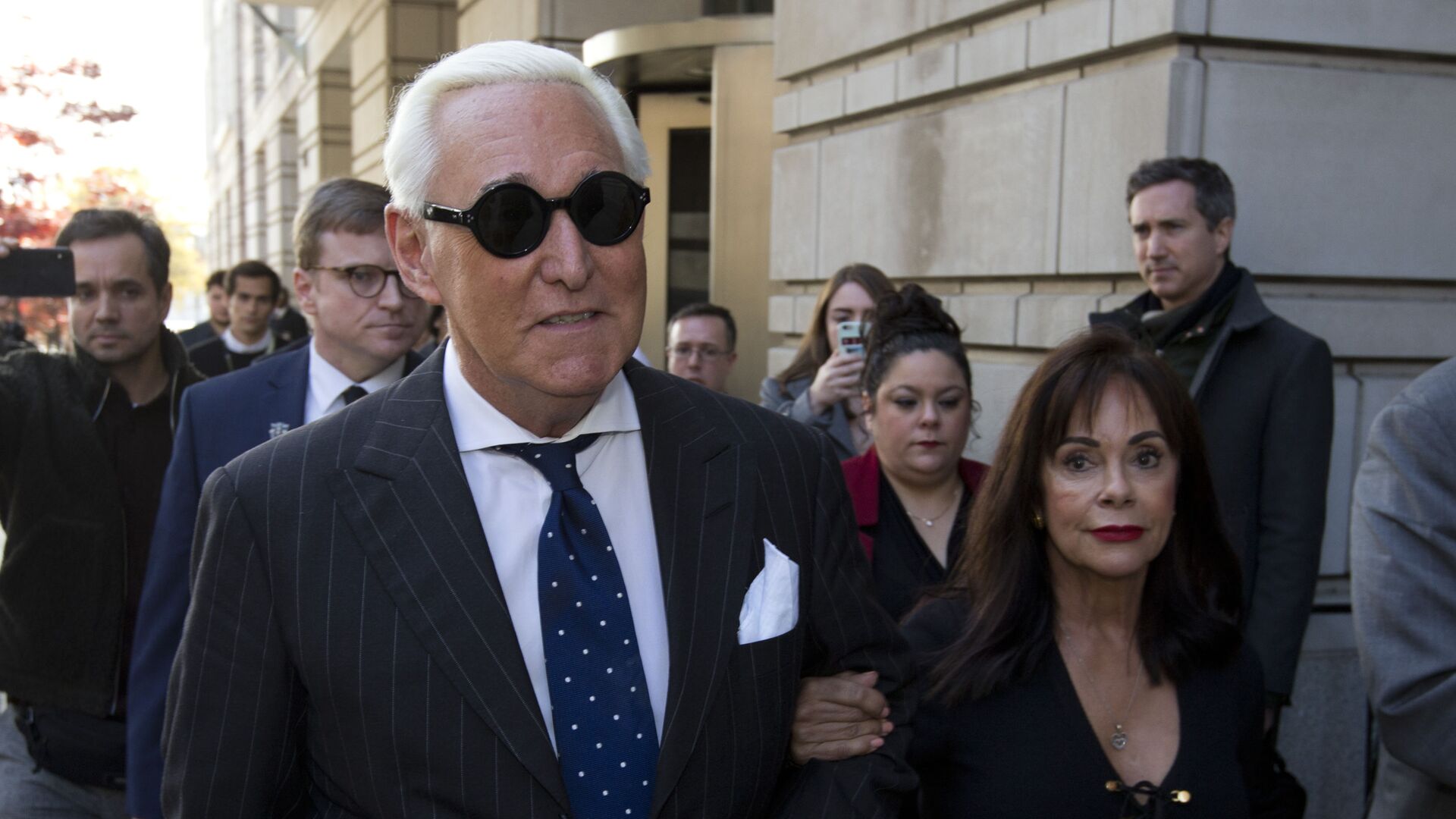 Lilia Dergacheva
All materialsWrite to the author
While Donald Trump’s impeachment trial, in which he was ultimately acquitted by the Senate, centred on his alleged culpability in “the incitement of the insurrection”, another aspect of the case relates to individuals who might have impacted the mindset of the rioters.

The US Department of Justice and FBI are probing whether well-known conservative figures such as Roger Stone, Alex Jones, and Ali Alexander could have played a role in, for instance, inspiring the notorious 6 January Capitol riot, which led to Donald Trump’s second impeachment in the House, The Washington Post reported, citing people familiar with the investigation.

The probe into “potential ties” between the firebrands of the riot, who were “physically involved in the attack”, and those who openly supported the ex-president’s claims about the “stolen election” does not necessarily mean that anyone influencing the rioters’ mindset will be criminally charged, especially in light of US case law over incitement and free speech violations, the sources explained.

It appears investigators have been demonstrating ongoing interest in individuals who never set foot in the Capitol on 6 January, but may have played a role in what happened there by somehow shaping the public opinion.

Stone is a long-time informal adviser to former POTUS Trump, while Jones is a journalist and founder of the conservative web-streaming website InfoWars. Ali Alexander is a social media personality and one of the leaders of the 2020 Stop the Steal movement. 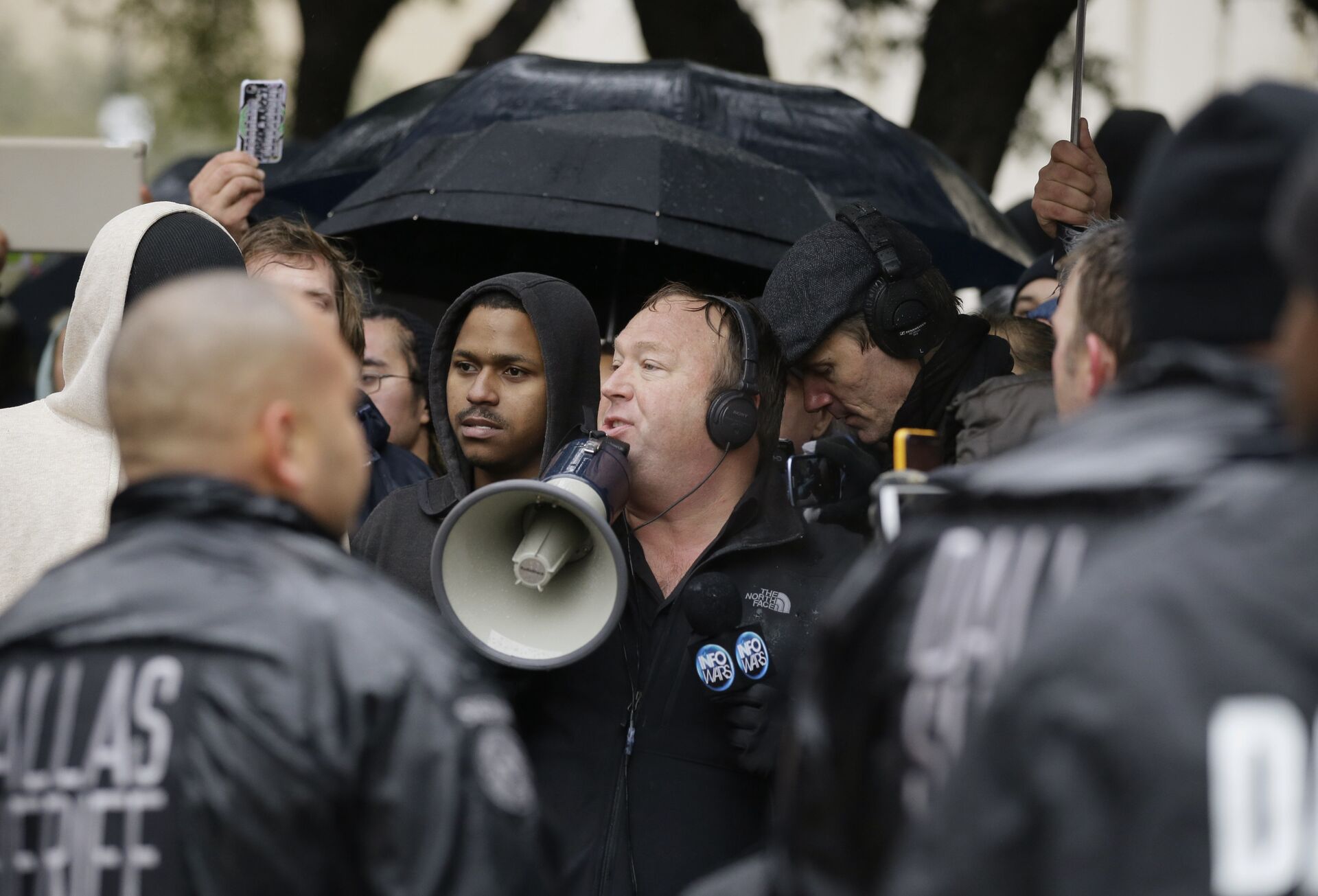 Stone and Jones helped promote Trump’s Stop the Steal rallies and participated in pro-Trump events on 5 and 6 January, but each has denied intending anything beyond a peaceful demonstration.

Shortly after the deadly events, Jones said on InfoWars that he was invited by the White House in early January to “lead the march” to the Capitol. Jones promoted the event, calling for one million marchers to turn up and telling his viewers on 1 January:

“Roger Stone spent some substantial time with Trump in Florida just a few days ago, and I’m told big things are afoot and Trump’s got major actions up his sleeve”. 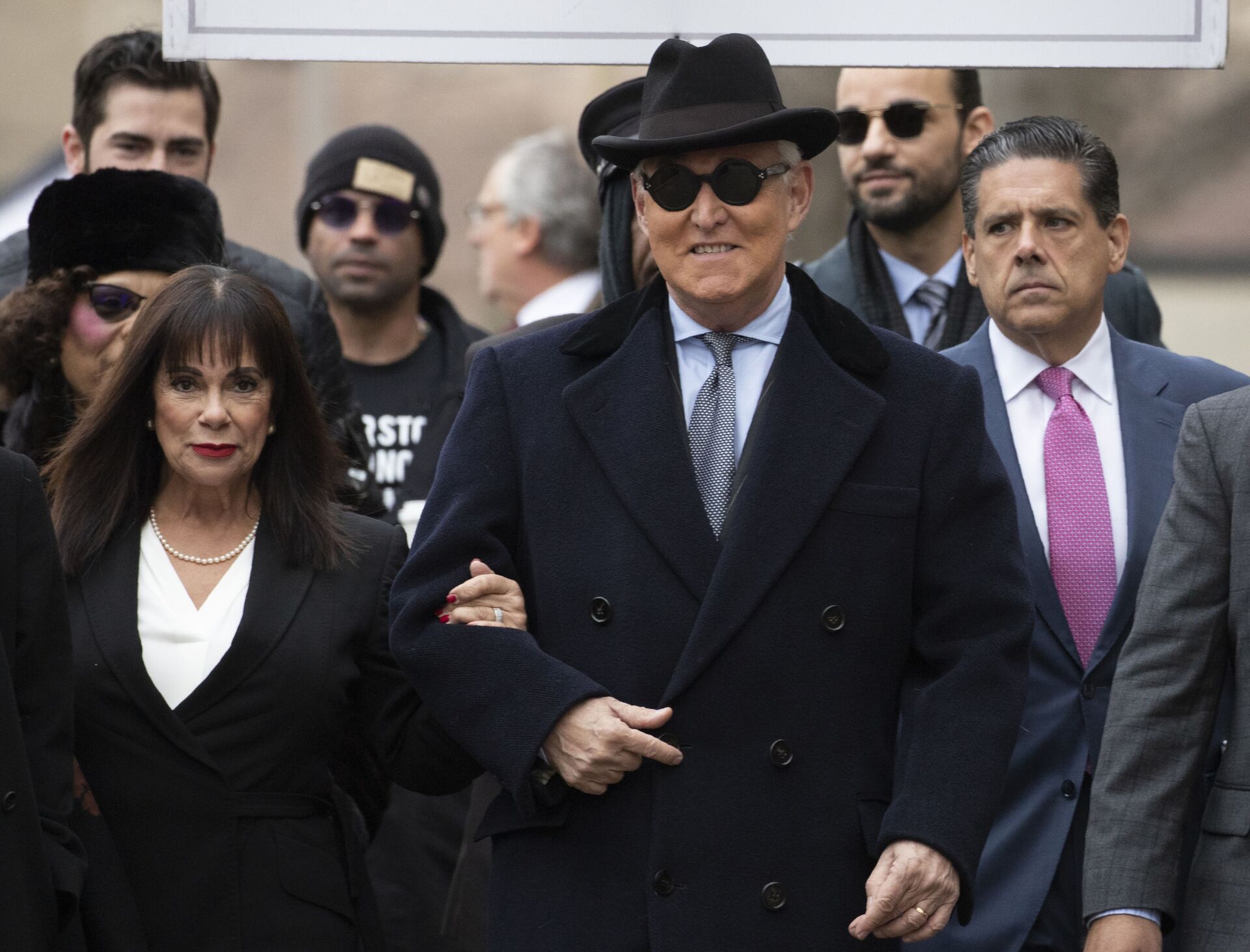 Stone has in his turn also publicly distanced himself from the violence and criticised it, telling the television channel RT on 8 January that he had been invited to lead a march, but he “declined”. He went on to assert that when he addressed a rally at the Supreme Court on 5 January, he had a “peaceful protest” on his mind, adding:

“I have specifically denounced the violence at the Capitol, the intrusion in the Capitol. That’s not how we settle things in America”.

Stone’s attorney Grant Smith stated that “there is no evidence whatsoever that Roger Stone was involved in any way, or had advance knowledge about the shocking attack that took place at the US Capitol on January 6th". He stressed that any "implication to the contrary using ‘guilt by association’ is both dishonest and inaccurate".

Separately, Alexander, in a since-deleted video on Periscope weeks before the infamous rally, said he and a number of Trump supporters “schemed up of putting maximum pressure on Congress while they were voting” to change the minds of those who wouldn’t go against certifying Biden’s win, according to the WaPo.

While not responding to the latest request for comment, in an email to The Post in mid-January, Alexander said he had “remained peaceful” during the protest.

What the investigation apparently centres on is that in videos, as well as on InfoWars, Stone and Jones are known to have - intentionally or not - lifted the profiles of the Proud Boys, a right-wing activist group implicated in a string of violent cases, and the Oath Keepers — a network of self-styled militias, with the duo branding them as street-level security for right-wing causes, as per The Washington Post. Stone, for instance, once wrote that he knew of “no wrongdoing by the Oath Keepers or the Proud Boys”, and if credible information emerges that reveals a conspiracy, everyone involved should be prosecuted.

Notably, all three called for a peaceful demonstration, with Jones, for instance, saying he followed, not led, the rally, and calling not to “fight the police and give the system what they want”.

To date, three Proud Boy leaders have been charged in connection with the Capitol siege or and an earlier pro-Trump rally in Washington — Proud Boys chairman Henry “Enrique” Tarrio, organiser Joe Biggs, and Seattle leader Ethan Nordean. The trio registered a joint company last year - Warboys LLC, promoting right-wing causes online in the footsteps of Stone and Jones and through Tarrio’s store, the 1776 Shop.

Tarrio and Biggs have pre-existing personal or business connections to Stone and Jones, respectively, according to records and documents, as mentioned by the WaPo.

Some of their calls in the run-up to the Capitol riot, which happened at the time the Congress was certifying Joe Biden’s win in the presidential vote, instantly landed on prosecutors’ radars.

Americans must “desensitise” themselves to violence, Nordean said in a Parler-linked clip on 31 December, in which his guest referred to the Proud Boys as “soldiers of the right wing” at war.

Days earlier, Tarrio took to Parler to encourage the Proud Boys to “turn out in record numbers” at the 6 January rally, adding in a 3 January Telegram post, “What if we invade it?”

On 6 January, a rally of Trump supporters grew into deadly attack on the Capitol building, where the certification of the Electoral College vote was being held at the time, with the siege of the legislature leading to five deaths, including a law enforcement officer. Trump was instantly accused of "incitement of insurrection", with the ex-POTUS denying responsibility for the violence and subsequently being, unprecedentedly, impeached by the House for a second time. Yet, he was cleared by senators after a four-day trial.