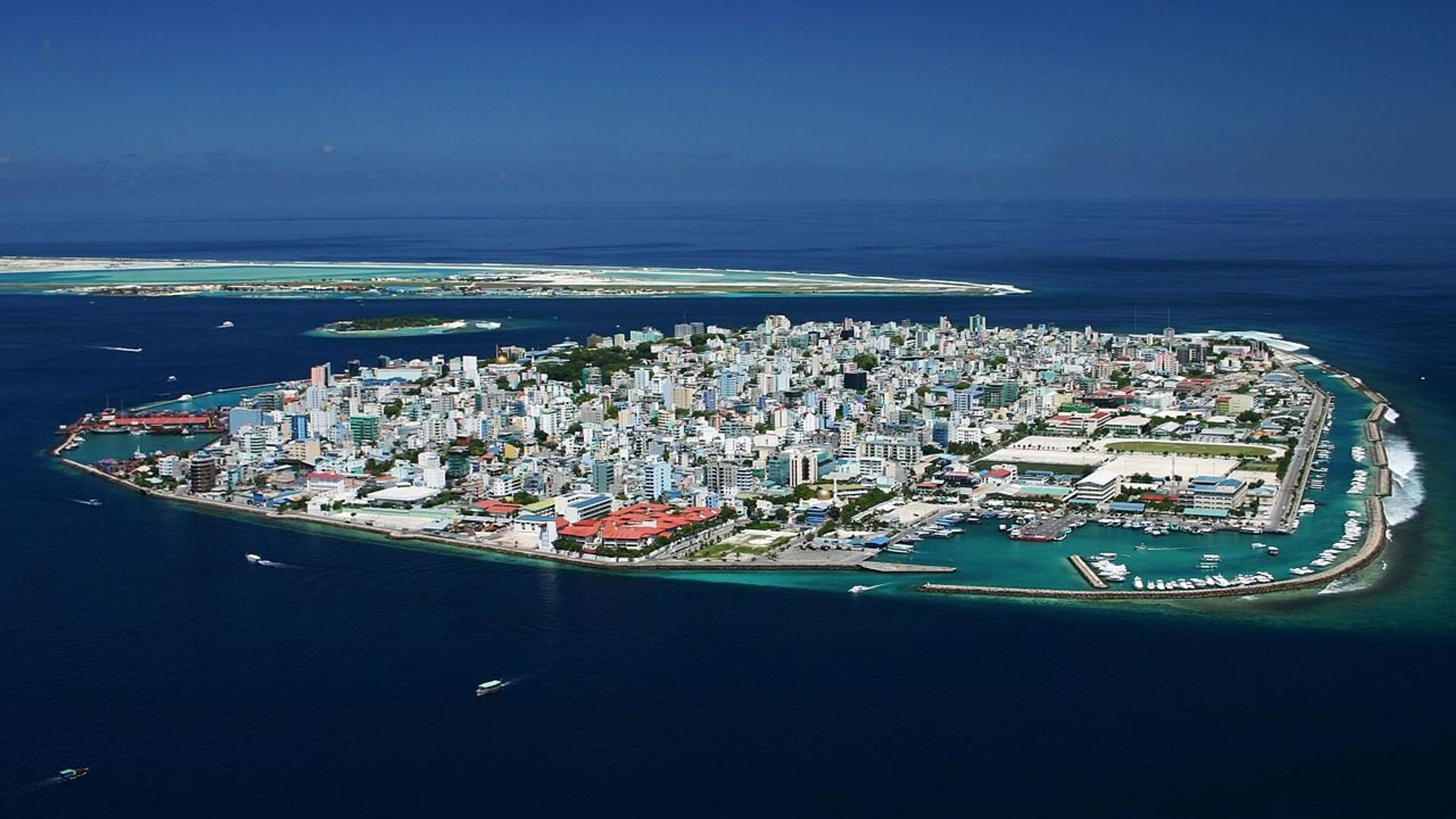 Rishikesh Kumar
All materialsWrite to the author
India has started signing a slew of projects with the Maldives under the Ibrahim Mohamed Solih government in an attempt to counter China, which has taken up key infrastructure projects in the island nation in the Indian Ocean Region as part of its One Belt, One Road connectivity initiative.

India has reiterated its commitment to the Maldives' security and signed a $50 million defence line of credit (LoC) agreement with Malé to boost the maritime capabilities of the strategic island nation. The agreement, which was signed during Indian Foreign Minister S. Jaishankar’s visit to Malé, comes just months after New Delhi snatched crucial infrastructure projects from China in the Maldives.

Cordial meeting with Defence Minister @MariyaDidi. Useful exchange on our defence cooperation. India will always be a reliable security partner for Maldives. pic.twitter.com/0TTZVAMRfJ

Stressing that India is a longstanding and reliable partner of the Maldives, Jaishankar said that the two countries have also signed the Uthuru Thila Falhu Harbour Project agreement that "will strengthen Maldivian Coast Guard capability and facilitate regional HADR (Humanitarian Assistance and Disaster Relief) efforts".

Maldivian Defence Minister Mariya Didi underscored that since time immemorial, defence cooperation has been a key element of the sisterly relationship that exists between India and the Maldives.

It was a great pleasure to welcome Hon EAM HE @DrSJaishankar to @MoDmv
From time immemorial Defence Cooperation has been a key element of the sisterly relationship that exists between 🇮🇳🇲🇻
The Coast Guard Harbour & Dockyard at SIFAVARU will mark another significant milestone 🙏 https://t.co/IY5zzHDIkU

Jaishankar also oversaw the signing of a project execution contract for the construction of roads in Addu, the second-largest urban area in the Maldives in terms of population.

“This is the first of the eight major infrastructure projects being implemented jointly by the Maldives and India to be awarded. Within six months of the announcement of India’s financial support to the Greater Malé Connectivity – Malé to Thilafushi Link Project (GMCP), the tender was also published this week by the Ministry of Finance”, the joint statement issued by the two countries on Sunday reads.

China was actively lobbying for this connectivity project because of the strategic importance of the island nation in the Indian Ocean Region, where Beijing has been trying to increase its presence.

According to India's Gateway House research, China's investment in multiple housing projects, a power plant, a bridge, water and sewage treatment plants of the Maldives is worth around $1.5, billion but most of these projects were signed under then-President Abdulla Yameen, who lost the election in 2018 to Ibrahim Solih.