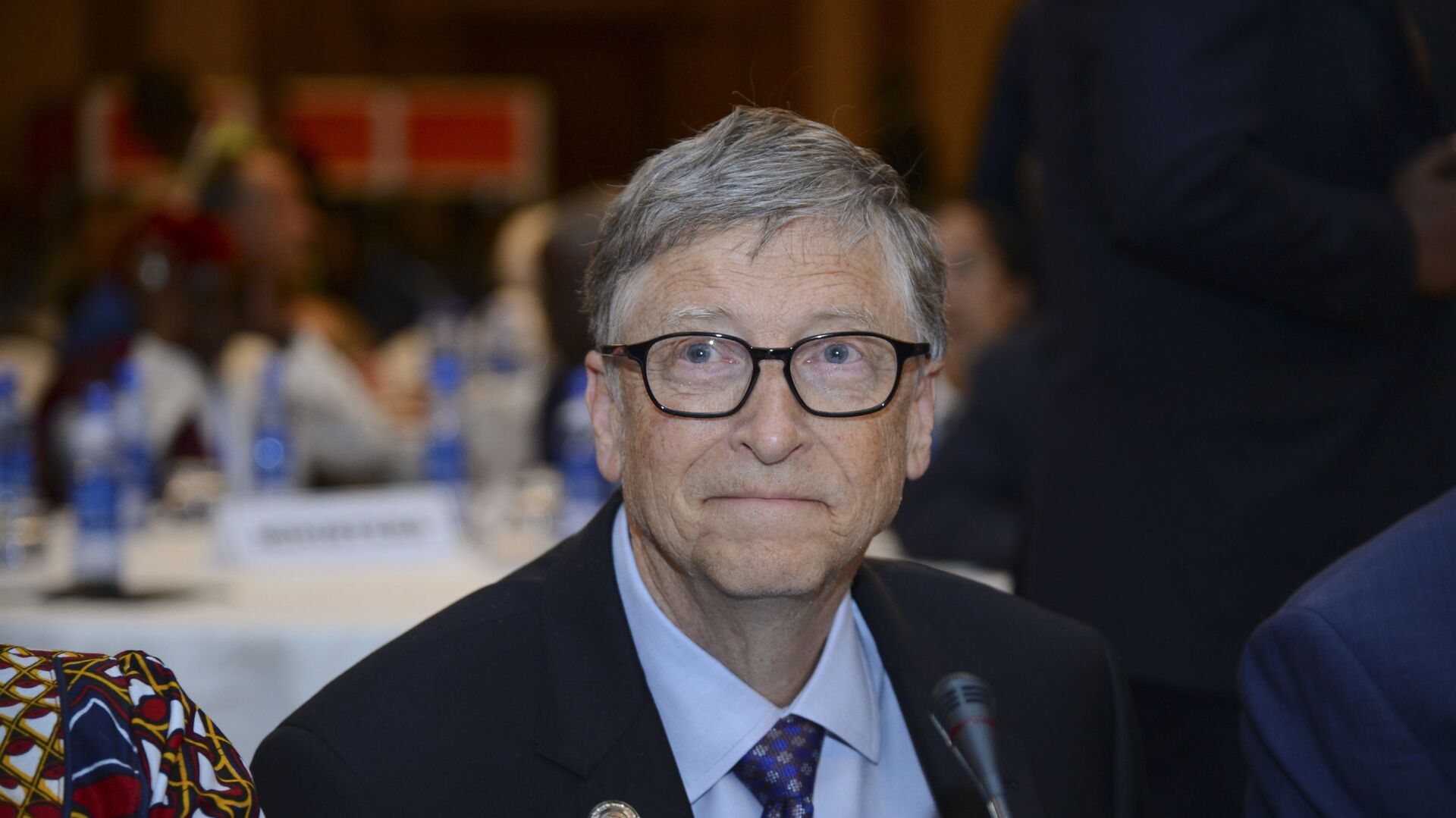 Max Gorbachev
All materialsWrite to the author
On Saturday, US President Joe Biden declared a major disaster in the Lone Star State allowing the government to allocate more funds to help millions of people affected by severe winter storms.

Bill Gates has revealed the reason behind the weather-induced crisis in Texas that resulted in power outages, leaving nearly half of the state's population under a boil advisory. In an interview with CNN, the Microsoft co-founder dismissed allegations made by Governor Gregg Abbott and other officials that solar panels and wind turbines were to blame for the massive outages in the state, noting that state's dependence on renewable energy isn't high enough.

Gates believes that the state's authorities should have spent money on weatherising energy plants. This, the software developer says, would have prevented the crisis.

"This is not because of renewable dependency. This is natural gas plants, largely, that weren't weatherised. They could've been. It costs money, and the trade-off was made, and it didn't work out, and it's tragic that it has lead to people dying", Gates told CNN.

During the interview Bill Gates, who has donated over $50 billion to charitable causes, reiterated the need to address the global warming problem. Climate change is the root cause of all extreme weather events and the solution is green energy, Gates said. The philanthropist noted that without decisions on lowering carbon emissions and transition to renewable energy the world will face catastrophic consequences – the collapse of natural ecosystems as well as the inability to farm, which in turn will lead to war and instability.

According to the Microsoft co-founder, the deadline for the world to deal with the said issues is 2050. "2050 is literally the soonest it could get done given the scale and the number of things you have to change", Gates said.

The philanthropist believes that in an ideal world 80 percent of the energy will be renewable and come from solar panels and wind turbines, while 20 percent will come from nuclear plants. Gates even cited Texas as an example. When harsh climatic conditions make it unable to use green energy, a state can ramp up nuclear energy or draw from storage.

What Happened in Texas?

The Lone Star State as well as other parts of the United States has been affected by severe winter storms, with temperatures in typically balmy Texas plunging to their coldest in more than 30 years. The state's independent energy grid collapsed under high demand for heat and left millions of people without electricity. In Texas alone almost 50 people died due to the crisis, some of them due to carbon monoxide poisoning as they were running cars to stay warm. 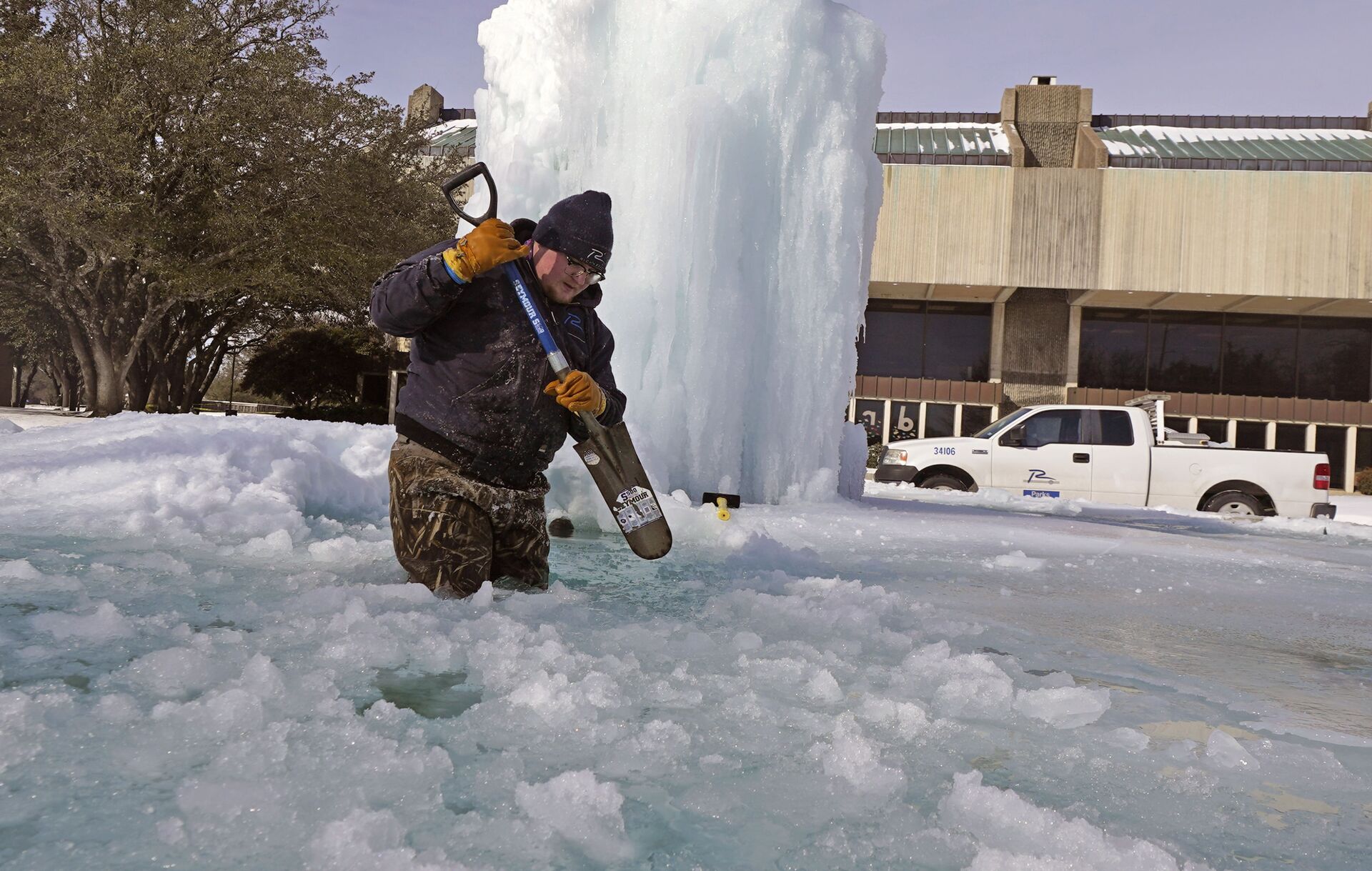 The extreme temperatures also damaged the state's water pipes, which resulted in low water supply. In Austin, the capital, more than 325 million gallons of water were lost due to burst pipes. This also prompted local authorities to issue a boil water advisory for almost half of the state's 29 million people, as officials fear untreated water may have been infected with bacteria.

Electricity has been restored in many parts of Texas, though 80,000 homes were still in the dark on Saturday. Joe Biden declared a major disaster in Texas as well as a state of emergency in other states such as Louisiana and Oklahoma. Biden also said he would visit the state if it doesn't hamper the relief efforts under way there.