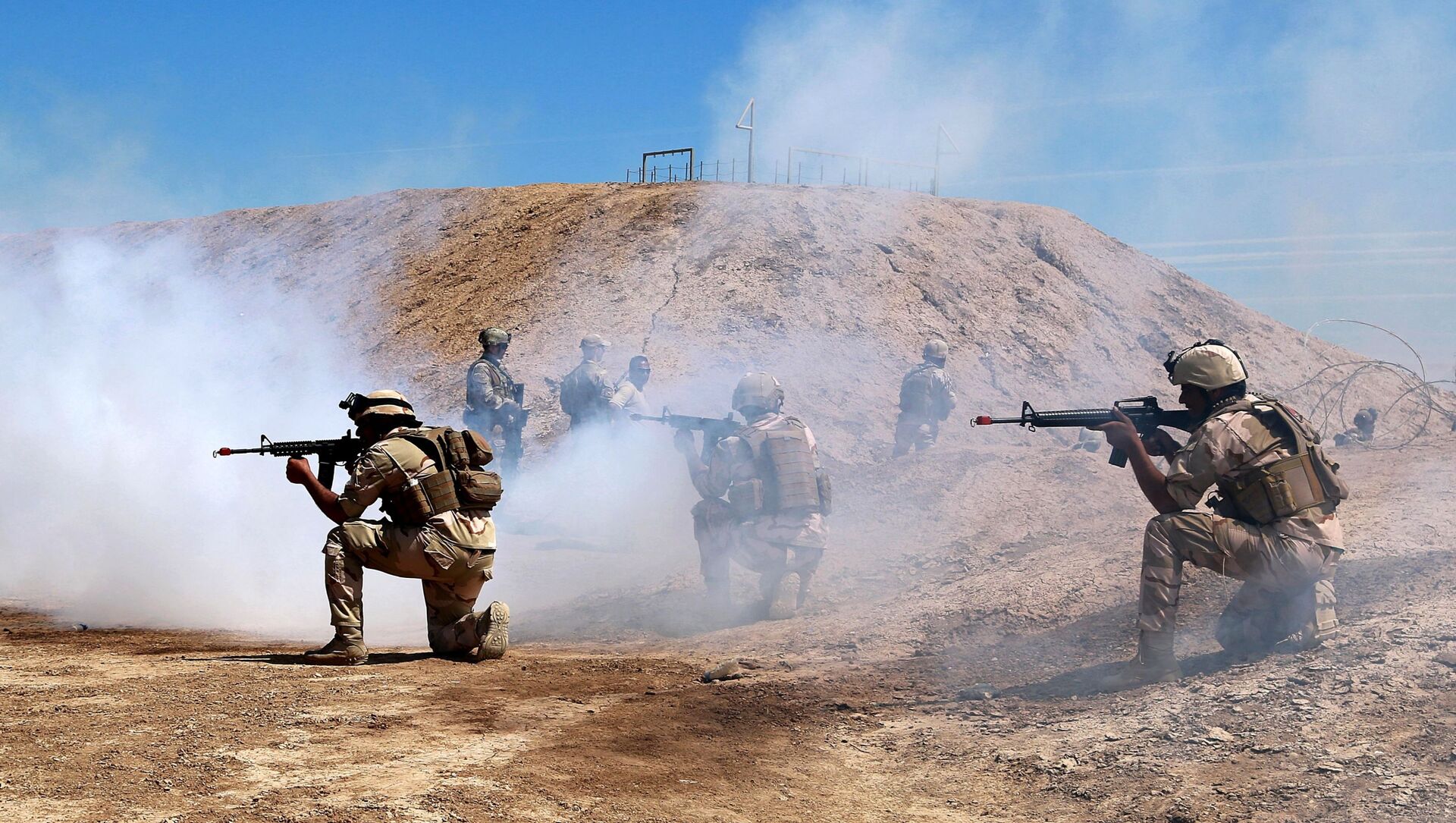 Evgeny Mikhaylov
All materialsWrite to the author
The officer was found dead in the Russell complex in Canberra just a month after the biggest scandal in the history of the Australian military. According to police reports, his death was not suspicious, as he had apparently committed suicide.

An Australian intelligence officer, who was found dead in the car park of army headquarters in December 2020, allegedly had an encrypted hard drive with him, as he was reportedly planning to release classified information on the misconduct of Australian troops in Afghanistan, according to The Sunday Telegraph.

"It is understood the intelligence officer was going to make the information public because the Brereton Report is an erroneous one-sided witchhunt against the SAS to try to appease the Afghanis", the source told the newspaper. 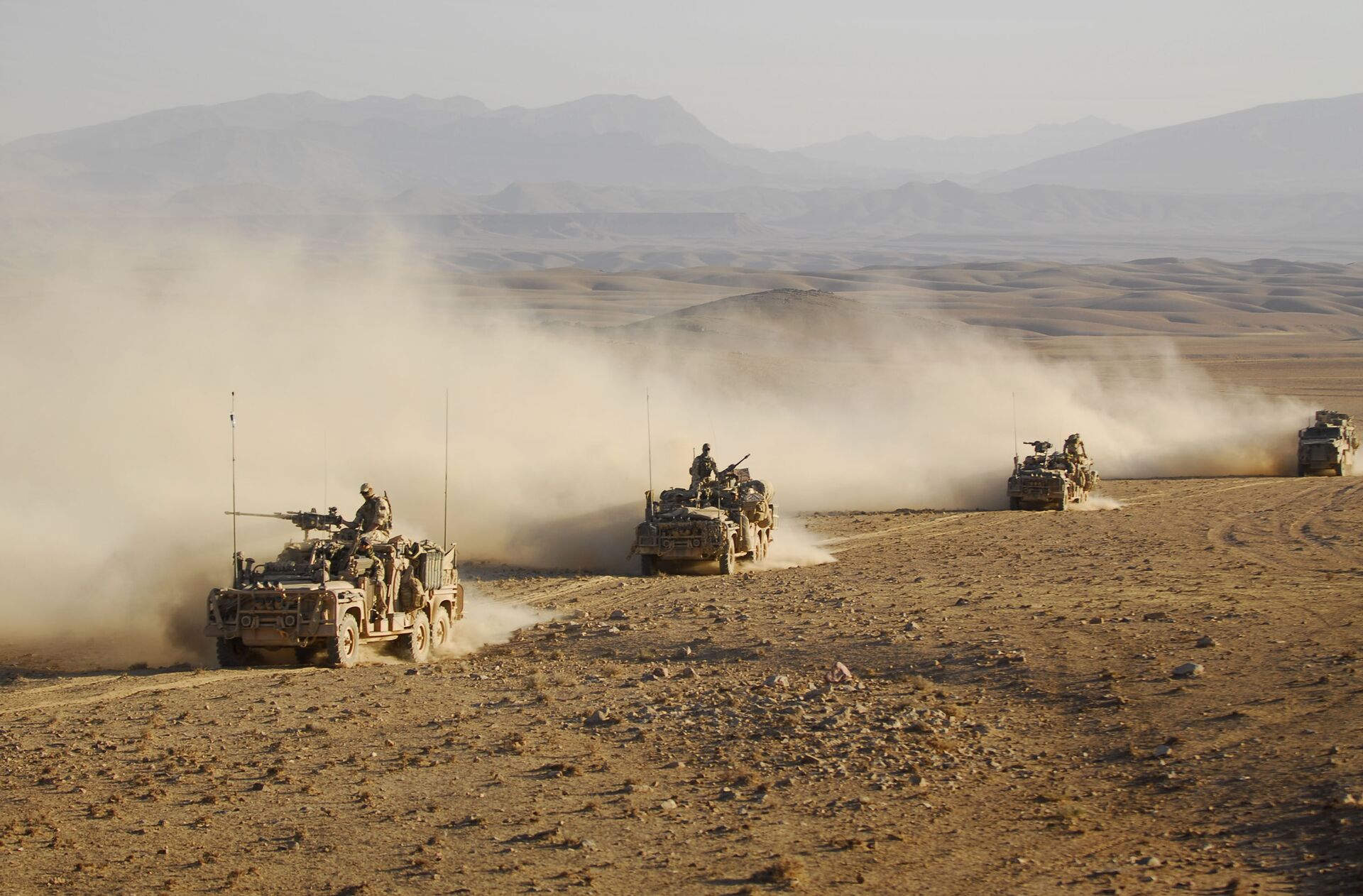 According to the source, the information on the hard drive "would change a lot of the public stance and opinion on what went on in Afghanistan", if it was published after the Brererton Report made it to the headlines in November 2020.

The infamous document by New South Wales Supreme Court Judge and Army Reserve Major General Paul Brereton suggested that at least 25 Australian soldiers were involved in the alleged murder of civilians and prisoners in Afghanistan between 2005 and 2016.

It recommended prosecuting 19 individuals, some of whom were still serving at the time of release, so the Australian military fired at least 13 troops in connection with the case.

Following the scandal, Defence Force chief General Angus Campbell apologised to the Afghan people on behalf of the Australian Army, saying that the actions of the servicemen involved in the alleged crimes were "disgraceful" and "a profound betrayal" of the Australian military.