What Does Biden's Major Disaster Declaration Mean for the Lone Star State? 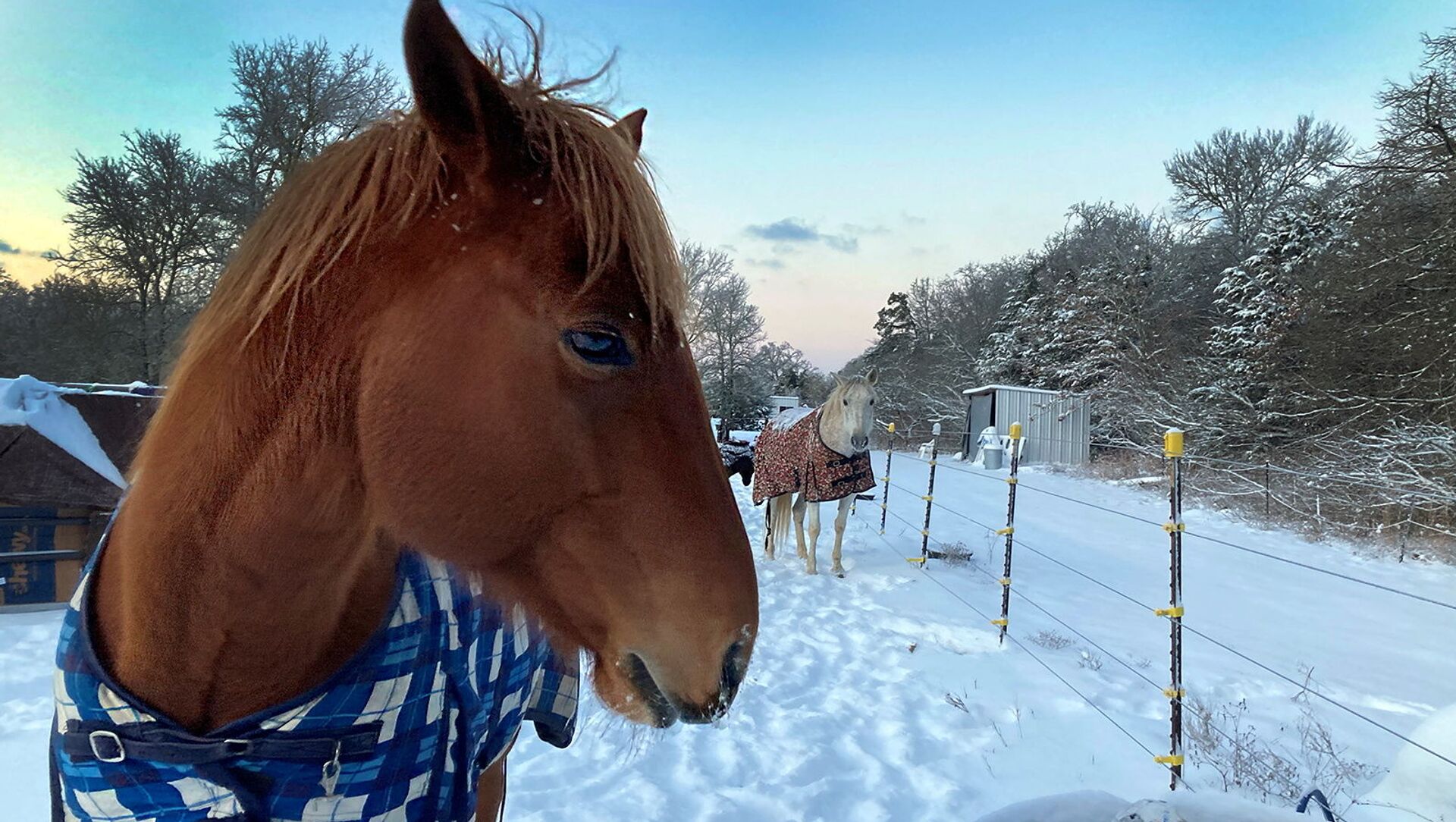 James Tweedie
All materialsWrite to the author
US President Joe Biden has declared a federal state of emergency in Texas following the ice storm that cut off power and water to much of the state state earlier this week. But what will the declaration actually achieve?

According to FEMA, the president can declare an emergency in any US state, territory or American Indian tribal area if the governor requests it within 30 days of the disaster striking, as Abbott did earlier this week.

For a "major disaster" declaration, the president must determine a "natural event" has caused such damage that it is "beyond the combined capabilities of state and local governments to respond." The state authorities must have already executed their own emergency plan before they ask the president for help.

Such a declaration opens the federal government coffers for various programmes to repair public infrastructure and help private citizens, both with temporary and permanent work.

But the aid his dependent on the estimated state-wide cost of damage exceeding a per capita threshold set by FEMA.

Survivors forced out of their homes can get money to rent another home temporarily or stay in a hotel. Where not enough accommodation is available, the federal government will provide "temporary transportable housing units" — possibly a euphemism for trailer homes.

Once the disaster is over, households can apply for funds to repair or replace their homes, vehicles and other property if they are not insured. The government will also pay any medical bills and funeral expenses not already covered.

Those who have lost their livelihoods as a result of the emergency also get unemployment benefits and food aid, while counselling and legal services are available to survivors.

FEMA's response to Hurricane Katrina in 2005, which broke the levees around New Orleans and flooded the city, was criticised as too little and too late.

Texas Houses Destroyed Due to Power Outages Amid Snow Storms, While Bills Are Record-High - Videos
Humanitarian aid reached the city from as far away as Russia, whose EMERCON agency sent three Il-76 military transports loaded with 60 tons of supplies.

The decision to redevelop large parts of the historical city rather than rebuild it as it was also raised hackles.