US Return to JCPOA 'Pointless' if Sanctions Are Not Lifted in Action, Iran's Envoy to UN Says 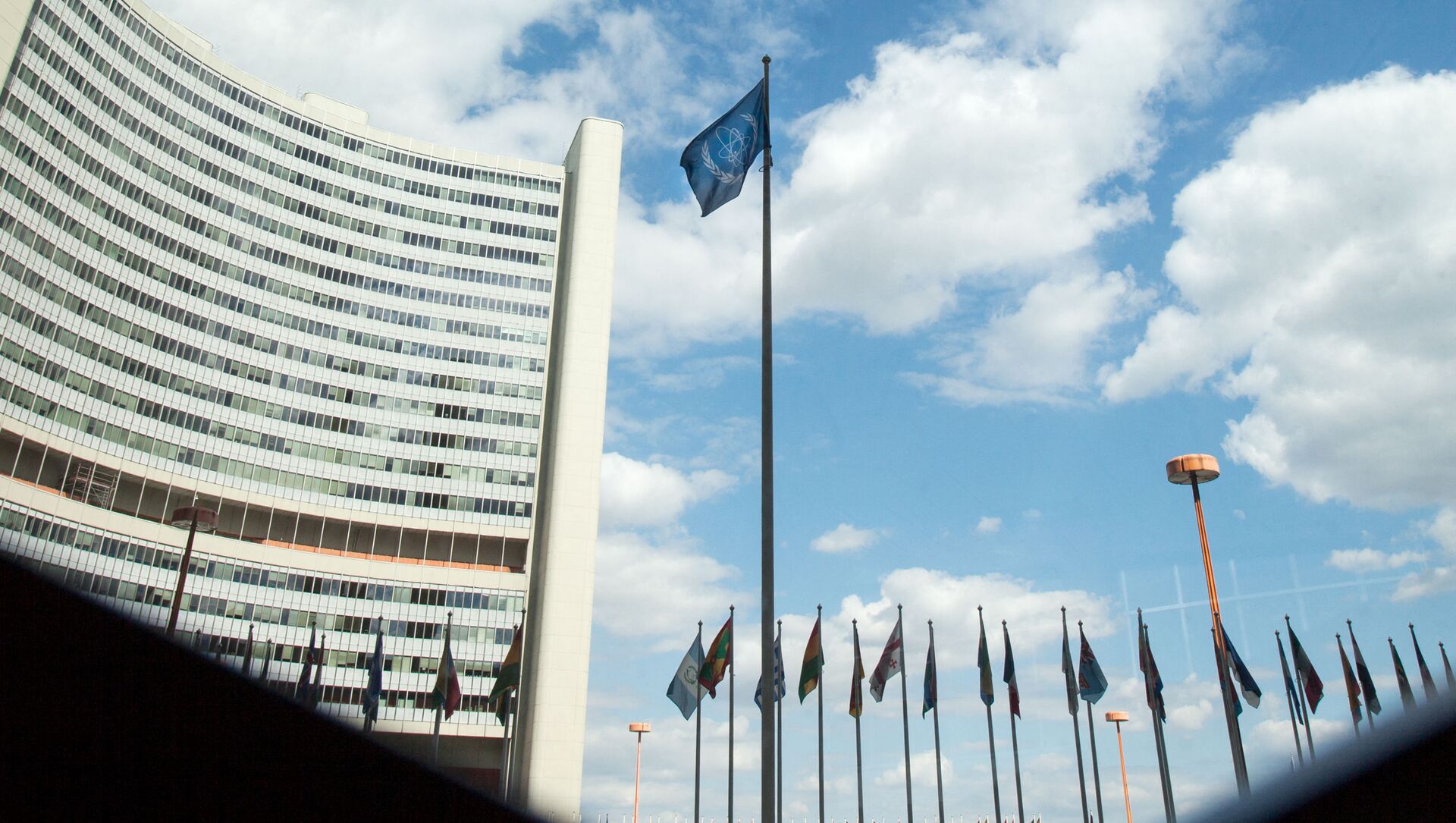 Asya Geydarova
Editor
All materialsWrite to the author
While the United States has recently signaled it could return to the Joint Comprehensive Plan of Action (JCPOA), no actual steps have been taken by Washington.

The United States' possible return to the Iran deal would be meaningless if Washington does not lift all sanctions it imposed against Tehran first, Iranian ambassador to the United Nations Majid Takht Ravanchi said in an interview with Khamenei.ir, according to Press TV.

According to Takht Ravanchi, Washington introduced three types of sanctions against the nation, and "if even one of them is not lifted, the US return "to the Joint Comprehensive Plan of Action (JCPOA) which former President Donald Trump left in 2018, would be pointless."

Earlier, the US announced its interest in negotiations with Iran under the auspices of the EU and with the participation of the "six" international mediators, which include Moscow and Beijing. At the same time, White House said it has no plans to ease sanctions imposed on Iran ahead of the anticipated talks.

Takht Ravanchi said that the promises should not just remain on paper, but be backed with actual guarantees: “Simply saying that 'I am ready to return to the JCPOA or that I have returned' but sanctions are not lifted in action, it will be worthless.”

“If it is announced that Iran oil sanctions are lifted, it should be coupled with guarantees, so that there will be no problem to sell oil and buyers will be able to easily transfer money to Iran through the international banking system,” he drew as an example.

The diplomat also slammed European leaders, who “told us to wait, and that they would compensate. But they even failed to deliver on their own obligations.”

Iranian officials have repeatedly pointed out it was up to the United States to return to Iran deal because it was former President Trump who withdrew from the agreement, also accusing the E3 of failing to fulfill their own commitments.

“Instead of sophistry & putting [the] onus on Iran, E3/EU must abide by [their] own commitments & demand an end to Trump's legacy of #EconomicTerrorism against Iran Our remedial measures are a response to US/E3 violations. Remove the cause if you fear the effect,” Zarif tweeted.

Donald Trump pulled the US out of the JCPOA in 2018, introducing harsh sanctions against Tehran under his so-called "maximum pressure" campaign. In response, Tehran started to gradually reduce the fulfillment of its commitments under the deal.