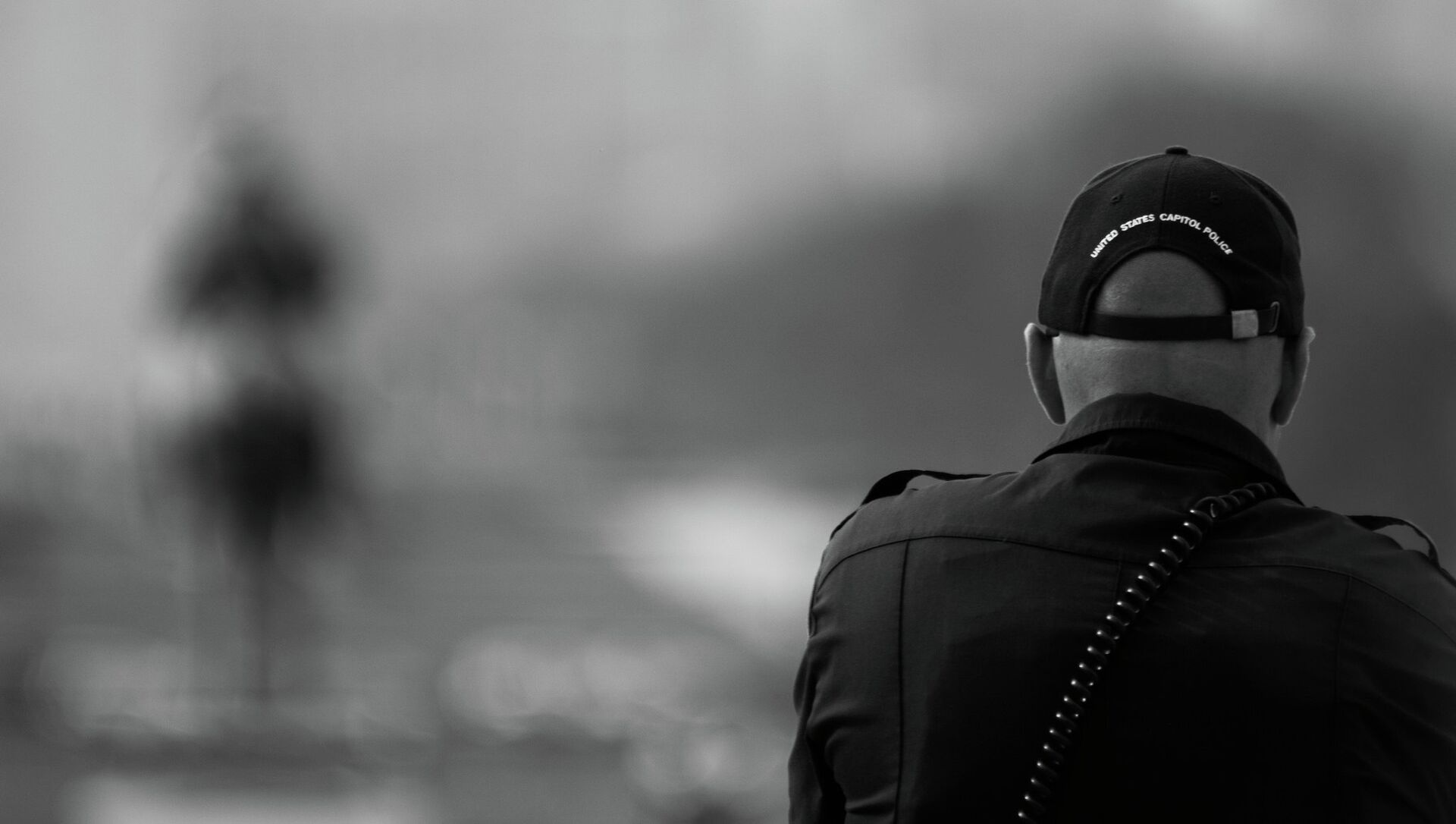 Gaby Arancibia
All materialsWrite to the author
More than 100 law enforcement officers reported having sustained injuries during the Capitol riot, which also claimed the lives of three officers and two others who were in the crowds that gathered at the federal building on January 6.

The US Capitol Police (USCP) recently revealed that six of its officers have been suspended with pay as a result of their actions when a mob of Trump loyalists stormed the Capitol and searched through the offices of congressional leaders.

A statement issued by the department also noted that an additional 29 officers remain under investigation, as part of the agency’s ongoing probe into the events that unfolded amid the Capitol siege.

“The investigation into the January 6 attack remains under investigation,” reads the release. “Our Office of Professional Responsibility is investigating the actions of 35 police officers from that day. We currently have suspended six of those officers with pay.”

Citing a directive from acting Capitol Police Chief Yogananda Pittman, the statement indicated that any member of the force who fails to adhere to the department’s code of conduct “will face appropriate discipline.”

Echoing past statements, Gus Papathanasiou, the chairman of the USCP union, responded to the development in a Friday statement that argued ongoing investigations were meant to divert attention away from the “significant leadership failures” that took place. He further referred to the probe as being part of a “witch hunt.”

The latest suspensions came as the USCP has faced increasing scrutiny over the multitude of security failures that allowed thousands of individuals to break past security barriers and ransack the Capitol.

Pittman drew a 92% no-confidence vote. At the time of the riot, she had been serving as the assistant chief for the agency’s Protective and Intelligence Operations.

At present, an investigation is underway by the Capitol Police Office of Inspector General as congressional hearings into the insurrection have been held. Although Pittman has previously testified at closed-door hearings, she is expected to give her first public testimony on Thursday with the House Appropriations Committee.