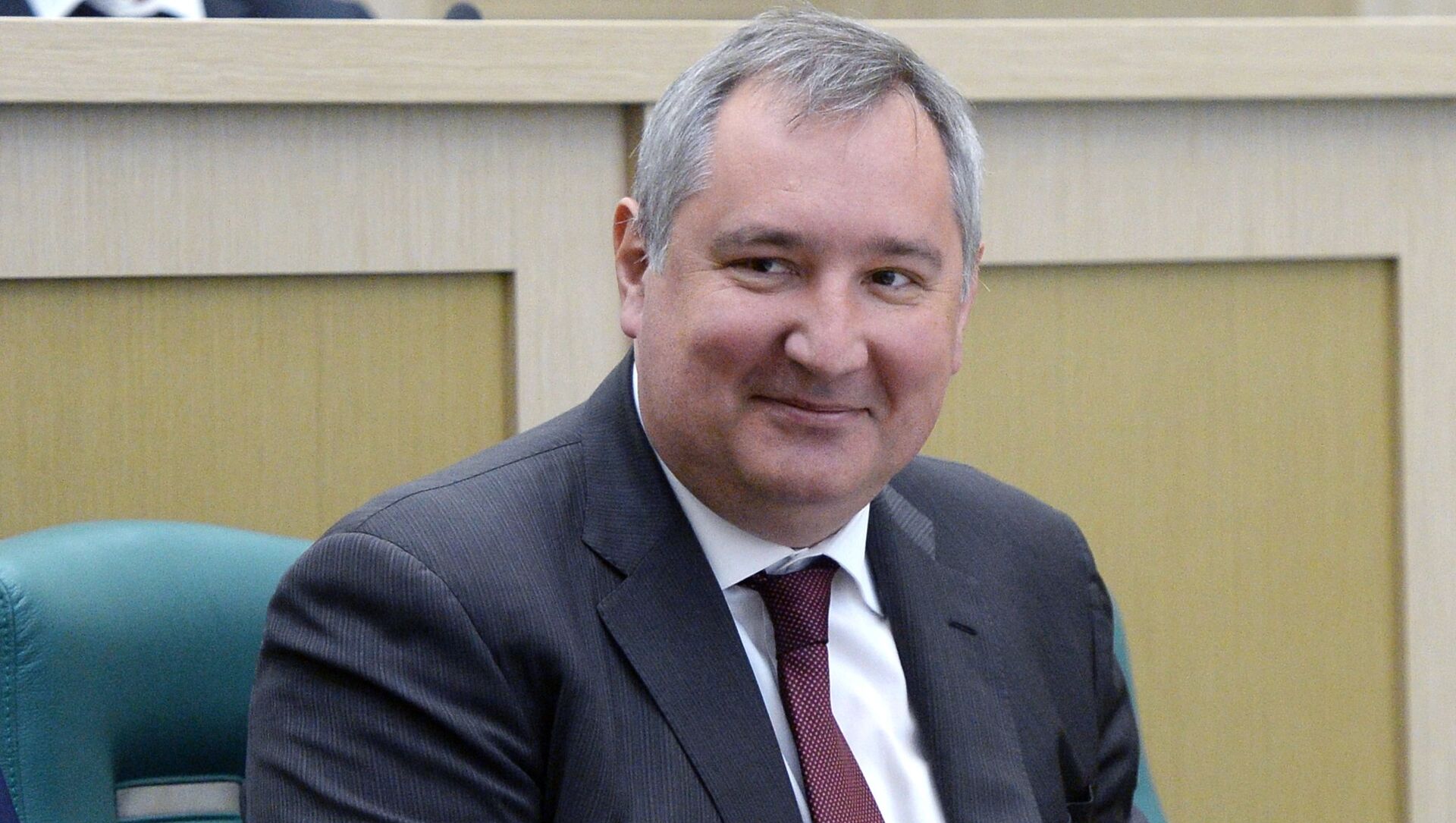 Max Gorbachev
All materialsWrite to the author
The Perseverance rover landed in the Jezero Crater near the Red Planet's equator. The rover will spend the next two years studying the Martian surface, searching for evidence that the planet once hosted life.

Chief of Russian space agency Roscosmos Dmitry Rogozin has taken a dig at NASA after its rover landed on Mars. The 57-year-old posted two memes about the rover's landing, but later deleted them. The internet, however, remembers everything. The first meme showed Rogozin on the Red Planet with a caption reading: "The first thing that Americans will see on Mars".

The second one showed a group of aliens standing with a peace symbol as well as a banner reading "Yankee go home" and a poster "Mars for Martians".

​The head of Roscosmos was not the only one to hone his Photoshop skills as a torrent of memes hit social media following the historic landing.

This is awesome. Huge congrats to everyone who helped find Matt Damon. Let's bring him home. #CountdownToMars pic.twitter.com/21QTdDAOVm

According to NASA, the rover is "doing great" and has started transmitting data back to Earth. It even sent the first photograph from Mars.

And another look behind me. Welcome to Jezero Crater. #CountdownToMars pic.twitter.com/dbU3dhm6VZ

​Perseverance is the fifth NASA rover to land on the Red Planet. It is equipped with a six-centimetre drill as well an unmanned helicopter called Ingenuity. During its mission, Perseverance will study the Martian surface in order to see whether the Red Planet once had water and consequently hosted life. The rover will collect about 40 samples of the Martian surface and bring them back to Earth.