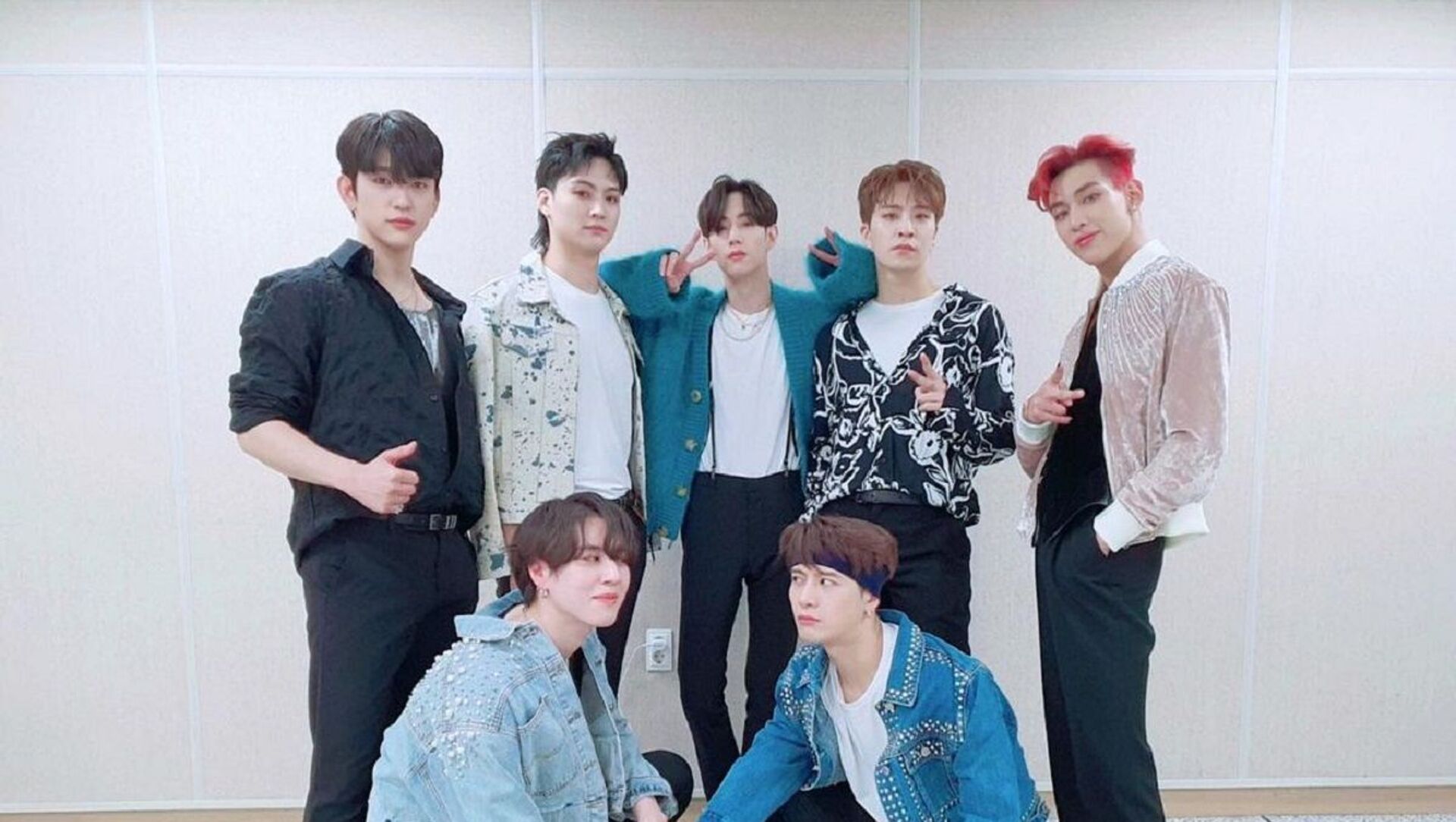 Martha Yiling
All materials
This is their first release as a group since the members parted ways with their agency, JYP Entertainment

Ahgases (the official name of GOT7 fans) cried tears of joy after their favourite band came out with a new YouTube channel and shared a black and white MV teaser named “Encore” on 19 February.

In the teaser, the popular South Korean boy band shares meals and laughter in the studio. The group's first track since leaving JYP Entertainment will be revealed on 20 February. Fans are holding their breath, since it is the first case of such a popular band leaving its home agency in the K-pop world. All of the members signed contracts with different labels, but still there was no news about them disbanding. This situation left supporters nervous, but the release of “Encore” is an act showing that the band is still together and will continue to have joint activities.

But this was not the only gift for their audience, as Ahgases were also amazed that Warner Music Korea shared news of GOT7's new release, speculating that the band had signed a contract with the label to promote together, despite their own personal activities.

Supporters of the talents went wild on Twitter on the happy occasion.