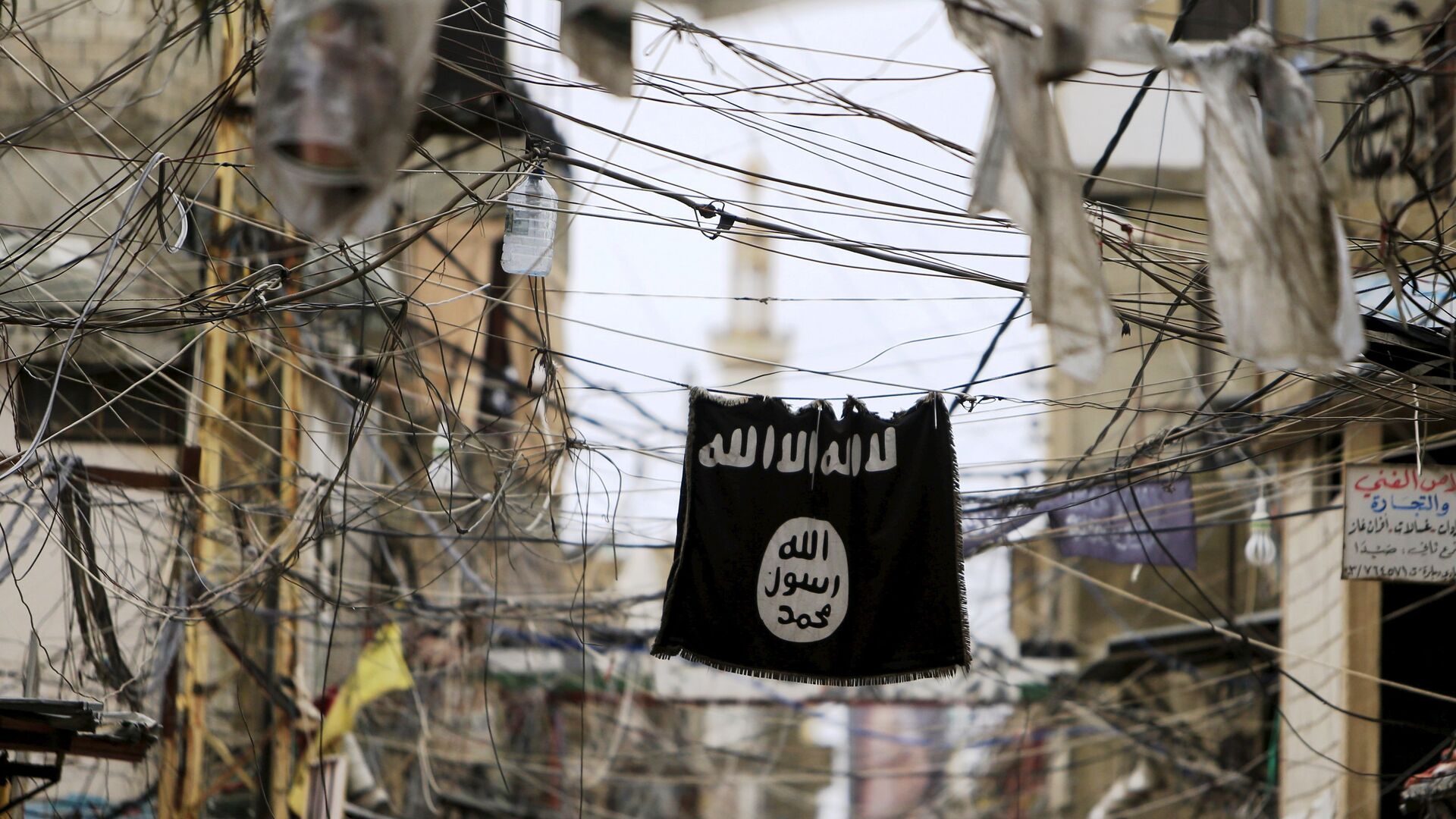 Igor Kuznetsov
All materials
Sweden has been under pressure from the United Nations, who called on Stockholm to apply itself and take women and children with Swedish citizenship back from internment camps in Syria.

A number of former Daesh* brides currently stuck in internment camps in Syria are now suing Sweden in the European Court of Justice for "failure" to bring them "home", which they consider a "serious violation" of their human rights.

"We believe that Sweden's failure to bring Swedish women and children from the camps in northeastern Syria violates their human rights. As representatives of a number of women and children in the Roj camp, we therefore complain to the European Court of Justice and claim that Sweden has a human rights obligation to bring them home to Sweden", the head of their legal team, Percy Bratt, wrote in an opinion piece in the legal newspaper Dagens Juridik, calling their situation "life-threatening".

The legal crew described the conditions at the al-Hol and Roj camps in northeastern Syria as "inhumane", citing physical and sexual violence, lack of basic food products, poor sanitation, and inadequate medical care and referring to UN Special Envoy Fionnuala Ni Aolain equating it with torture.

The United Nations previously claimed that Sweden has a human rights obligation to retrieve former jihadis with Swedish passports, and Bratt now hopes the government will do so voluntarily.

"Hopefully, Sweden will soon respond to the call from the UN to take responsibility and help these people [return] home. The Swedish women and children in the camps are completely dependent on the Swedish state's intervention to save them from the terrible situation they are in", Bratt wrote.

The legal crew emphasised that the Foreign Ministry is as of today neither actively working for, nor interested in helping these women return to Sweden. By contrast, it stressed, several European states have complied with the UN's demands and the requests by the Kurdish administration that controls the camps to bring home both women and children. For example, Germany and Finland did so as recently as December 2020, it emphasised.

Given that a child who has a parent with Swedish citizenship automatically becomes a Swedish citizen as well, regardless of where in the world it is born, Sweden has made several attempts to bring back its children from camps in Syria. Most notably, in the spring of 2019, when notorious Daesh recruiter Michael Skråmo's seven children were taken back to Sweden, which spurred a debate among both politicians and the general public.

A large proportion of the children in the camps were born after their mothers joined Daesh. Some of the women have since remarried or formed new families since their former husbands were killed. This has made it an extra difficult task for the Swedish authorities to determine exactly which children have Swedish citizenship.

The fate of "Daesh brides" and their offspring remains a sensitive issue in many European countries, even resulting in the collapse of political alliances, as the Norwegian Progress Party left the government following a controversial decision to repatriate a former Daesh bride.

At the time of Daesh's so-called "caliphate", 300 Islamists left Sweden to join the jihadists' cause in the Middle East, some of the highest per capita in Europe. While about half of them have already returned, Sweden has been notoriously lax at making the returnees accountable for crimes committed. Due to the heavy burden of proof, charges are seldom pressed. Instead, Sweden relies on various "de-radicalisation" programmes that feature counseling and assistance.