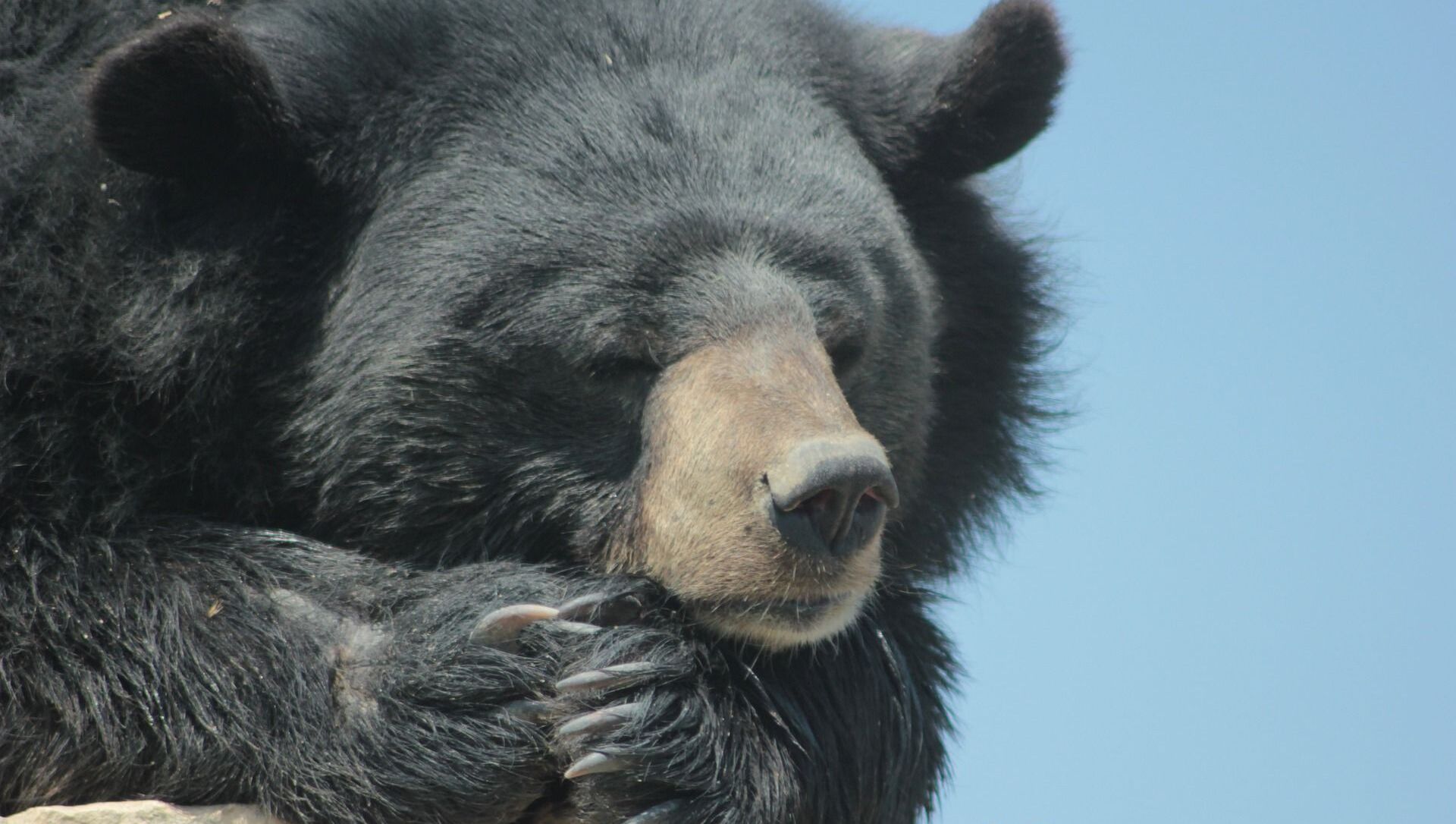 Max Gorbachev
All materialsWrite to the author
According to a local biologist, there have been numerous reports of encounters with bears in the area due to the poor berry crop and salmon run this year. These factors have resulted in bears failing to put on enough fat when going into their dens for hibernation.

Let’s be honest: doing your ones and twos in an outhouse is quite an ordeal (especially at night in winter). But getting your bottom bitten while obeying the call of nature is just a nightmare. Then you know how Shannon must have felt when she was recently attacked by a bear during a visit to her brother’s yurt.

"I got out there and sat down on the toilet and immediately something bit my butt right as I sat down. I jumped up and I screamed when it happened", the woman said.

Her brother Erik heard the scream and rushed to help her. When he saw Shannon holding her wound he thought that his sibling had been attacked by a squirrel or a mink, but he was in for a big surprise…

"I opened the toilet seat and there’s just a bear face just right there at the level of the toilet seat, just looking right back up through the hole, right at me", he said.

The two then started running to Erik's home as fast as they could. Once inside they started treating Shannon’s wound, which was bleeding, but "not so bad". 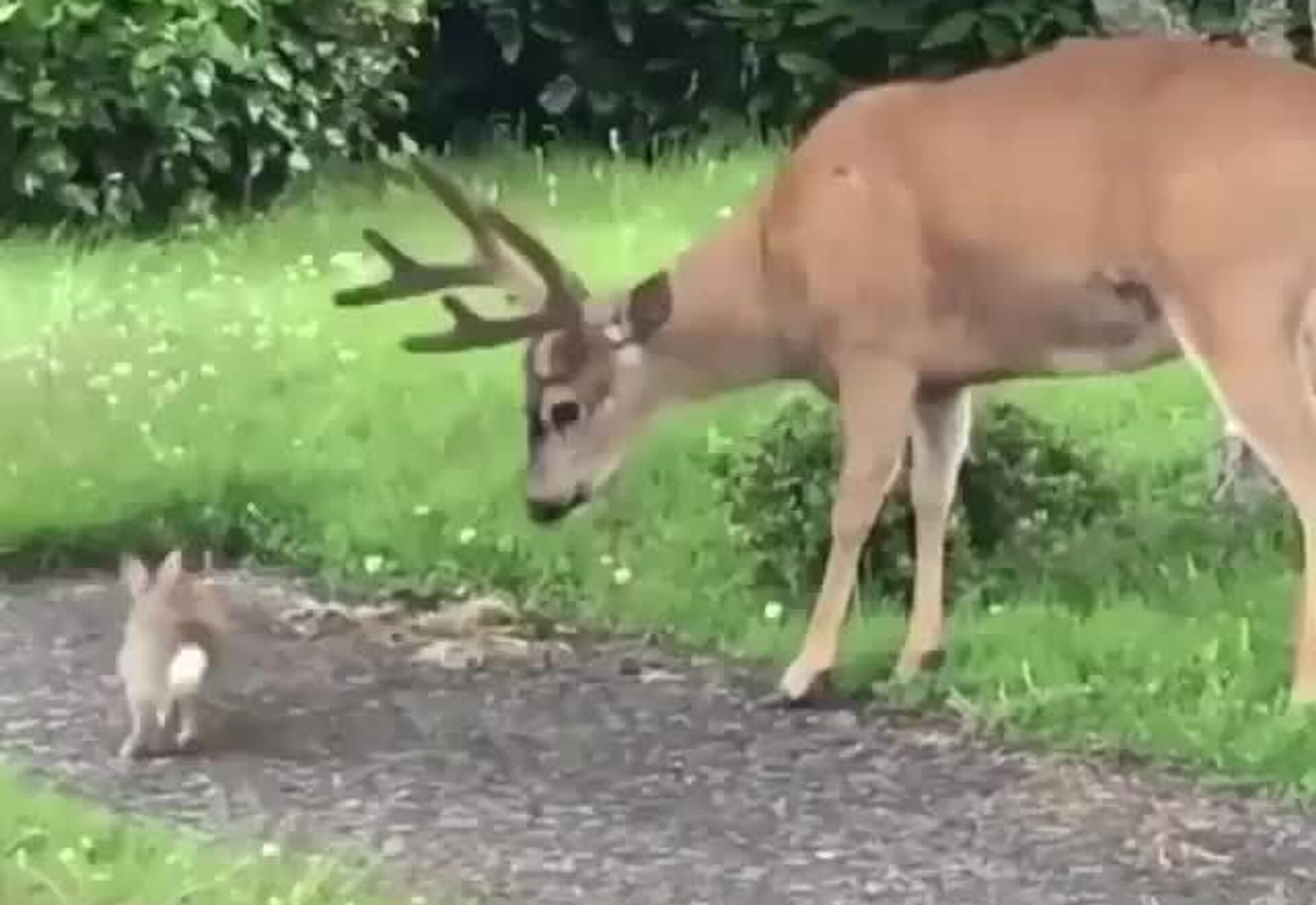 The next morning they discovered tracks all over the property. Carl Koch, an employee of the Alaska Department of Fish and Wildlife, said that most likely it was a black bear that attacked Shannon. A neighbour living about half a mile away later told Koch that he saw one near his house. Carl Koch told reporters he believed Shannon was not bitten by the bear, but rather swatted with its paw.

How did the bear end up in the outhouse? Erik and Shannon assume the animal got into the structure through an opening at the bottom of the back door.

"I expect it’s probably not that bad of a little den in the winter", Shannon said.

Ursus Americanus, or the American black bear, is one of the least dangerous species of bears. They rarely attack humans during encounters and behave aggressively only when they feel their cubs or den are being threatened. Scientists say attacks could also be motivated by hunger.