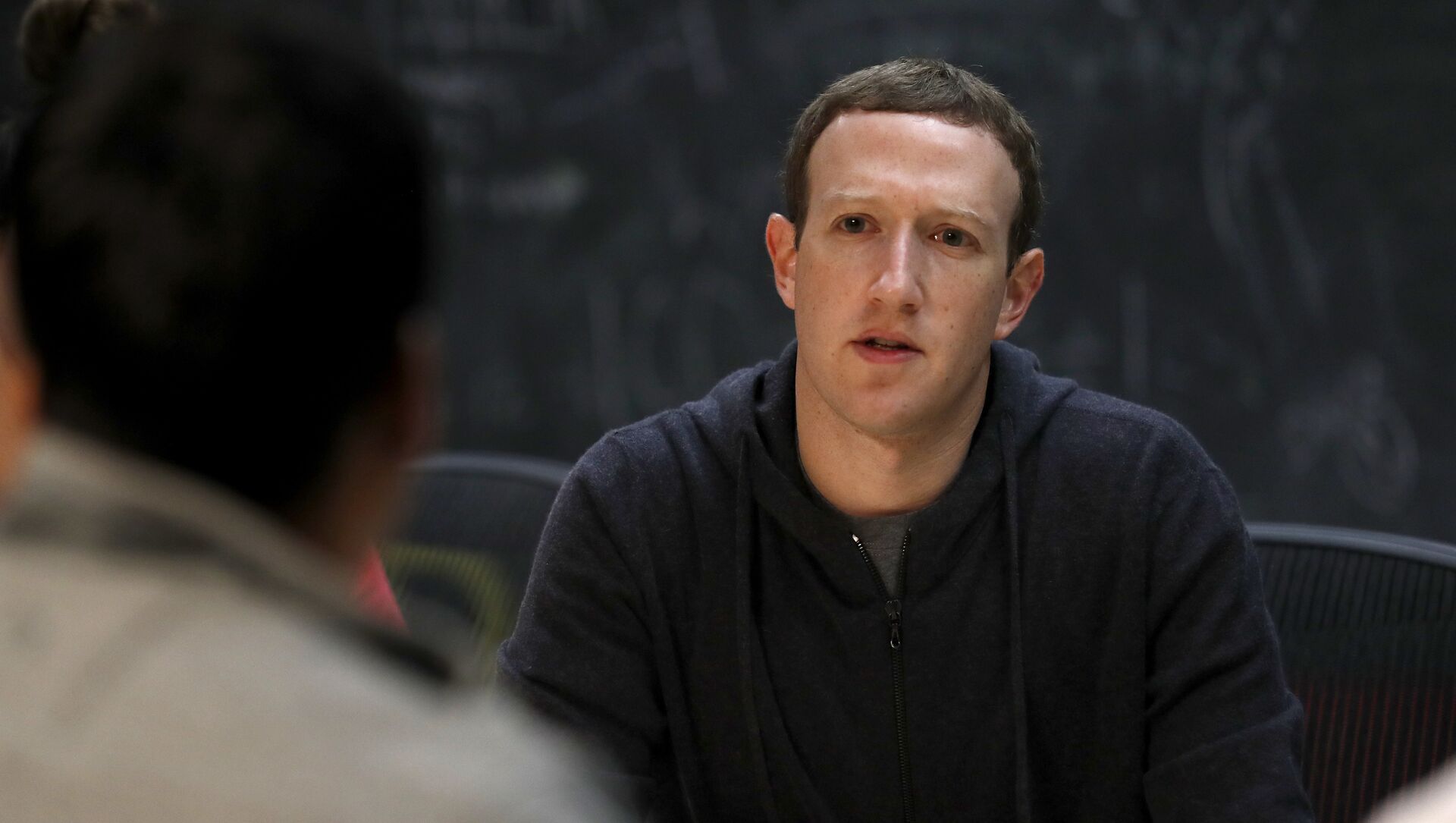 Max Gorbachev
All materialsWrite to the author
The development comes as the company barred Australians from posting or sharing news stories, as well as blocking all news-related content in the country over a local law obliging Facebook to pay for content that appears on its platform.

Ottawa has joined Canberra in its anti-Facebook crusade as the country has vowed to make the social media giant pay for news content. Canadian Heritage Minister Steven Guilbeault, who is in charge of legislation that will curb the tech giant's monopoly, said Ottawa won't back down if Facebook adopts a tough stance like it did with Australia.

"Canada is at the forefront of this battle ... we are really among the first group of countries around the world that are doing this", Steven Guilbeault told reporters.

He emphasised that more countries will adopt similar rules regarding news appearing on Facebook, noting that the company's approach would at some point become "totally unsustainable". Guilbeault said he had held negotiations with his counterparts in Australia, Finland, France, and Germany. The minister noted that up to 15 countries may join the anti-Facebook battle.

The development comes as Facebook is engaged in a standoff with Australia over Canberra's new legislation. The Media Bargaining law was introduced in order to prevent an imbalance between tech giants such as Facebook and the country's media. In 2018, an inquiry launched by the Australian Competition and Consumer Commission (ACCC) revealed that tech giants had gained immensely from the media. Of every 100 Australian dollars spent on digital advertising in local media outlets, 81 Australian dollars went to Facebook or Google.

The new law requires tech giants to pay for news content, though it does not stress the amount. Authorities argue that not only will the legislation ensure fair compensation, it will help the nation's news industry, which is currently struggling.

Facebook responded by banning publishers and users from posting, viewing, or sharing news content. The company said the law "misunderstands" its relationship with publishers. The accounts of politicians, charities, and government agencies, including health and emergency were too blocked, though Facebook later said it was a mistake.

"It has left us facing a stark choice: attempt to comply with a law that ignores the realities of this relationship, or stop allowing news content on our services in Australia. With a heavy heart, we are choosing the latter", the company said in a statement.

Facebook underscored that news makes up less than 4 percent of the content users see in their News Feed and said it helped Australian publishers generate $318 million last year.

The social media giant's reaction was harshly criticised by Australian authorities, who said the move demonstrates the "immense market power of these digital social giants".

Professor Megan Boler, who specialises in social media, said Facebook's response is a turning point that will require a joint approach.

"We could actually see a coalition, a united front against this monopoly, which could be very powerful", Boler said.

Canadian Heritage Minister Steven Guilbeault did not reveal what measures Canada plans to adopt. It could follow in the footsteps of Australia or require tech giants to open negotiations with news publishers on financial compensation.