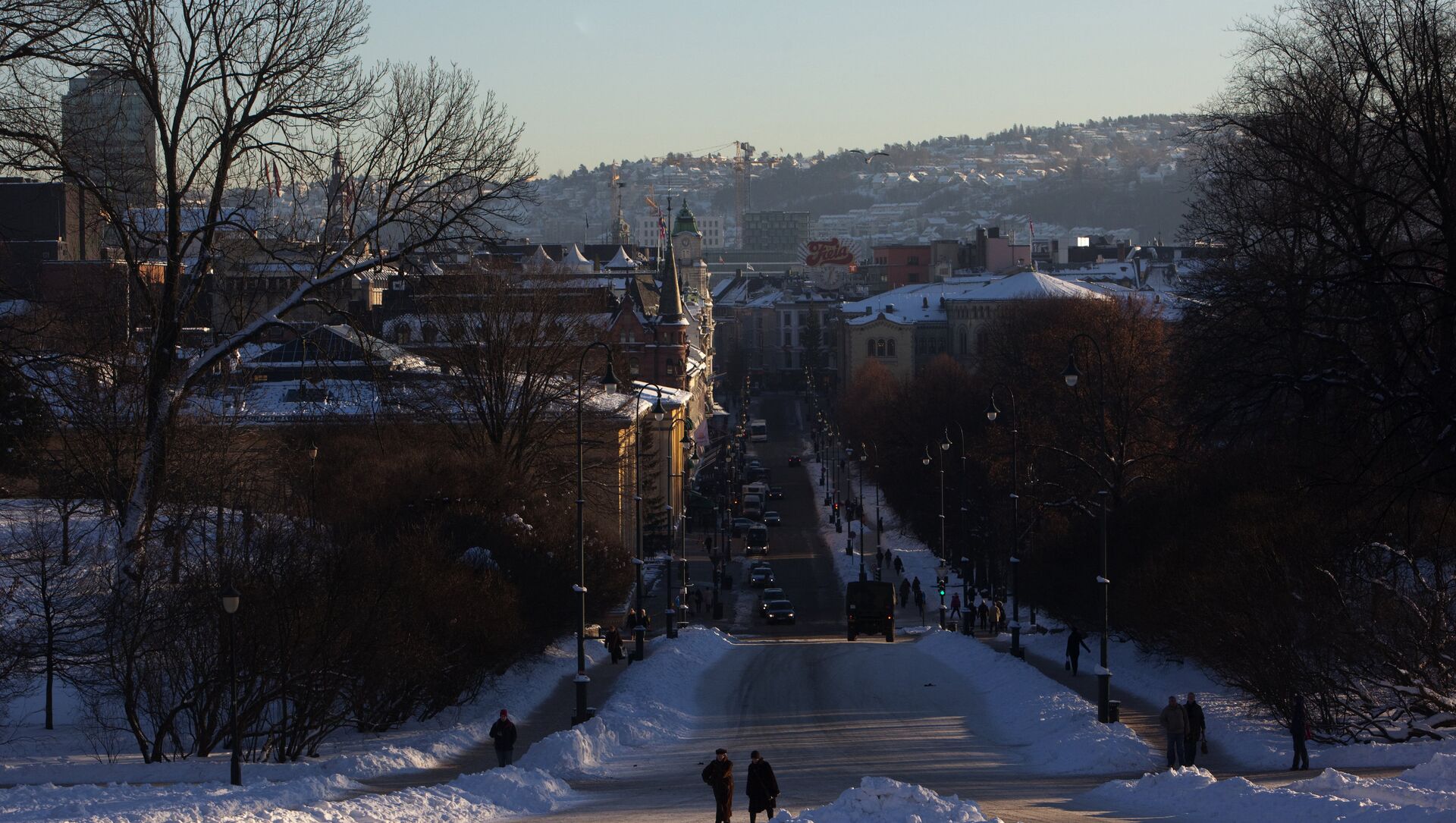 Igor Kuznetsov
All materials
According to the Norwegian Institute of Public Health, Norway ranks among Europe's best nations in terms of virus analysis, which is why new strains are constantly being discovered there.

A new coronavirus strain that contains similarities to both the British and South African variants has been discovered in Norway.

Within the past 24 hours, about a dozen cases of the new variant named B.1.525 have been recorded in the country, national broadcaster NRK reported.

"We do not yet know if it is more contagious, but it can be. There are changes at the site in the virus that may have a bearing on infectivity", Line Vold, department head at the National Institute of Public Health (FHI), told NRK.

The Norwegian Institute of Public Health previously discovered a number of mutations, and Vold described it as a natural development for the virus to change all the time. According to Vold, it is impossible to say whether it is an imported or domestic infection.

The broadcaster described Norway as "among the top four European nations" in analysing the new variants of the virus, behind only the UK, Denmark, and Iceland. Line Vold argued that this is why new strains are constantly being found here.

"Many countries are not good at doing the demanding analyses that tell you what kind of virus variants are circulating", she says.

Vold pledged to keep the new variant under surveillance, as is the practice with other mutations suspected of being more infectious.

In particular, the Norwegian Institute of Public Health is keeping a eye on the prevalence of the British and the South African variants that are seen as more contagious.

At present, the British mutation accounts for every sixth infection in Oslo, and has spread to a number of other municipalities. So far, around 700 cases have been discovered nationwide. Additionally, 42 cases of the South African mutation have been detected, and researchers are unsure whether the vaccine works against it.