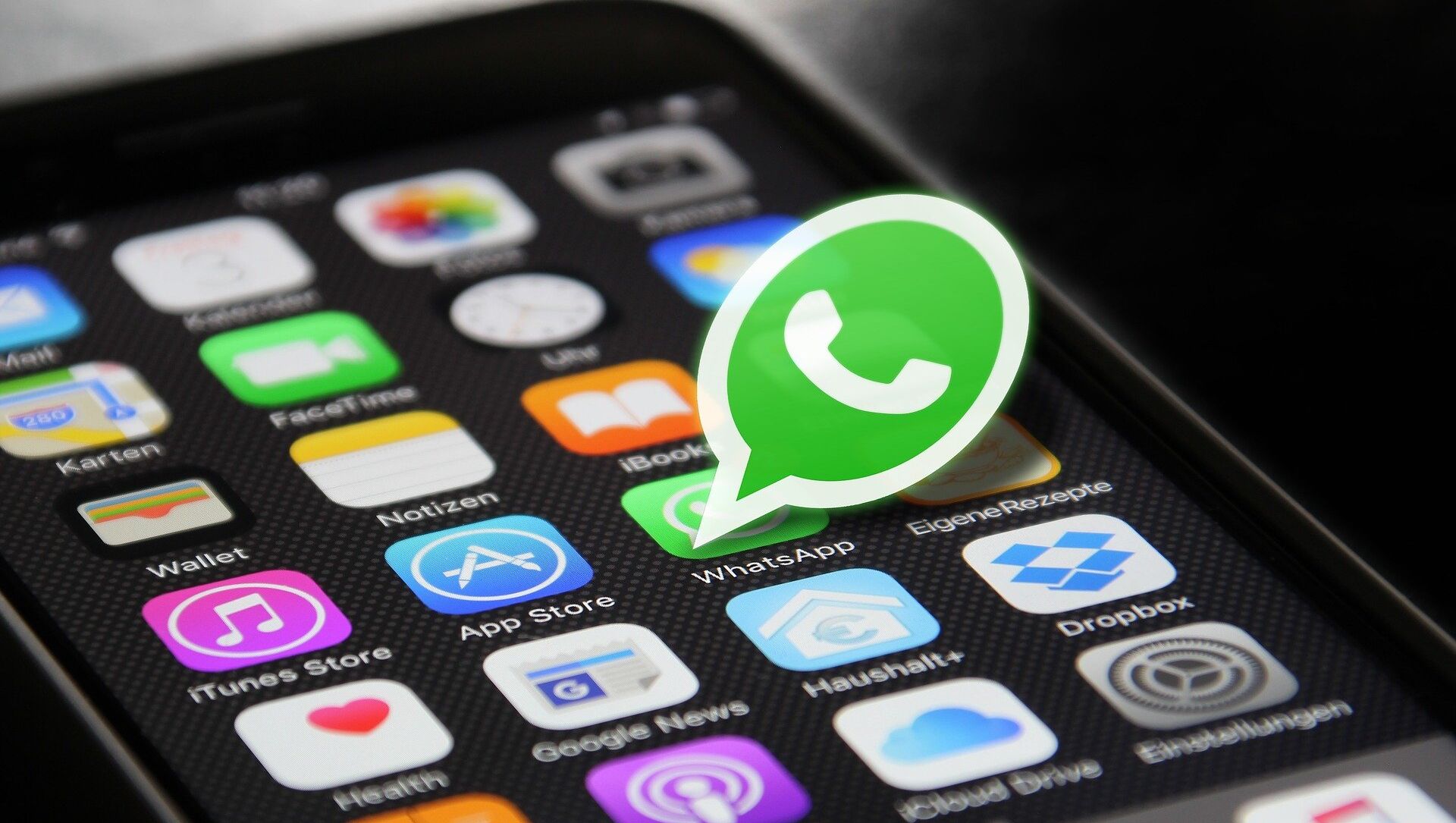 Radhika Parashar
All materialsWrite to the author
Earlier in February, India’s Supreme Court warned Facebook-owned WhatsApp that Indians are becoming gravely concerned about its recent privacy policy notification. In an update, WhatsApp said that while private chats remain end-to-end encrypted, its “Business” app may share user data with Facebook to personalise the buyer-seller experience.

After facing severe backlash, the WhatsApp messaging app on Friday began rolling out a new “tap to review” banner on the top of its chat box in India for users to read and understand its policy update.

​Indian netizens have reacted to the development, saying that the app, instead of revoking questionable “mandatory” policies, is forcing its update in India because the country, as of now, does not have a concrete data protection law in place like other regions, such as Europe.

​A recent survey conducted with over 500 participants in India has revealed that 82 percent of WhatsApp users are against the app’s privacy policy. After drawing criticism over its privacy policy update, WhatsApp extended the deadline for users to accept its update from February to 15 May 2021.

While India is working on the framework of data protection laws to safeguard the information of Indians from being exploited by tech giants, the Modi government is also pushing for Made-in-India alternatives to Twitter and WhatsApp in the country.

The government is also beta testing an indigenous WhatsApp alternative called “Sandes” – which will first roll out among government officials and will then be made available to the others.

The trend of replacing foreign apps with home-grown ones further gained momentum in India after the Indian Space Research Organisation (ISRO) announced that it is working on replacing Google Maps in India with the country’s own map app in the coming months.

In addition, the government is also working on launching a national website for user-complaints on cyber issues as a step forward towards tightening social media moderation in the country.