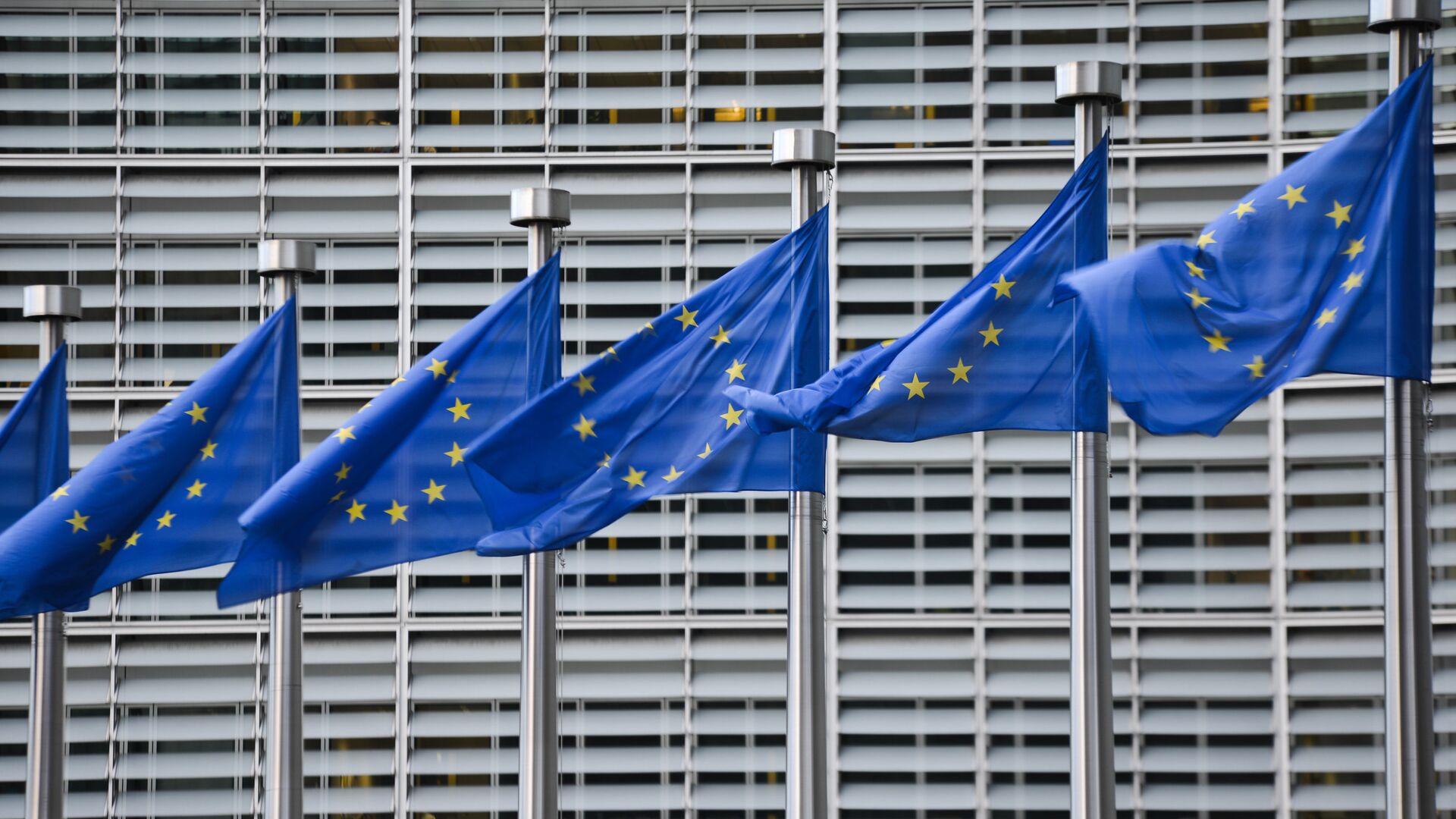 Morgan Artyukhina
All materialsWrite to the author
A senior US official told Reuters Thursday the US was "ready to show up" if the European Union extended an invitation to host talks with Iran. Meanwhile, Washington has taken an important step toward undoing some moves against Tehran by the Trump administration.

"The United States would accept an invitation from the European Union High Representative to attend a meeting of the P5+1 and Iran to discuss a diplomatic way forward on Iran’s nuclear program," US State Department spokesperson Ned Price said Thursday.

The P5+1 are the five permanent members of the United Nations Security Council - the US, UK, France, China, and Russia - as well as Germany. The six nations, plus the European Union and Iran, are together the parties that formed the Joint Comprehensive Plan of Action (JCPOA) in 2015. The deal saw the lowering of international sanctions against Iran in exchange for the country accepting strict limitations on the quality and quantity of uranium it could refine.

Also on Thursday, Washington informed the UNSC it was rescinding a 2020 move by the prior Trump administration that attempted to trigger the so-called "snapback" sanctions against Iran. Nearly the entire Security Council refused to support Washington's move at the time, since the US had withdrawn from the agreement in 2018.

Earlier this month, Iranian Foreign Minister Mohammad Javad Zarif noted that EU High Representative Josep Borrell could potentially "choreograph" a return to the JCPOA through his office's function in the agreement as the coordinator of the joint commission that monitors compliance.

The Trump administration pulled the US out of the deal unilaterally in 2018, claiming Iran had secretly been violating the deal's terms and was pursuing a nuclear weapon. The US reimposed its damaging sanctions, but no other nation joined them because they found no violation of the deal by Iran. However, Washington's move encouraged Tehran to begin backing away from its obligations under the deal, and in December the Iranian Majlis passed a law accelerating the process by increasing both the purity and the volume of uranium being refined.

Iran denies it is interested in developing a nuclear weapon, and the uranium so far has not been purified beyond 20% U-235, which is useful only for fueling nuclear power plants.

On February 21, the next step of the process begins as Iran will block any snap inspections by the International Atomic Energy Association (IAEA). Other inspections will not be affected by the move, nor will any IAEA inspectors be expelled. The US, France, Germany and UK called on Iran on Thursday to "consider the consequences of such grave action, particularly at this time of renewed diplomatic opportunity."