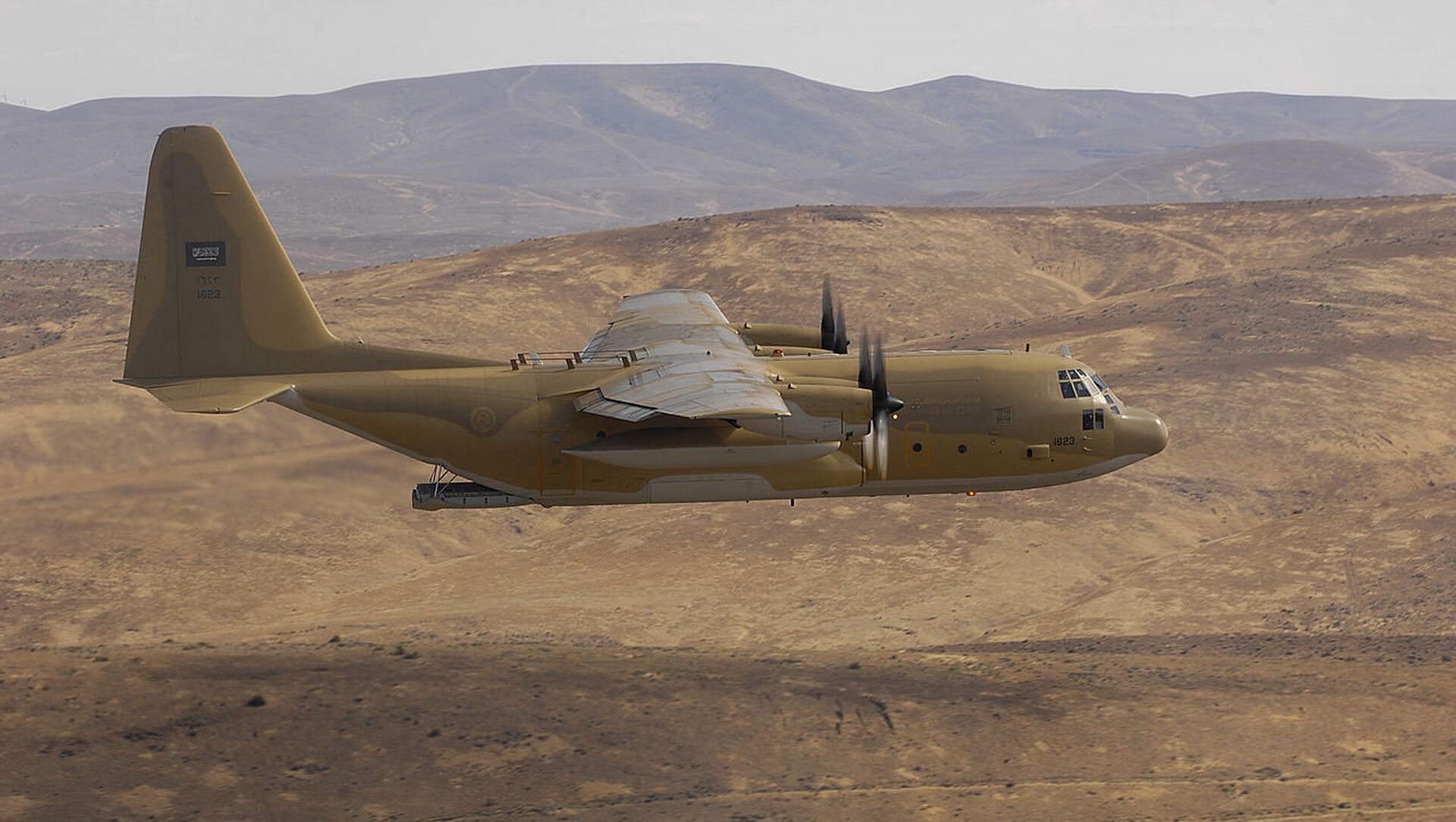 Morgan Artyukhina
All materialsWrite to the author
The United Arab Emirates has begun dismantling a key military base in Eritrea that it used to wage war against the Houthi movement as it withdraws from the six-year-long conflict. Despite a devastating air campaign, the Saudi-led coalition hasn’t been able to stop the Houthi advance or its attacks into Saudi Arabia.

The Saudi-led coalition in Yemen has doubled down its defense of the central city of Marib, shuffling troops and equipment in from other parts of the country as Houthi forces close in on the city.

Reuters reported Thursday, citing sources in the Yemeni government and military, that hundreds of fighters from eastern Yemen’s Hadramaut and Shabwa Governorates had arrived in Marib, about 75 miles east of the Houthi-controlled capital of Sana’a, and that the Royal Saudi Air Force had intensified its airstrikes on Houthi positions.

Al-Masirah, a Houthi media outlet, claimed on Thursday that the government reinforcements included members of Daesh* in their ranks. Local affiliates of Daesh and al-Qaeda* have both struggled for influence in eastern Yemen since even before the war began in 2015, with some Western-made weapons sold to Saudi Arabia and the United Arab Emirates, another coalition partner, being found in their hands. A Houthi technical fires its cannon at pro-government forces in a battle near Marib, Yemen
© Sputnik Screenshot

Al Jazeera reported there have been hundreds killed on both sides since the offensive began earlier this month. Meanwhile, Houthi forces reportedly succeeded in capturing all of Marib Dam on Thursday, a strategic location about 7 miles south of the city with a commanding view over nearby highways.

On Monday, UN Undersecretary-general for Humanitarian Affairs Mark Lowcock said he was “very alarmed about the military escalation in Marib and its impact on the humanitarian situation.”

“An assault on the city would put two million civilians at risk, with hundreds of thousands potentially forced to flee - with unimaginable humanitarian consequences,” Lowcock tweeted. “Now is the time to de-escalate, not to add even more to the misery of the Yemeni people.”

US State Department spokesperson Ned Price echoed Lowcock’s comments, saying the Houthi offensive “is the action of a group not committed to peace or to ending the war afflicting the people of Yemen… This assault will only increase the number of internally displaced persons and exacerbate the humanitarian crisis in Yemen.”

A Houthi spokesperson told Iran’s PressTV on Wednesday that by capturing the city, they would be bringing a political solution to the conflict closer, although they vowed to continue fighting until the Saudi coalition lifts the “siege” of the country.

Eye of the Storm

For many years distant from the most intense fighting, Marib became a haven for those fleeing the conflict that had consumed the country’s western regions. However, that changed when the Houthis mounted a major offensive toward the city in April of last year.

Though it is home to just 16,000 people, Marib is the last major stronghold of the official Yemeni government of President Abdrabbuh Mansour Hadi. It is also home to a major oil refinery capable of producing 25,000 gallons of petroleum per day, transported along a pipeline to an offshore facility in the Red Sea. 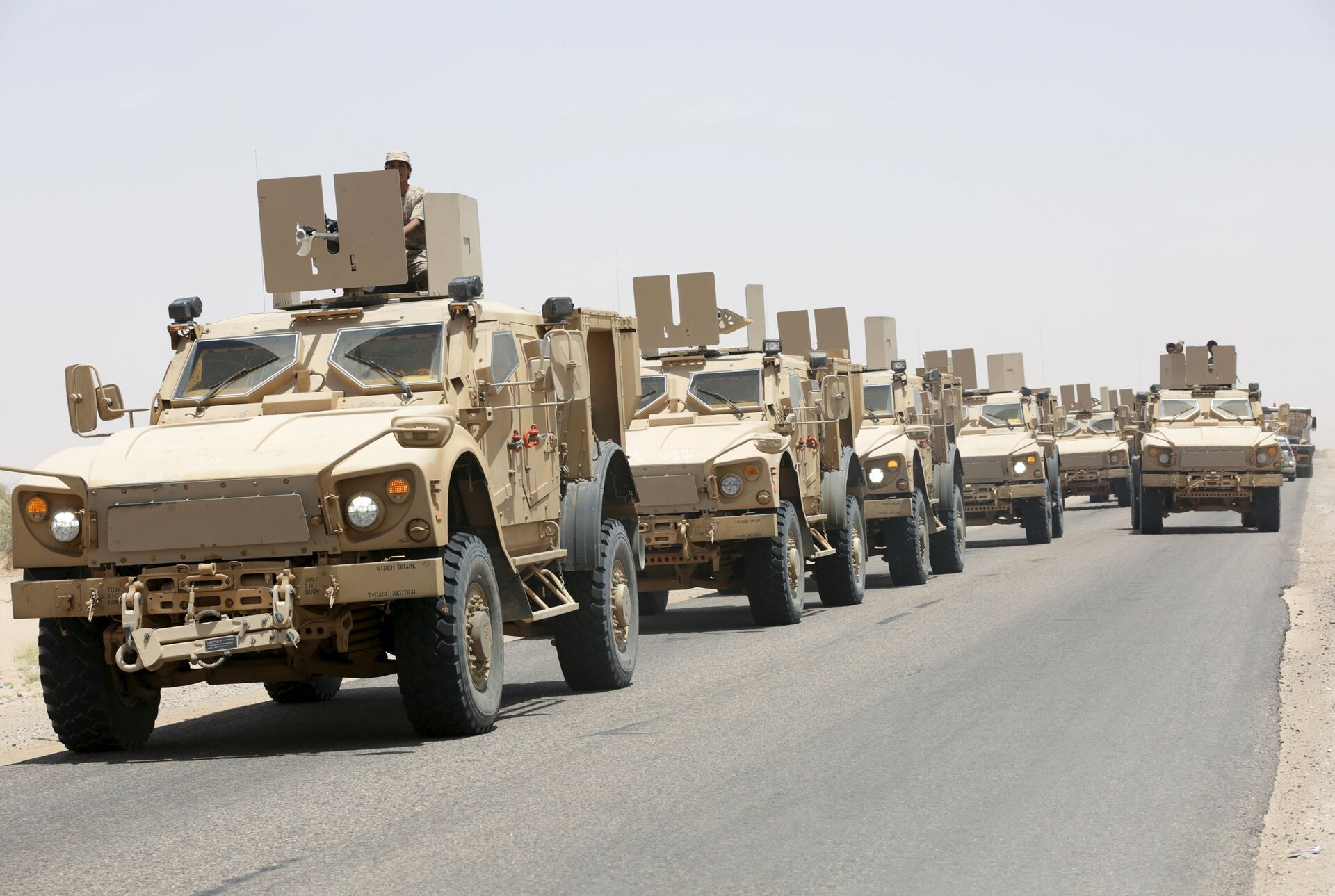 Hadi’s government is recognized by the United Nations and is part of the Saudi-led alliance against the Houthis, who seized power at the head of a mass uprising in 2014. The Houthis opposed a federalization plan that they said would increase rather than decrease poverty, and they attracted a mass backing after Hadi cut gas subsidies and other public programs, seizing control of the capital of Sana’a and forcing Hadi to flee the country.

The war against the Houthis has been particularly brutal, with the Saudi alliance in near-total domination of the skies and their airstrikes destroying hospitals, schools and port facilities. Saudi naval forces have also imposed a near-total blockade of the country, preventing food or medical supplies from entering and imperiling millions of Yemenis with hunger, cholera, and COVID-19. At least 100,000 people are believed to have been killed in the conflict, essentially all of them Yemeni, and the situation is widely regarded as the world’s worst humanitarian crisis.

However, in recent years the Houthis have acquired anti-aircraft weapons and ballistic missiles capable of striking into Saudi territory, drawing allegations of Iranian proxy support that Tehran has denied.

US President Joe Biden recently announced he was ending US support for the Saudi war effort, but did not preclude supporting other operations in the country, such as against al-Qaeda in the Arabian Peninsula. He also removed the Houthis from the US’ list of terrorist groups, a move outgoing US President Donald Trump made last month before he left office.

*Daesh (also known as ISIS/ISIL/IS), al-Qaeda are terrorist organizations outlawed in Russia and many other states