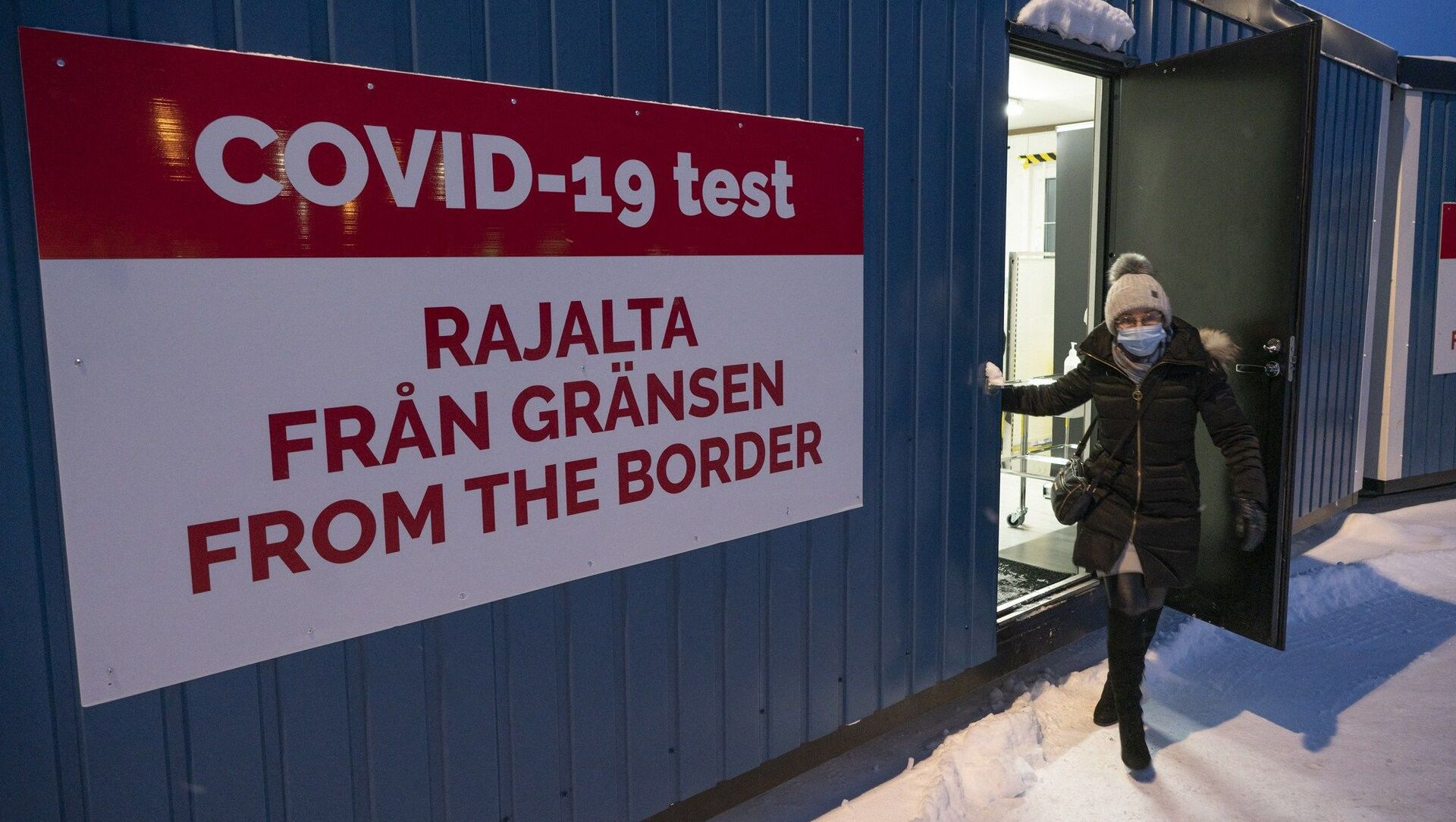 Kirill Kurevlev
Correspondent
All materialsWrite to the author
The Finnish coronavirus strain appears to be the most recently discovered variant over the past several months across the world, though almost all of them are somewhat similar to the British, South African, Brazilian or Japanese variants.

A new strain of coronavirus, dubbed Fin-796H, was identified in southern Finland, a joint study by Vita laboratories and the Institute of Biotechnology of the University of Helsinki revealed Wednesday.

According to the Finnish laboratory, not all PCR tests approved by the World Health Organization can detect the new strain.

"Vita Laboratoriot Oy and the Institute of Biotechnology at the University of Helsinki have detected a previously unknown variant of the coronavirus in a sample from southern Finland. Mutations in this variant make it difficult to detect in at least one of the WHO-recommended PCR tests. This discovery could have a significant impact on determining the spread of the disease," the laboratory said in a statement.

Although the new strain of the novel coronavirus contains mutations that can be also traced in the British and South African strains, it is quite different from all of the previously found ones.

"Its inheritance has the same features as the previously widespread variants in the world, but it does not appear to belong to the lineage of any of the previously known variants," the statement reads.

Associate Professor of Clinical Microbiology at Vita Laboratories, Sakari Jokiranta, said in a statement that a certain mutation in the strain prevents its detection by one of the WHO-approved methods.

"This was observed when analyzing a sample from a patient with variant COVID-19 infection," he added.

However, the researchers do not yet have information about where this mutation developed, but it is unlikely that this happened in the country since the overall number of COVID-19 cases in Finland is significantly lower than in other states.

The new strain's resistance to the vaccines currently in use remains unclear.

According to the Finnish Institute for Health and Welfare statistics, the number of cases of the novel coronavirus increased by 548 on Wednesday, reaching a total of 51,595 out of 5.5 million citizens. The death toll for the Northern European nation stands at 723.

Almost 240,000 Finnish people have already received the COVID-19 vaccine, which is about 4% of the population.