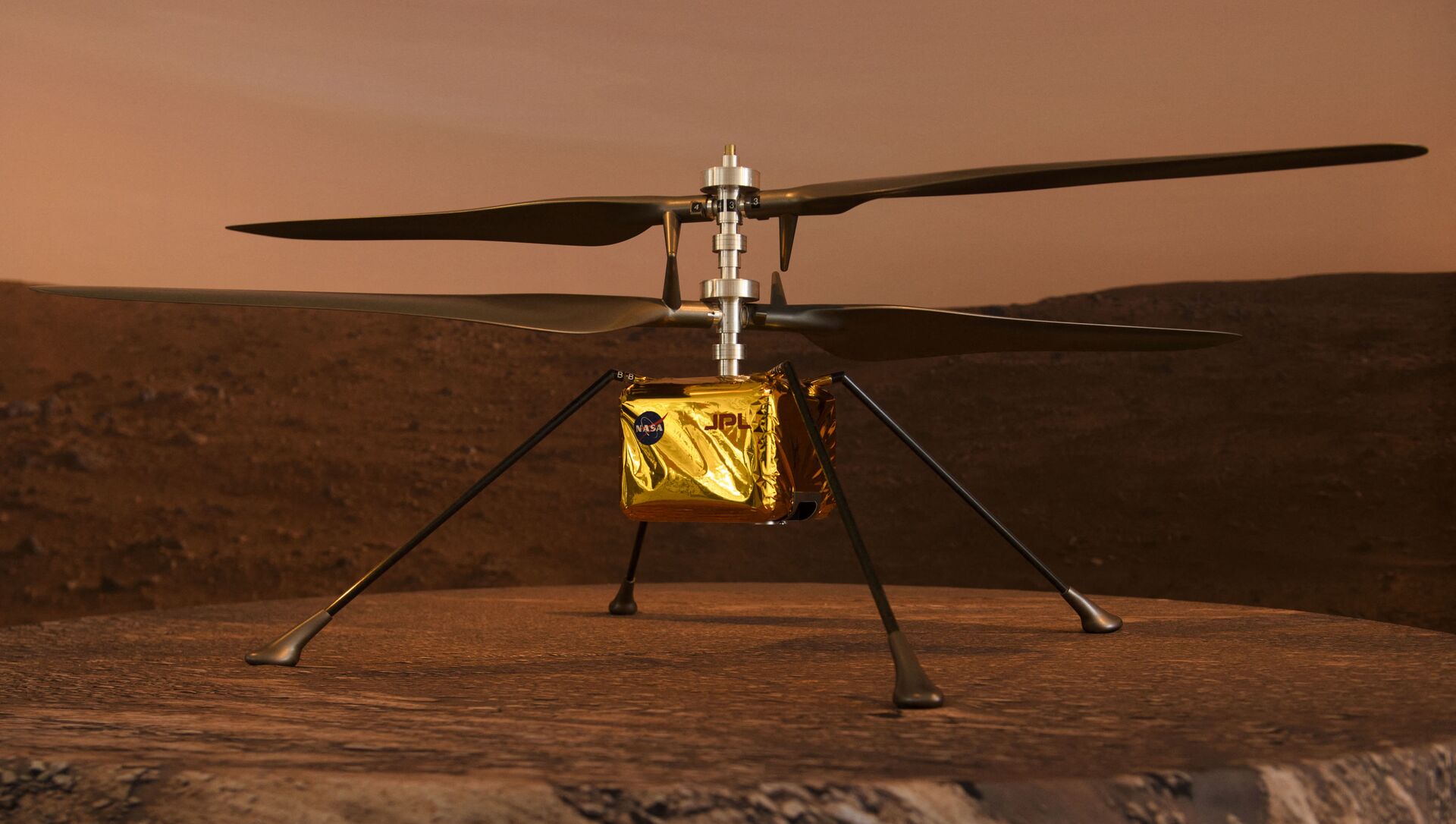 NASA's most sophisticated rover ever is tasked with a special mission – to discover evidence of life on Mars.

Watch a live broadcast of NASA's Perseverance Mars rover landing on the Red Planet's surface after a seven-month journey through space.

The rover’s descent is expected to begin around 21:00 GMT.

NASA’s Mars 2020 Perseverance mission was launched on 30 July 2020 and tasked with searching for signs of life on the planet. The Perseverance, the most advanced rover NASA has made, will be also collecting data on the planet’s geology and climate.