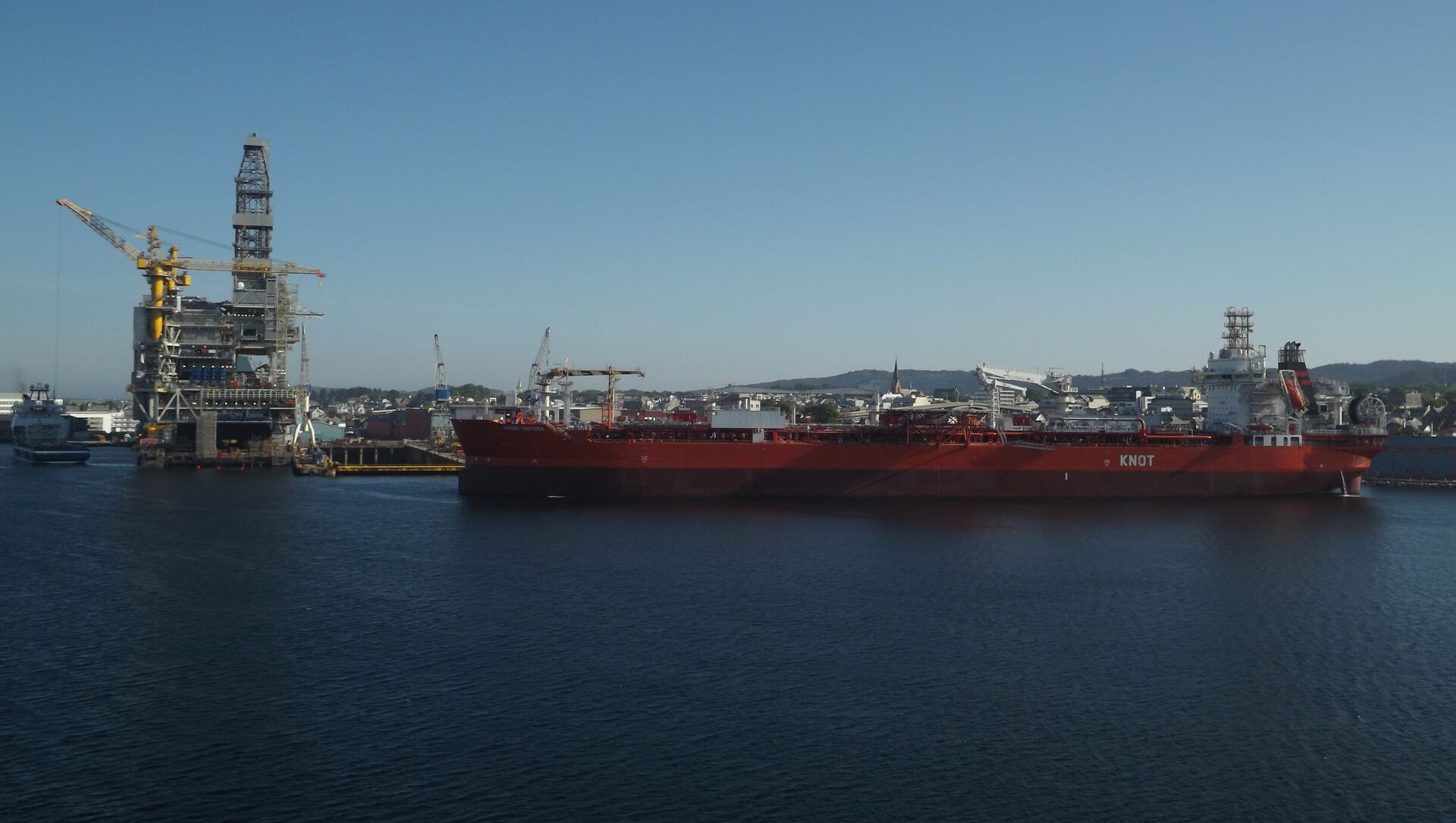 © Sputnik / Demond Cureton
Subscribe
Igor Kuznetsov
All materials
Despite its recent green push, Norway remains largely dependent on the oil and gas sector. Amid the COVID-19 crisis, the Oil Fund covered 25 percent of the state budget in 2020 and industry plays a key role in employment and generating revenues for the community.