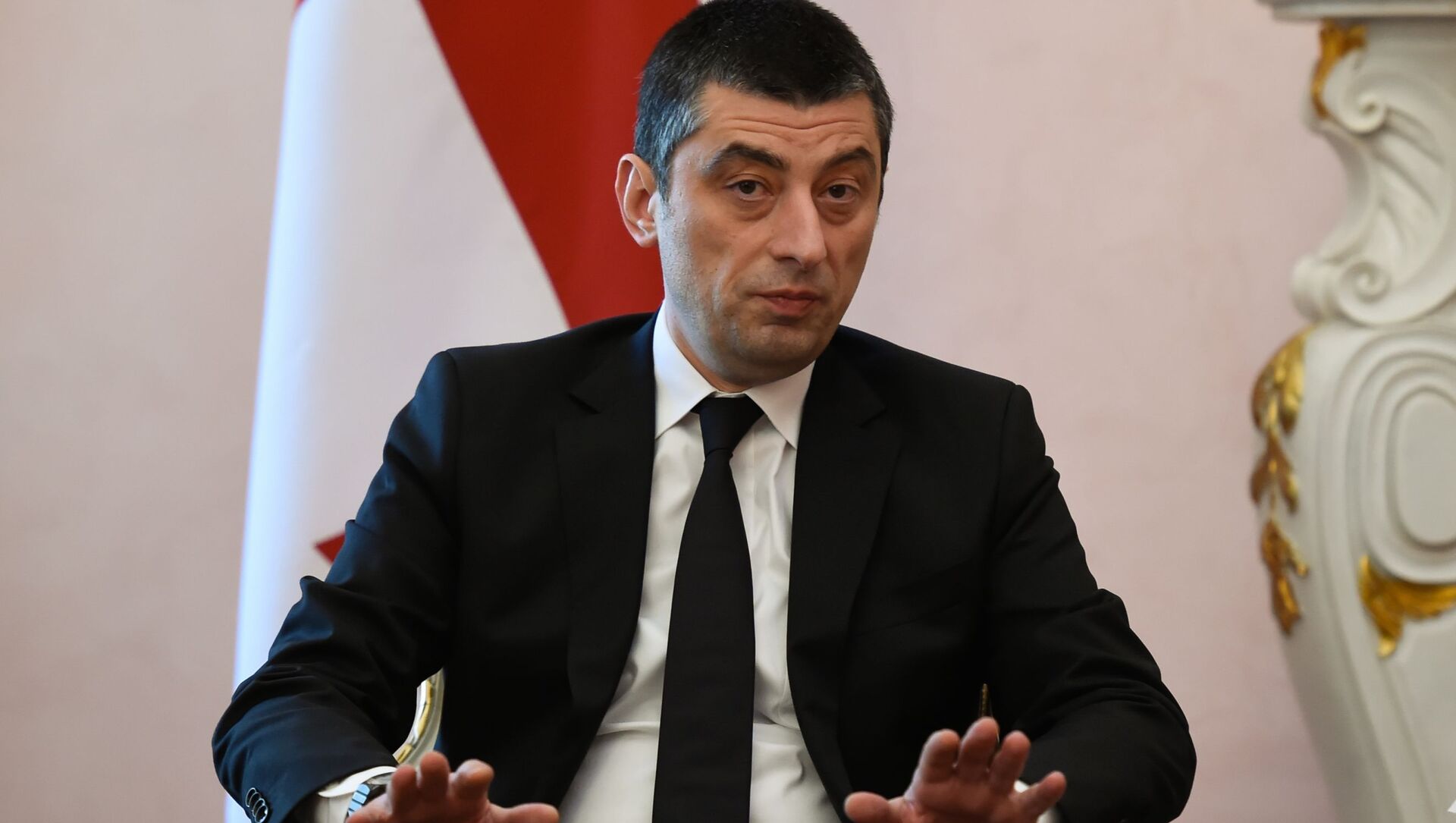 TBILISI (Sputnik) - Georgian Prime Minister Giorgi Gakharia announced on Thursday he was resigning over disagreement with his team on the case of opposition leader Nika Melia.

"Unfortunately, as I failed to reach agreement with my team on the matter, I decided to leave the post," Gakharia said at a briefing.

Melia, who chairs the United National Movement party, was briefly arrested for leading riots and anti-Russian protests back in June 2019 to be later released on 30,000 Georgian lari ($9,063) bail. He was obligated to wear a monitoring bracelet but removed it publicly during protests that erupted in November 2020 following the general election, which the Georgian opposition did not recognize. This prompted the court to revise conditions of Melia's release and impose a new bail, totaling 40,000 lari.

Earlier this week, Melia was stripped of his parliamentary immunity over refusal to pay bail. The Tbilisi City Court ruled to remand Melia into custody.

However, in connection with Gakharia's resignation, the interior ministry temporarily postponed the planned detention.

"In connection with the prime minister's resignation, the Ministry of Internal Affairs has temporarily postponed the planned detention of Nikanor Melia," the ministry said in a statement.

Melia is currently staying at the headquarters of the United National Movement. Party members are celebrating the prime minister's resignation and suspension of the detention procedure.