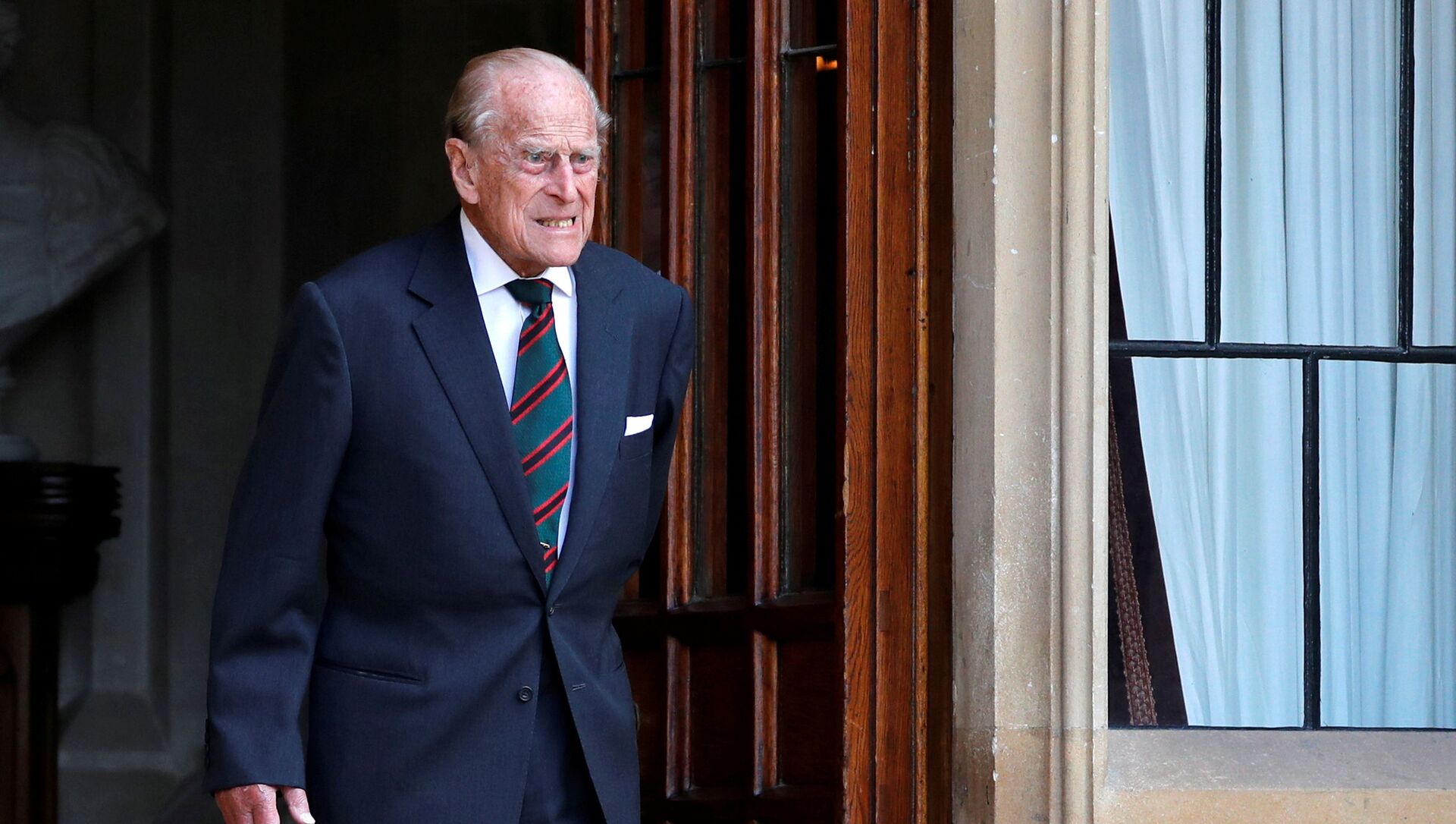 Aleksandra Serebriakova
Moscow-based Sputnik correspondent specializing in foreign affairs.
All materialsWrite to the author
Buckingham Palace announced on Wednesday that the Duke of Edinburgh, the husband of Britain’s monarch Queen Elizabeth II, was admitted to hospital the day before as a “precautionary measure”. The news came just few weeks after the royal, who is about to turn 100 years in June, was vaccinated against COVID. 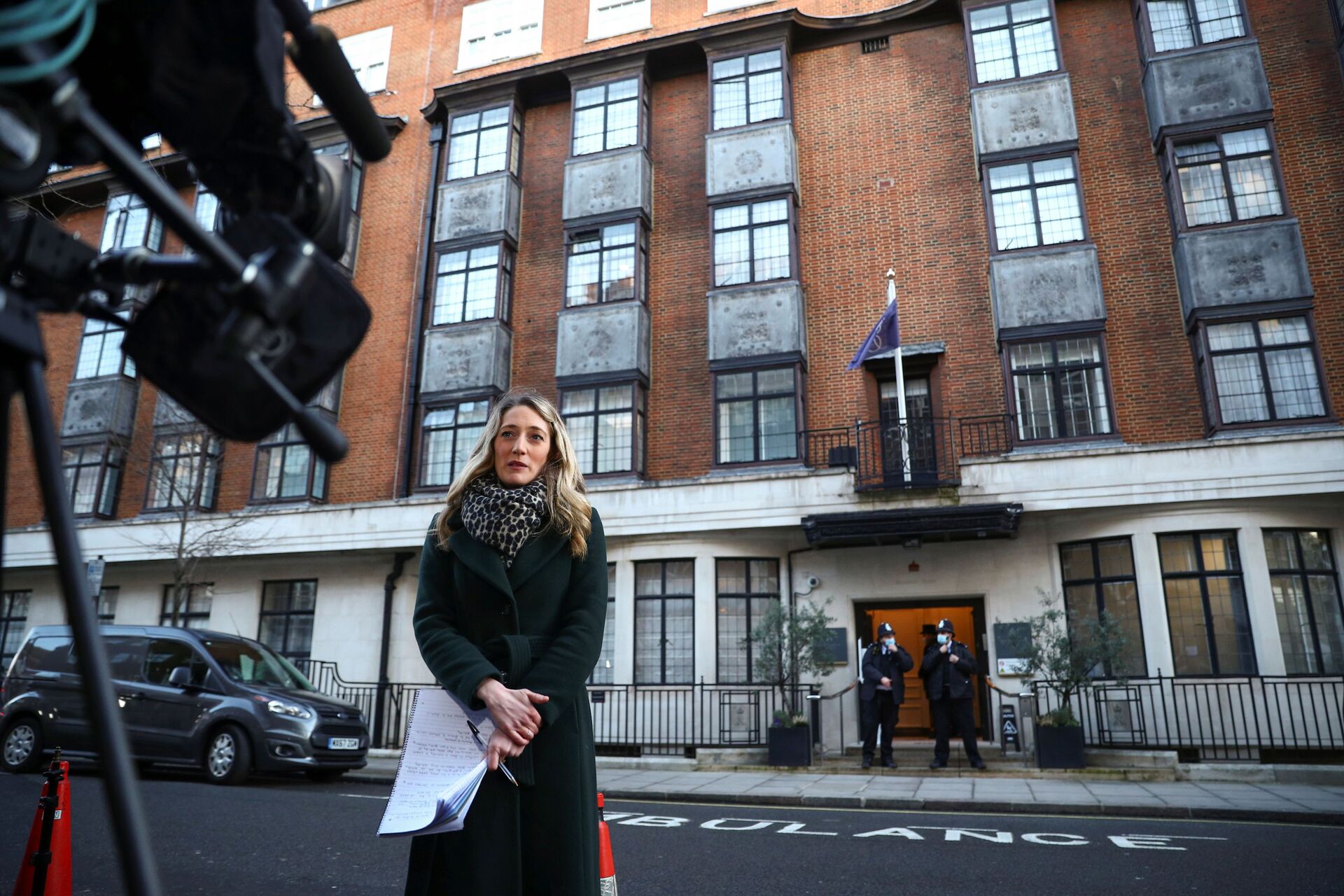