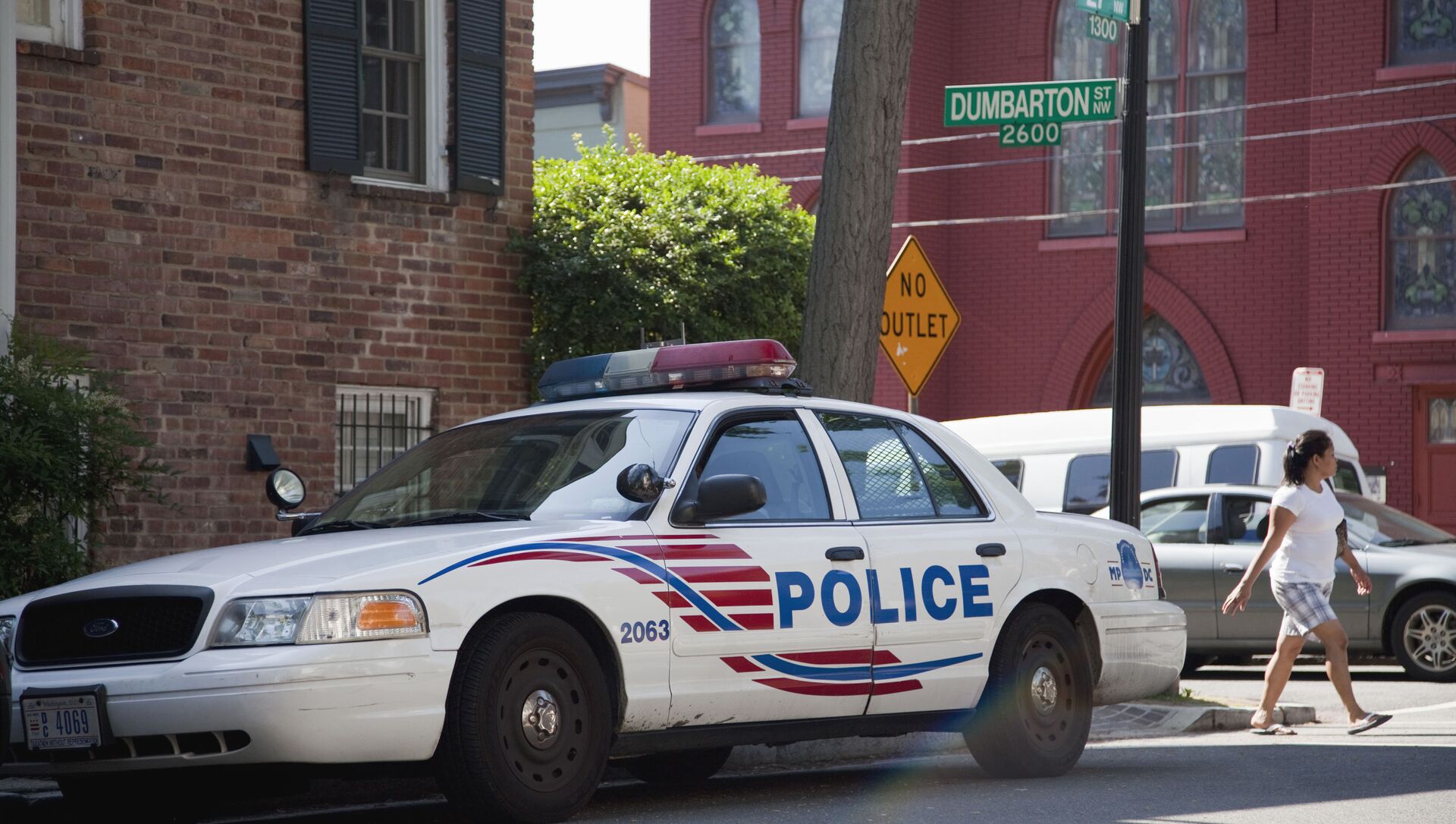 © File Photo
Subscribe
Evan Craighead
All materialsWrite to the author
Former Senate Sergeant at Arms and doorkeeper Michael Stenger, former House Sergeant at Arms Paul D. Irving and former US Capitol Police Chief Steven Sund all resigned from their roles in the wake of the deadly January 6 riot at the US Capitol building.

The US Senate's Rules Committee, as well as the Homeland Security and Governmental Affairs Committee announced in a Tuesday issuance that they are "seeking testimony from current and former officials responsible for securing the US Capitol on the preparations and response efforts on January 6, 2021, when a criminal mob was able to breach the Capitol complex."

Stenger, Irving and Sund were all named in the release, as well as Robert Contee, acting chief of the Metropolitan Pollice Department.

Testimonies are scheduled to be heard during a joint oversight hearing on Tuesday, February 23, 2021. The meeting will center on "the security failures that led to a breach of the US Capitol on January 6, 2021."

Top Republicans, including House Judiciary Committee Ranking Member Rep. Jim Jordan (R-OH), wrote to House Speaker Nancy Pelosi (D-CA) on Monday, demanding answers to "many important questions" that "remain unanswered" regarding her "responsibility for the security" of the US Capitol building on January 6.

Pelosi's office has denied receiving such a request prior to the deadly incident, and claimed to the New York Post that Republicans were “trying to deflect responsibility for the Capitol attack from Donald Trump."

“During a briefing of the Appropriations Committee Majority on January 5th by the House Sergeant at Arms Paul Irving and U.S. Capitol Police Chief Sund both Chief Sund and Mr. Irving provided assurances that the Capitol Complex had comprehensive security and there was no intelligence that groups would become violent at the Capitol during the certification of electoral votes. It is our understanding that Ranking Member Davis was also briefed, but took no action to address any security concerns that he might have had.”

“As the target of an assassination attempt, the Speaker knows all too well the importance of security at the Capitol and is focused on getting to the bottom of all issues facing the Capitol Complex and the events that led up to the insurrection. Clearly, these Republican Ranking Members do not share this priority,” the statement concluded.