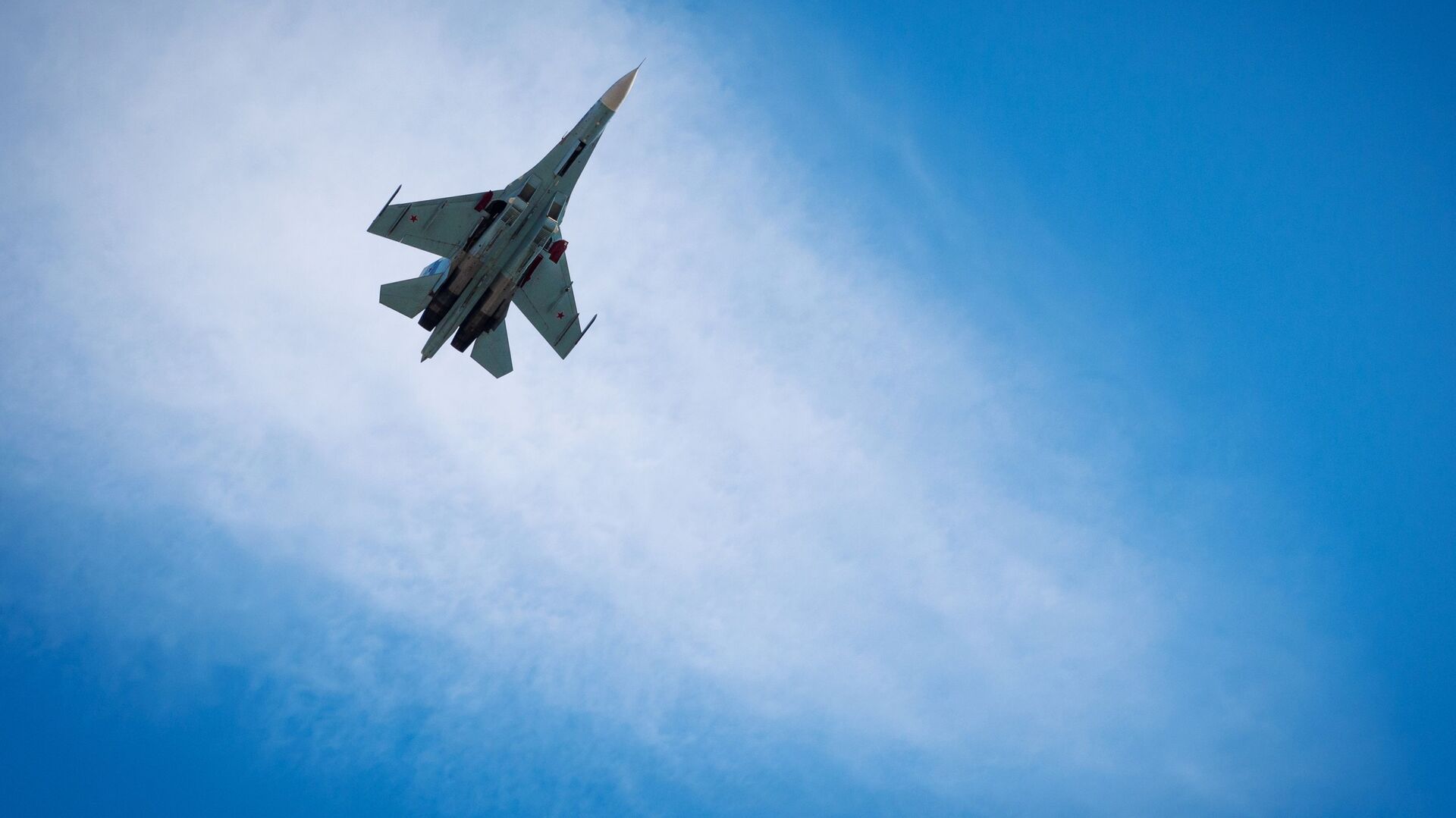 According to the centre, on February 17, Russian radar stations detected air targets approaching the Russian state border over neutral waters of the Black Sea.

"To identify air targets and prevent violation of the Russian state border, two Su-27 fighters from the air defence officers of the Air Force and Air Defense Forces of the Southern Military District were scrambled. The crews of Russian fighters identified the air targets as a group of French Air Force planes consisting of a KS-135 refuelling aircraft and two Mirage-2000 tactical aircraft and escorted them over the Black Sea," the statement says.

The centre added that after the turn of foreign military aircraft from the border, Russian fighters returned to the home base.

"No violations of the Russian state border were allowed," the military said.

The NDCC noted that the flight of Russian aircraft had been carried out in strict accordance with international rules for the use of airspace.