Sputnik V Developers Want to Produce Vaccine in EU, Be Out of Politics 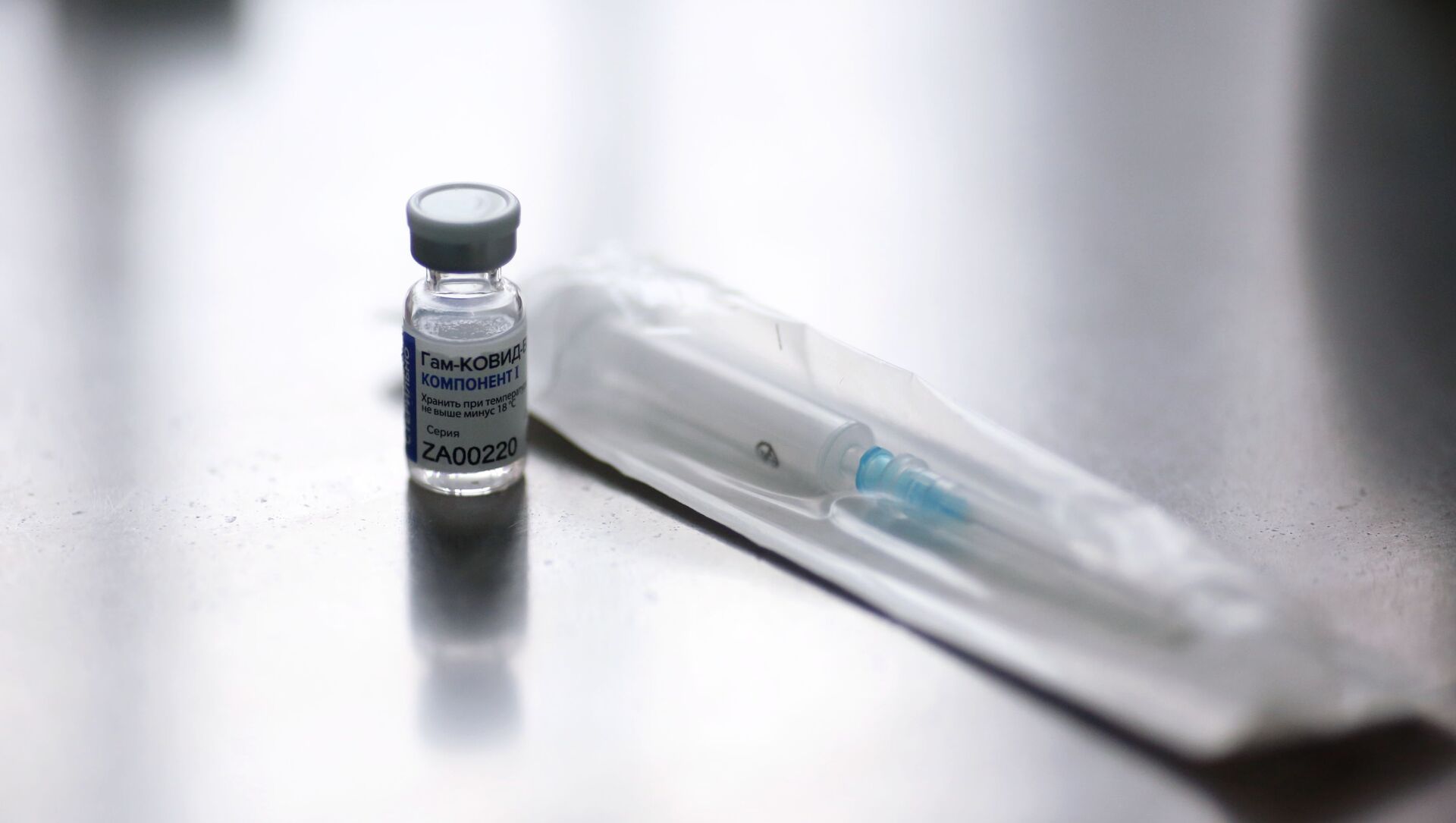 MOSCOW (Sputnik) - The developers of Russian coronavirus vaccine Sputnik V see the EU as a partner and would like to work together to protect Europeans and produce a vaccine in the EU, the vaccine's Twitter said on Wednesday.

"Sputnik V considers EU a partner and would like to work together with EU to protect EU citizens and to produce Sputnik V vaccine in EU," the vaccine's developers noted.

"Sputnik V suggests that vaccines should be above and beyond politics. We hope that EU and EMA will evaluate the vaccine on the scientific and not political basis. Sputnik V has already been approved by 29 countries," they added.

The developers recalled the proposal to supply significant volumes of vaccine to the EU, subject to the approval of the European Medicines Agency and after the completion of the main stage of vaccination in Russia in June 2021.

"This timeline can be accelerated by engaging EU production facilities that are waiting for EMA approval. In the meantime, Russia will supply doses to Hungary and some other EU nations that decided to order Sputnik V directly," they added.