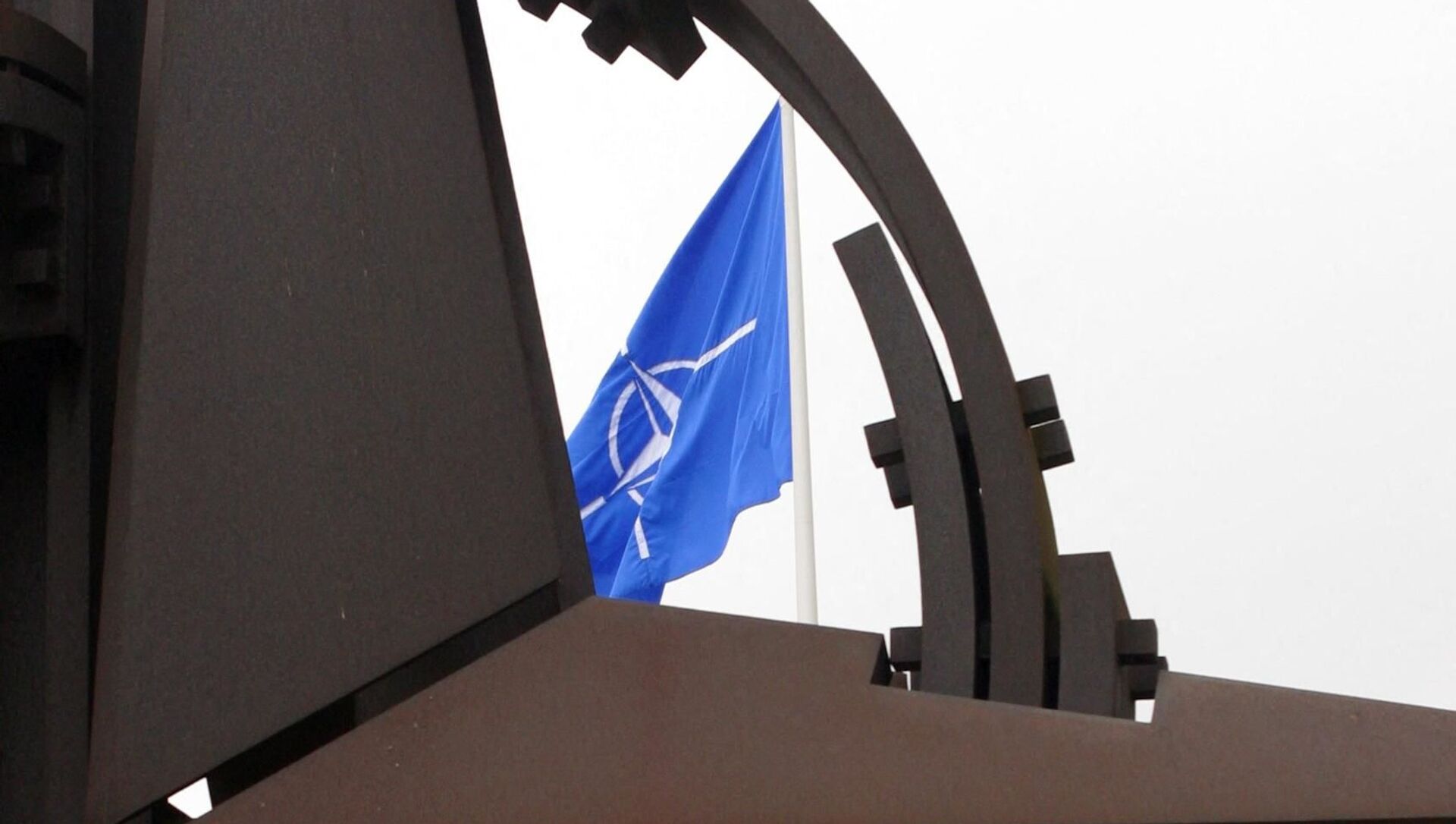 The meeting is taking place via videoconference. On top of the agenda is the NATO 2030 initiative, the financial burden-sharing process and the alliance’s missions in Afghanistan and Iraq.

Sputnik is live from Brussels, Belgium, where NATO Secretary-General Jens Stoltenberg is holding a press conference on the first day of the NATO defence ministers' meeting.

On day one, the ministers are expected to discuss the NATO 2030 initiative, which was proposed by Stoltenberg last summer and aimed at increasing the bloc’s military capacity. Among the other topics are funding-related issues, political coordination and climate change.

Earlier this week, Stoltenberg briefed the media on the meeting's agenda and highlighted the importance of the dialog with the new Biden administration.