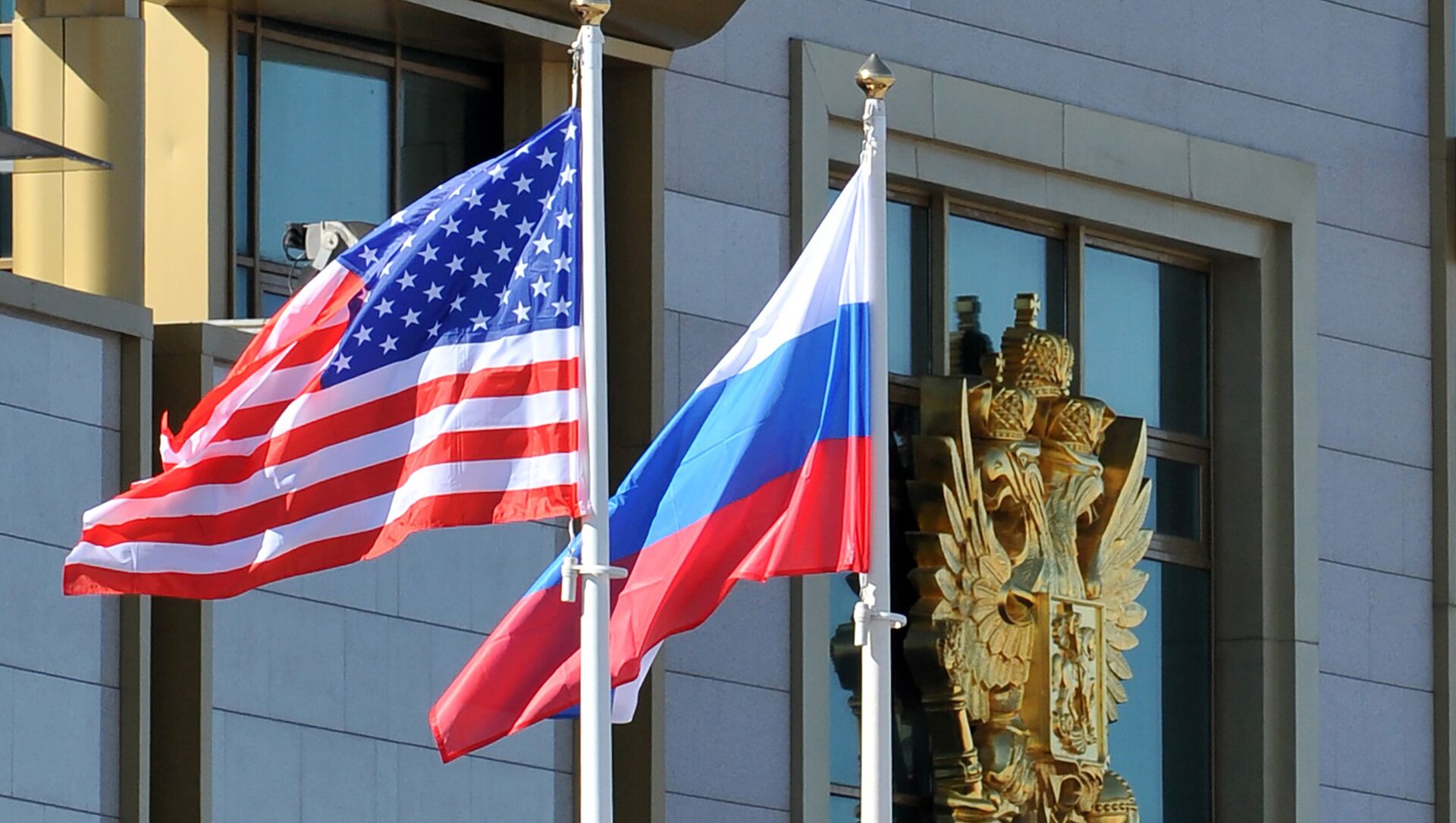 MOSCOW (Sputnik) - Russia can switch to the "active containment" policy if Washington does not abandon its hostile policy of putting pressure on Moscow, deputy foreign minister Sergey Ryabkov said in an interview with Sputnik.

"Regardless of their sanctions, we will not abandon the constructive agenda in our relations with the US. However, we cannot implement this on our own. If the US policy remains unchanged, if it keeps prioritizing pressure, then we will pursue the policy of active containment of the US on all fronts," Ryabkov warned.

According to the Russian diplomat, the containment policy will include steps to counter sanctions and "US attempts to have influence on our domestic processes." Moscow will also internationally promote the idea that "a multiporal world is not some abstract concept, there is an alternative to the US dictatorship, the policy of consolidating sane forces in the international community to counter the US foreign policy and information aggression," Ryabkov continued.

"The so-called American rhetoric has long lost elements of correspondence to reality, it has lost signs of common sense ... I cannot remember assessments and stances that would be more vicious and divorced from reality than those promoted by the US propaganda machine through government-controlled media outlets ... This reflects fundamental hostility to Russia, and we will counter this," Ryabkov added.

Moscow is ready to work with US President Joe Biden and his team to resolve issues related to the two countries' diplomatic missions, Sergey Ryabkov said.

The Russian Foreign Ministry has said recently that the US State Department showed readiness for dialogue to solve issues related to the work of the two countries' diplomats.

"We are getting ready for this dialogue, we are currently working through our embassies, passing the documents and speaking to Americans here, and the same thing is going on in Washington via the embassy and the State Department. But, apart from the communication via diplomatic channels, it is important to prepare a sort of tangible basis to organize specialized consultations, for a special round of talks. It may even be between the agencies," Ryabkov said.

At the same time, if the United States attempts to disrupt the work of the Russian diplomats and embassy staff — by making it hard to obtain visas, for instance, — "they will get the same thing in response, we'll find a way to respond," Ryabkov said.

"Probably even asymmetrically, there should be no doubt about that," the diplomat added.