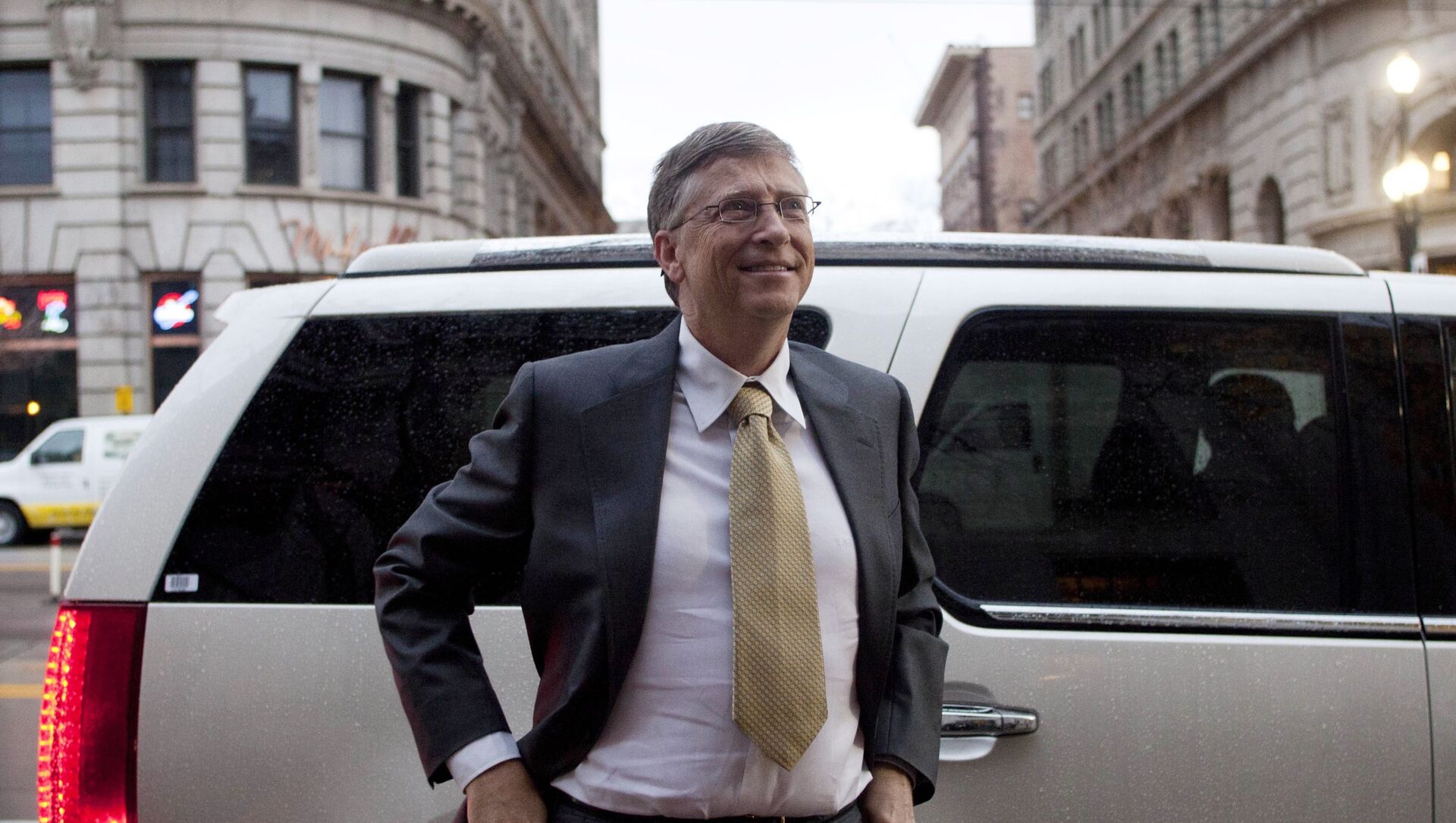 Arty Katkov
All materialsWrite to the author
Bill Gates and his wife Melinda founded the Bill & Melinda Gates Foundation, which specialises in a wide range of public health projects and among other things, climate change research.

Billionaire philanthropist Bill Gates has caused quite a stir on Twitter after he said in his new book that rich countries should eat only 100% synthetic meat.

In his new book “How to Avoid a Climate Disaster: The Solutions We Have and the Breakthroughs We Need,” the Microsoft founder discusses ways to tackle climate change, with one of them being switching to synthetic beef to reduce methane emissions. The idea is that gases that cattle and sheep release when they belch or pass gas can be reduced by curbing beef consumption.

“I do think all rich countries should move to 100% synthetic beef,” Bill Gates told Technology Review.

“You can get used to the taste difference, and the claim is they’re going to make it taste even better over time. Eventually, that green premium is modest enough that you can sort of change the [behaviour of] people or use regulation to totally shift the demand.”

“For Africa and other poor countries, we’ll have to use animal genetics to dramatically raise the amount of beef per emissions for them,” he said.

Many were disappointed by Gates’ approach, which made him trend on Twitter for a few hours.

Count me out: Bill Gates: Rich nations should shift entirely to synthetic beef

I’m thinking Americans will be eating real beef for a while since we’re $27.9 trillion in debt.#sassywithmassie https://t.co/FvrdX58USR

I wish Bill Gates would just go away and mind his own business!

​This is not the first time the billionaire found himself in the heat of online controversy, as earlier this month people roasted Gates for a video on Twitter in which he said a global organisation tasked with providing the first response to potential infectious disease outbreaks should be created. Lots of Twitter users said the billionaire shouldn’t “lecture” the world.

Previous to that, Bill Gates had found himself in the crosshairs of a conspiracy theory, when a considerable number of social media posts alleged that the Microsoft co-founder created SARS-CoV-2 to profit from it or to control the world’s population by inserting minuscule microchips when administering the inoculation against coronavirus.

Meanwhile, Gates himself is often criticised for his carbon footprint. A new report in The Nation placed him among the world's top emitters, pointing out that he lives in a 66,000-square-foot mansion outside of Seattle, and his private jet consumes 486 gallons of fuel each hour it flies. In an interview with Technology Review, Gates said that he took several measures, including buying clean aviation fuel to offset his own emissions.