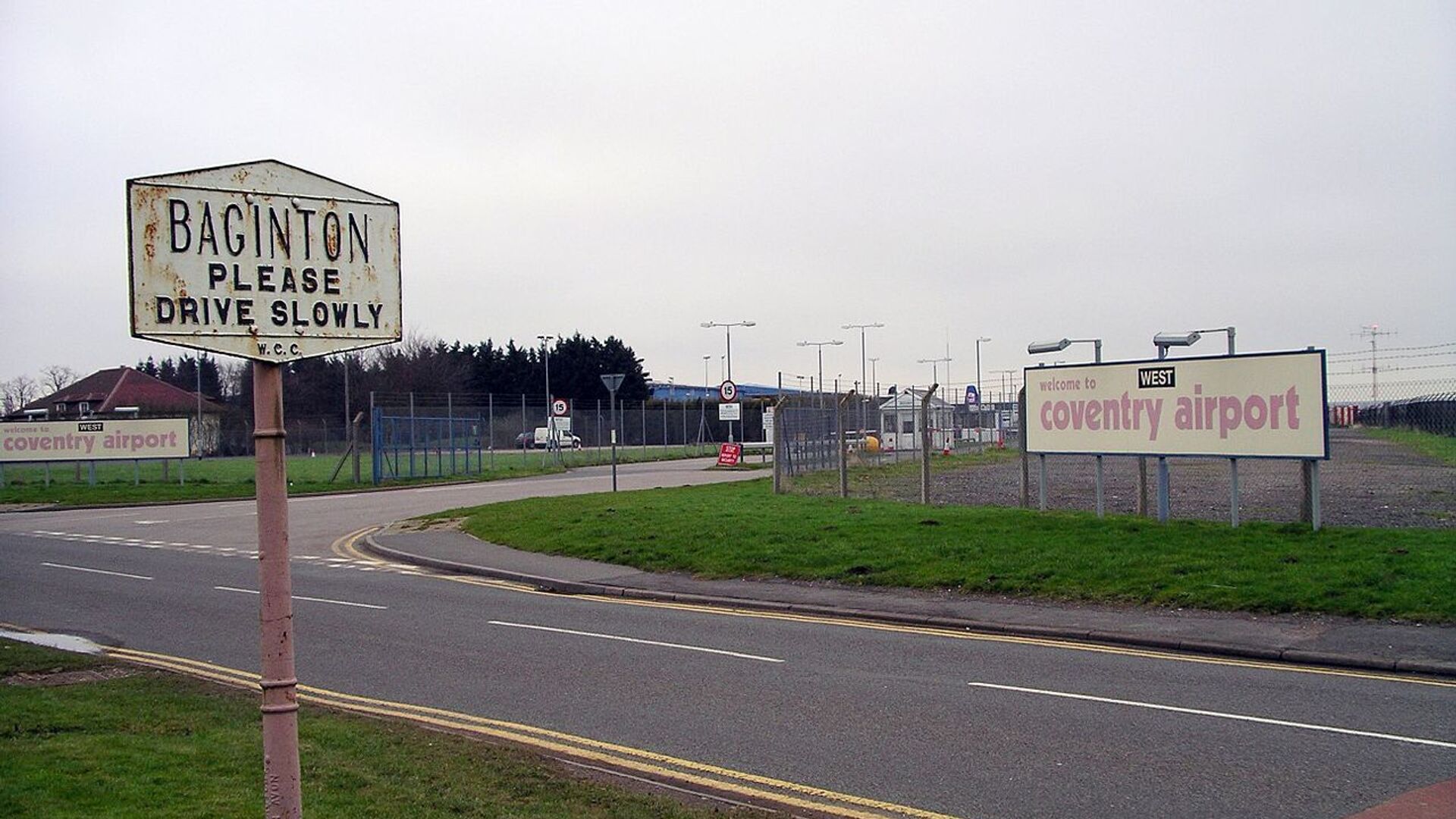 MOSCOW (Sputnik) - The city council of the UK's Coventry plans to secure pre-emptive permission for building the so-called gigafactory beside the city's airport to produce electric car batteries, The Guardian newspaper reported on Tuesday.

The plans come as the UK government set investment in battery factories as a key goal to secure automotive jobs as the industry gradually abandons the internal combustion engine.

According to the newspaper, a joint venture between the Coventry council and Regional City Airports will attempt to obtain permission by the end of 2021, hoping to attract an experienced manufacturer to start the production by 2025.

So far, only one company — BritishVolt — has announced a project to build such a battery factory in the town of Blyth near Nissan's Sunderland plant, The Guardian added.

The need to open battery factories was noted by UK car company Jaguar Land Rover on Monday when it unveiled plans to shift to producing only electric cars starting 2025. The manufacturer will be investing about 2.5 billion pounds ($3.47 billion) every year in electrification and other technologies.