The Governor’s Recall: A Trendy Temptation 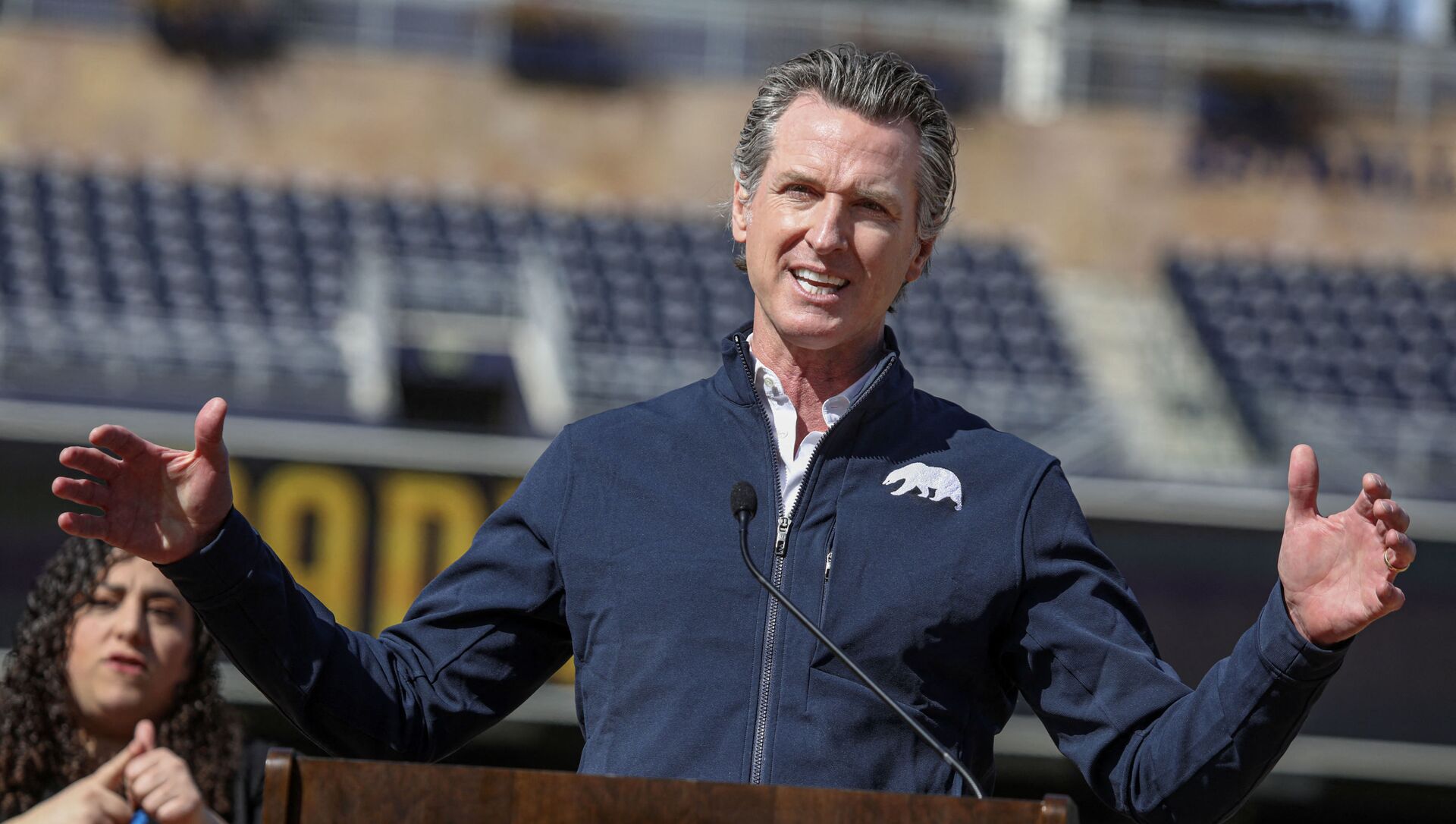 Richie Greenberg
All materials
Democracy in America encompasses several concepts and factors, and voters and observers alike often take the electoral process for granted. So what to do when an elected officeholder simply has to be removed?

Campaigning for office, candidates apparently never fear they would be held accountable for doing their job poorly. An unpopular officeholder will most likely finish out their term, leaving in shame, perhaps deciding not to run for re-election if this was even a possibility. Unless they’ve done something criminal or highly controversial and damaging, the public would be stuck with that elected leader until the term’s end.

Least likely but very much a feature of the democratic process is the recall, whereby voters, led by an organized committee, launch a public effort to cause a special election for removing the government official. In California, six months need to pass after the winning candidate has been sworn into office for a recall to begin.

Not long ago, the voters had spoken, electing Gavin Newsom to the office of governor of California in 2018. Now, the voters will have a chance to be heard again, as anger surrounding his policies, our  state’s economy, and his Covid-related mistakes, grow to a resounding chorus of discontent.

We are actually seeing voter pushback around the country; elected leaders, from local school boards, district attorneys, mayors and governors, are facing reality. Their extreme positions and lack of action on many fronts are tempting citizen groups to organize official recall actions, but they aren’t often successful. We clearly sense an air of discontent, yes. But is quite difficult, on the other hand, to complete the steps legally required to launch a recall and see it to the conclusion.

Governor Gavin Newsom is a superstar to many. From city council member, to mayor, to lieutenant governor, to now governor, he has a long career and he’s quite experienced. Staunch fans will seemingly always support him. But the list of discontent grows. The laws spell out specifically how many petition signatures are necessary to put the question of recall on a ballot.

If the army of signature-gathers reaches their goal, and the state verifies those numbers are indeed valid, then the question of recall is placed on a special ballot, a vote of no-confidence in Mr. Newsom. So far, there is the report of signatures now provided by the campaign, claiming they’ve reached over 1.5 million signatures, and we wait eagerly for the confirmation (or not) by the state government.

The fight will not be over, though. Gavin Newsom will wage a war for his political career, should his name successfully be put on a recall ballot. And yet he may prevail ultimately, should voters disagree with a recall in principle and the recall question fails at the polls later this year. In 2003, California saw the successful recall and removal of our governor then, so there is a good chance now. This is what democracy looks like.