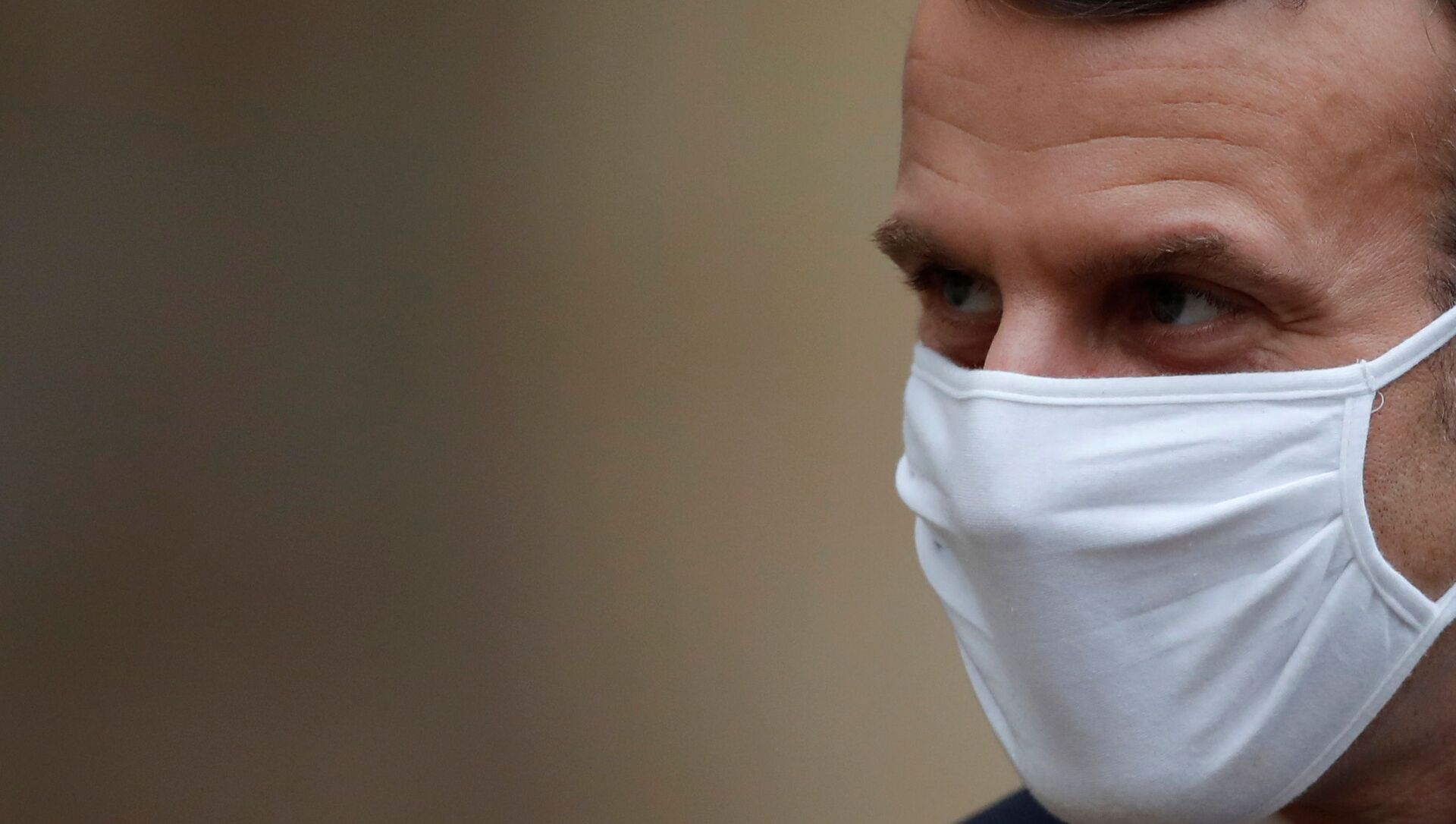 MOSCOW (Sputnik) - French President Emmanuel Macron on Tuesday stressed that curbing the terrorist threat and bringing stability to the African Sahel region was vital in order to ensure the security of Europe.

"Stability in the Sahel is crucial not only for the Sahelian nations, but also for our security and that of Europe. This is the meaning of our commitment," Macron tweeted.

Additionally, the French leader noted that the European engagement in the region brought certain results over the year, despite major losses, including the deaths of troops involved in the counter-terrorism operations across the Sahel.

The French president took part in a two-day summit, comprising the leaders of the G5 Sahel bloc, which includes Burkina Faso, Chad, Mali, Mauritania and Niger. Although the leaders gathered in the Chadian capital of N'Djamena, Macron joined the meeting via video conference to discuss counter-jihadist initiatives in the Sahel.

In 2014, France launched the 5,000-strong mission Barkhane, also combining the armed forces of Mali to fight against the Islamist insurgent groups operating in the African region.

Another military initiative is the Takuba Task Force, which includes several European nations and is aimed to assist the G5 Sahel defence forces in the halt of jihadist activities.

In addition to the military aid, the missions also provide training and resources for the troops of the Sahelian nations.

Macron stressed that the involvement in the region was essential to provide "durable solutions" for the Sahel security crisis.