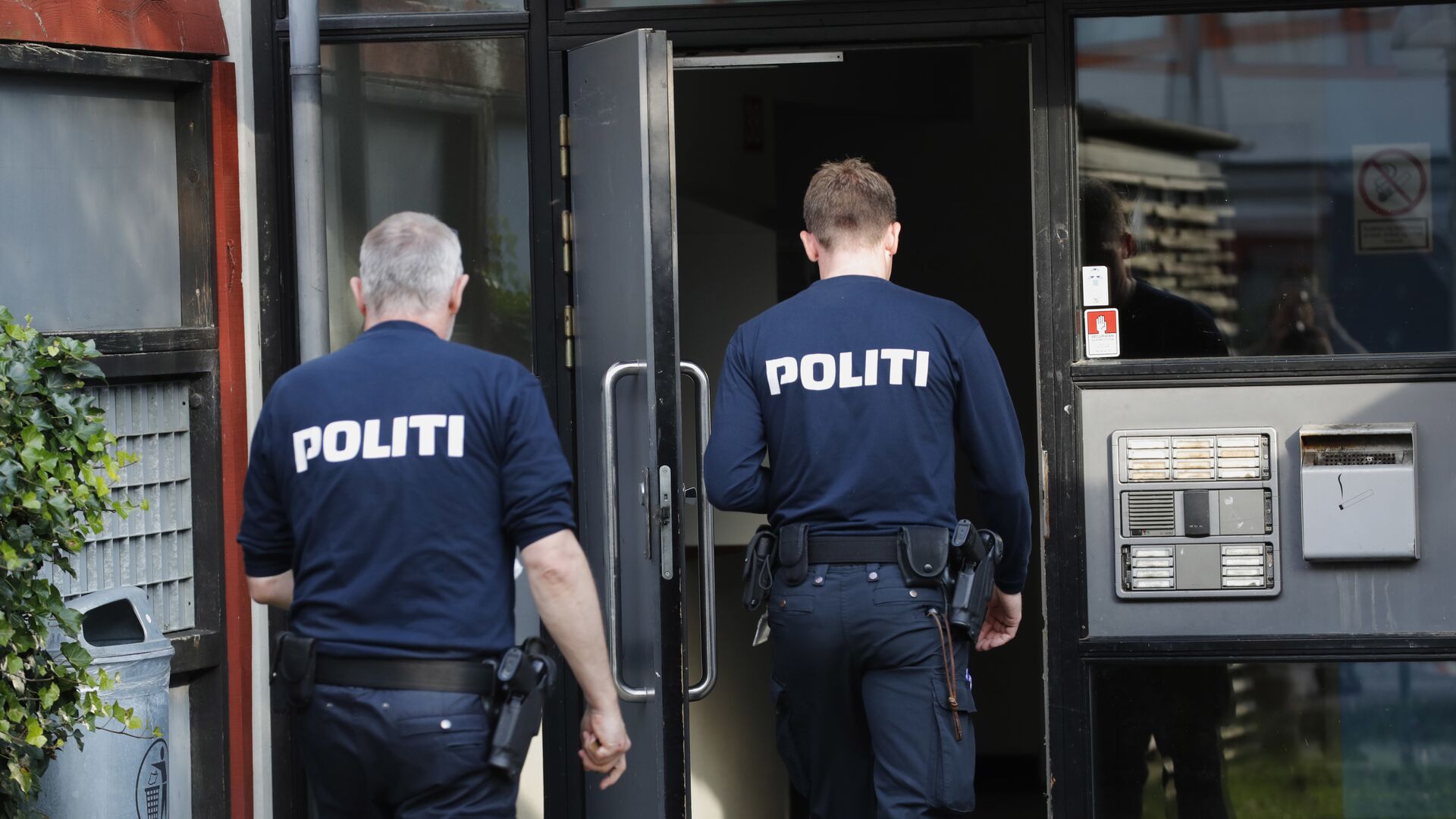 Igor Kuznetsov
All materials
The concerned owners expressed their extreme dissatisfaction with the fact that small businesses have to stay closed, while thousands of people are allowed to clump together at the national hypermarket chain, citing their constitutional right to engage in commerce.

A number of Danish businesses were reported to the police on Monday for having breached lockdown rules by demonstrably reopening in an act of civil disobedience, which the press dubbed a “shop uproar”.

Owners of a number of stores declared in advance that they were planning to breach the current lockdown rules, which require them to stay shut and reopen in protest against what is seen as the government's excessive meddling, Danish Radio reported.

Monday was proclaimed to be a reopening day for Danish businessmen by the Facebook group “National Reopening 15 February 2021”. Among other things, the organisers expressed their extreme dissatisfaction with the fact that “small businesses have to stay closed” while “thousands of people clump together at Bilka”, a national hypermarket chain. Previously, a similar group with 9,000 members was shut down by Facebook. The protesters cited the Danish constitution, which specifically grants citizens the right to do business.

Denmark 'Among the First' to Introduce Digital COVID-19 Passports in Hopes of Speedier Reopening
As of Monday afternoon, the Danish police received at least 17 reports of illegally-opened businesses and started responding to those reports. The businesses reported are located primarily on the islands of Funen and Zealand, and in the metropolitan area of Greater Copenhagen. However, it was much fewer than the thousands that the organisers had hoped for. Several businesses have already been slapped with fines.

The current lockdown rules enable authorities to issue fines of DKK 10,000 ($1,630) for businesses with up to 10 employees if they stay open in breach of the rules. Fines can increase together with the number of employees.

SMVdanmark, an interest organisation encompassing 18,000 small and medium businesses in Denmark, urged companies not to break rules by reopening, amid rumours that a group of them had planned to stand up against the lockdown, the newspaper Finans reported.

“I distance myself clearly from [the illegal reopening]. It is never a solution to take the law into your own hands,” SMVdanmark CEO Jacob Brandt said.

While stopping short of supporting their actions, Brandt admitted that he had sympathy for small business owners who had been hit hard by the current situation.

“It underlines how incredibly important it is that we see a plan from the government on when a reopening can be expected,” Brandt said. “Is it a fortnight or two-three months? And if reopening is a long way into the future, a new compensation and help package will be necessary and this must cover 100 percent of all business owners’ overheads,” he added.

The current national lockdown, which requires all shops that don't sell food or essential daily items to stay closed, is set to run until at least 28 February, unless prolonged again.

Denmark has seen over 204,000 Covid-19 cases and 2,300 deaths, making it the second-worst hit Scandinavian nation after Sweden. However, unlike its northern neighbour, Denmark has maintained rigid lockdowns and implemented a number of restrictive measures both at the national and the regional level. These, in turn, have increasingly sparked protests.