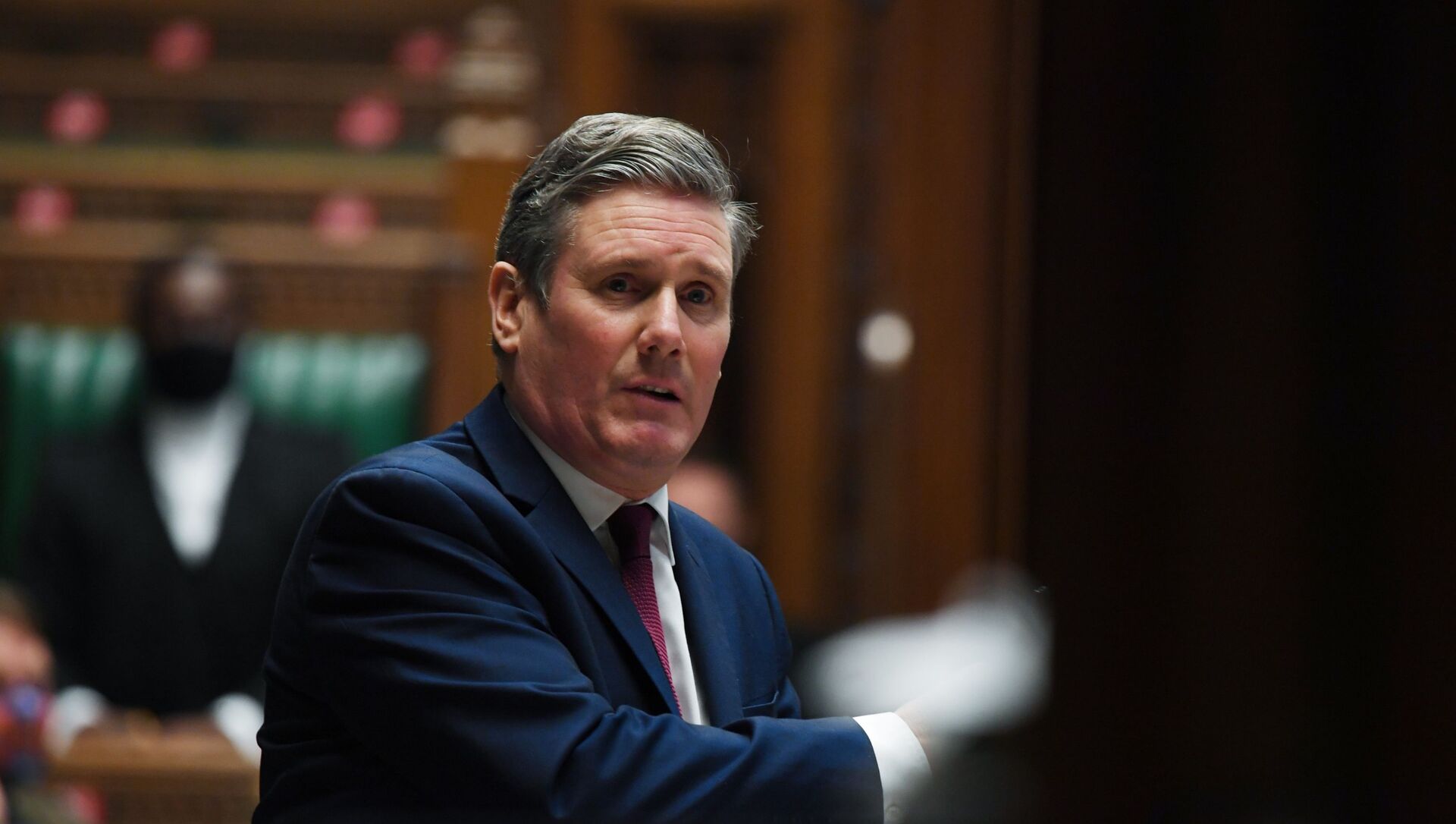 LONDON (Sputnik) – The leader of the UK Labour Party, Keir Starmer, is losing support among the public, with his favorability ratings falling to their lowest level yet, but he is still performing better than Conservative Prime Minister Boris Johnson, according to a YouGov poll released on Monday.

The survey showed that 43 percent of the general population in the United Kingdom have an unfavourable opinion about Starmer, compared to 37 percent who have a favourable view, giving him a net favourability score of -6, which is nine points down from the +3 he got in January.

“His ratings have fluctuated over his 10 months in charge but are now a fair way from his previous highs of +14 in June and +12 in September,” the YouGov report said.

The poll conducted between February 8-9 also showed that the opposition leader´s support among his own party members is also eroding, with 24 percent of those who voted Labour in the 2019 general elections now having an unfavourable opinion of him and 17 percent refusing to take a side.

Conspicuously, Starmer enjoys a more positive opinion (68 percent) among the people who voted for the Liberal Democrat Party in December 2019, than among his own fellow Labour members (60 percent).

Compared to his rival in the Conservative government, the Labour leader is, however, performing much better than Johnson, whose net favourability score of -15 among the general public (53 percent against and 38 in favour).

On key attributes such as competence, decision and leadership, Starmer also has a strong lead over the Prime Minister, who has come under severe criticism over his handling of the COVID-19 pandemic, for failing to act quick enough to tackle disease and for making too many U-turns.

Starmer, who took over the baton from his predecessor Jeremy Corbyn in April 2020 with the pledge to make a “constructive opposition” in Parliament, has been criticized for failing to provide a clear alternative to the government’s position in key moments of the pandemic.

Corbyn´s followers have also accused him of betraying the party´s leftist and progressive agenda, with some of them have even calling to set up a new breakaway Labour Party.