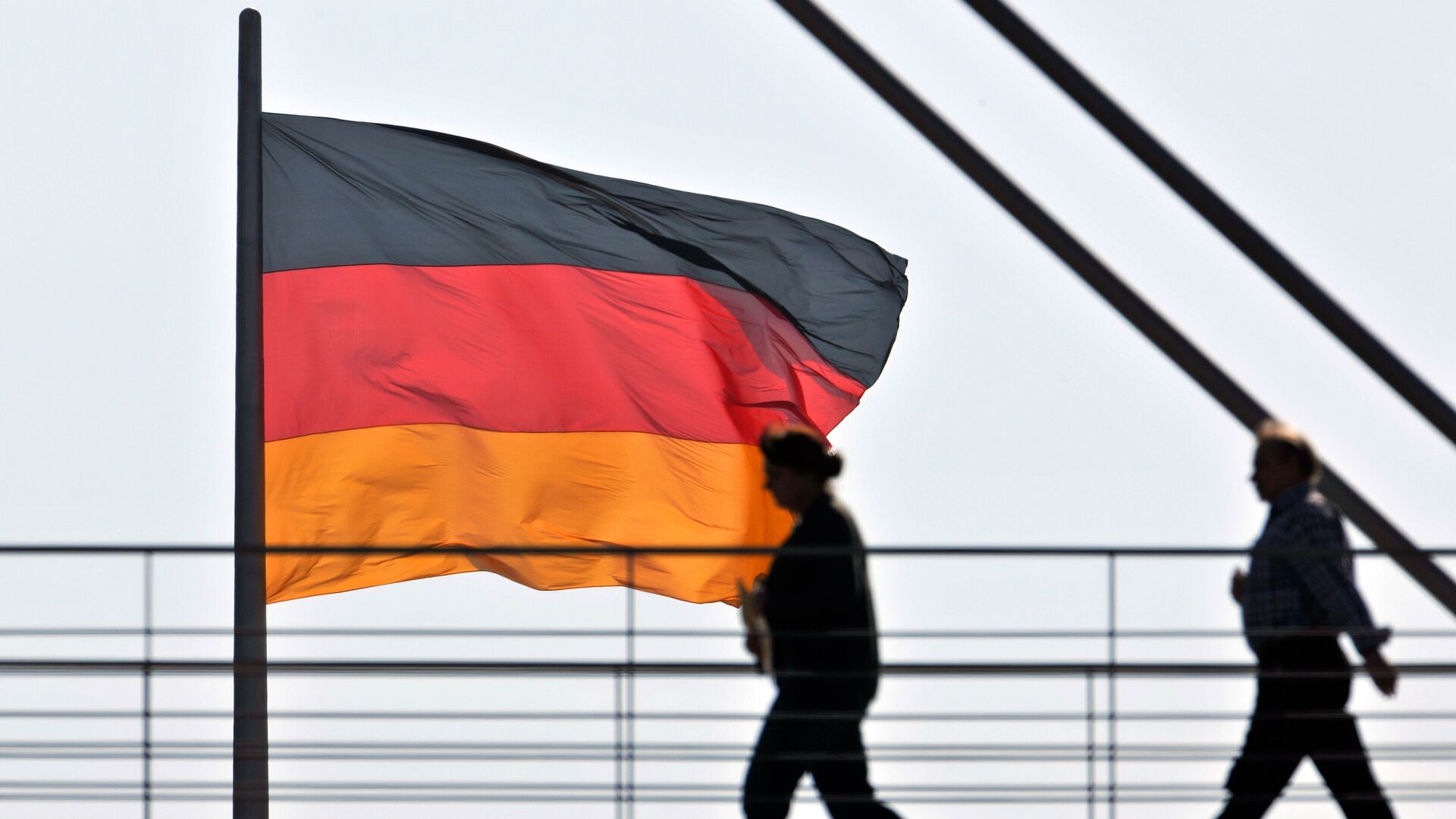 © AP Photo / Gero Breloer
Subscribe
Andrei Dergalin
All materialsWrite to the author
The dictionary’s move has already been criticised by the Association for German Language, which has slammed the move as an attempt to impose "politically correct expressions."

The Duden, probably the most popular dictionary of the German language, has called time on referring to "whole professions" using masculine nouns, the Daily Mail reports citing The Times.

As the newspaper points out, all nouns in the German language fall into masculine, feminine, and neuter forms, and while certain nouns, such as jobs, have both a masculine and feminine form, it's the masculine form that's "used to describe the occupation in general terms." Well, not any more.

The move by the Duden, which applies to some 12,000 words, is aimed at making the language "more gender neutral."

Kathrin Kunkel-Razum, the dictionary's chief editor, also noted that the masculine form will still be used to describe a group comprised of "multiple genders," though she acknowledged that it may lead to confusion regarding the exact composition of such groups.

The Association for German Language (GfdS), however, has criticised the move, slamming Duden for an alleged attempt to impose "politically correct expressions."

"The society Kunkel-Razum thinks she is addressing doesn't follow these rules. These gender terms are not used in normal interactions in the supermarket or the garage," GdfS said. "Over the past two years numerous surveys have shown that this gendering has no support in society."

000000
Popular comments
You don't say .... what a joke!
leo_k
15 February, 18:16 GMT4
000000
"politically correct expressions." seriously the government isn't going to like what happens when they try to force their sick policy to appease the minority.