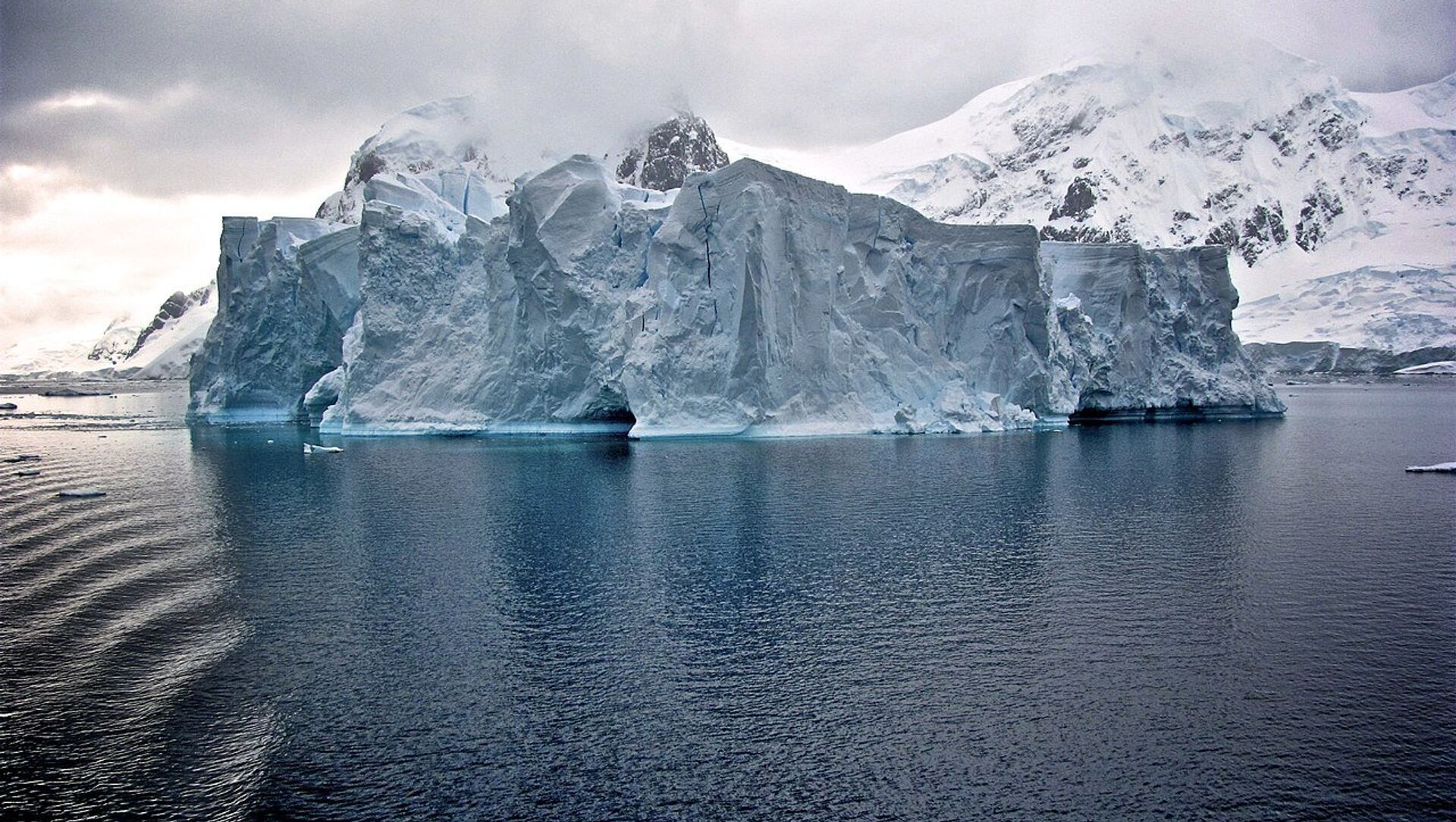 CC0 / /
Subscribe
Andrei Dergalin
All materialsWrite to the author
The lead author of the study noted that scientists will have to “find a way of getting up close” to the newly discovered creatures in order to learn more about them.

A peculiar breed of stationary creatures has been discovered by scientists beneath the Filchner-Ronne Ice Shelf in Antarctica.

According to EurekAlert!, the researchers drilled through some 900 meters of ice in order to collect sediment samples, only to find stationary animals, “similar to sponges and potentially several previously unknown species”, attached to “a boulder on the sea floor”.

"This discovery is one of those fortunate accidents that pushes ideas in a different direction and shows us that Antarctic marine life is incredibly special and amazingly adapted to a frozen world," said Dr. Huw Griffiths of British Antarctic Survey, lead author of the new study published in Frontiers in Marine Science.

The scientist also remarked that their find raises a number of questions, such as how did those organisms got there in the first place, how long have they existed there and “are these the same species as we see outside the ice shelf or are they new species”, not to mention what might happen to them “if the ice shelf collapsed”.

"To answer our questions we will have to find a way of getting up close with these animals and their environment - and that's under 900 meters of ice, 260 km away from the ships where our labs are," Griffiths added. "This means that as polar scientists, we are going to have to find new and innovative ways to study them and answer all the new questions we have."