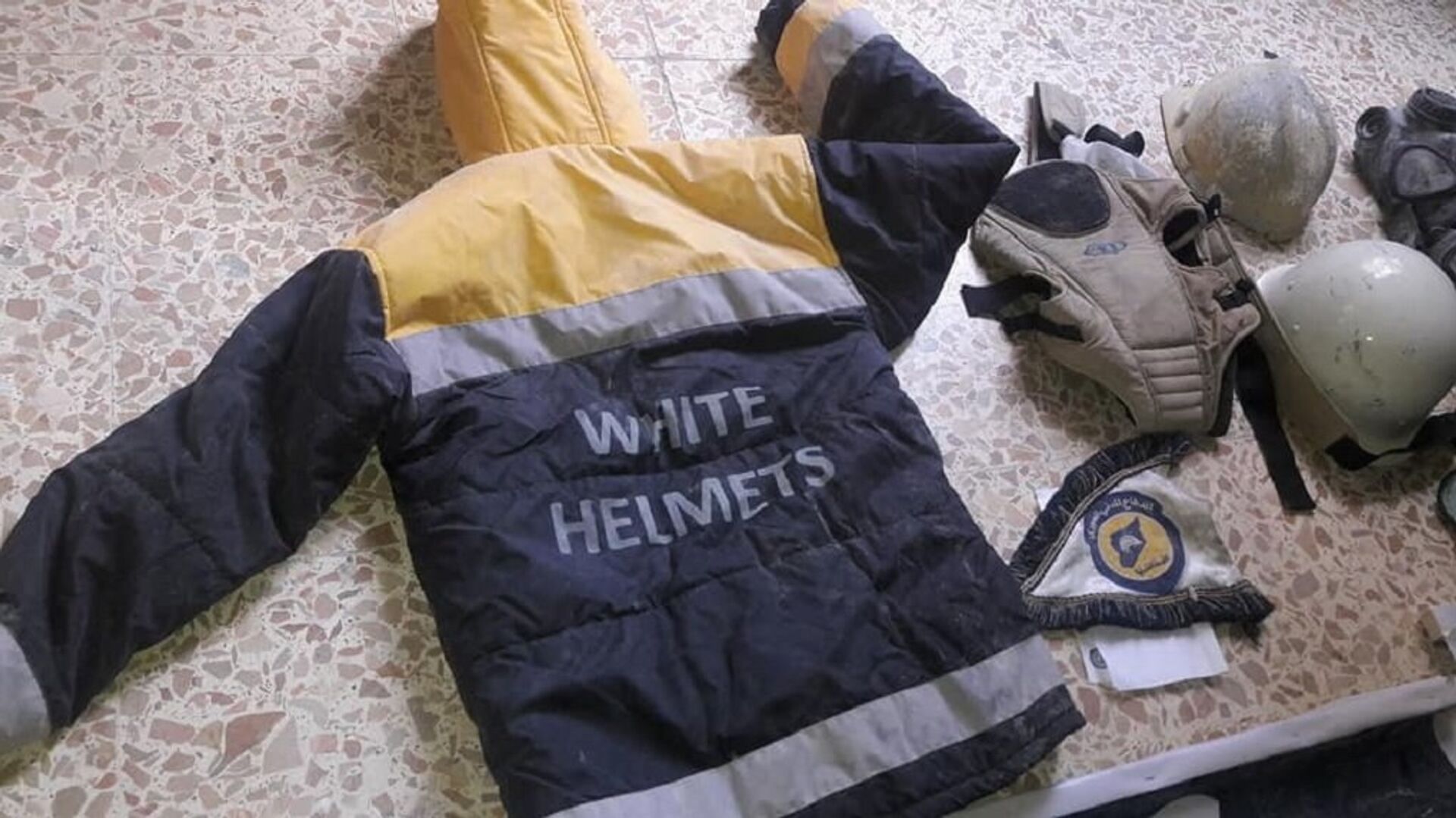 MOSCOW (Sputnik) - The Russian Defense Ministry has evidence that the controversial White Helmets militant group has arrived in northwestern Syria to stage a new "provocation," the deputy head of the Syrian reconciliation center said Sunday.

"We have information that members of illegal armed groups are preparing to stage a provocation in order to accuse Syrian government forces of attacking settlements in the Idlib de-escalation zone," Rear. Adm. Vyacheslav Sytnik told a news briefing.

He said the Russian military had observed a rise in operations by the Tahrir al-Sham terror group (banned in Russia) near the village of Al-Fuah, northeast of Idlib. There have also been sightings of members of the White Helmets organization who had filming equipment.

Earlier in October 2020, the Russian Reconciliation Center warned that provocations with toxic substances were being prepared in Idlib, noting that members of the White Helmets, a militant-linked group that bills itself as a volunteer rescue force, had arrived to the Syrian settlement of Sfuhon, where several barrels of chlorine were reportedly delivered by militants.

Syrian President Bashar Assad slammed the White Helmets as "merely a tool" created by some Western states to wage atrocities in the country.

Syria has been mired in a civil war since 2011, with government forces led by Assad fighting opposition groups and terrorist organizations. With assistance from Russia, Syrian government troops have regained most of the country's territory formerly controlled by the rebels.